A devastating earthquake struck the eastern parts of Afghanistan

On June 22, 2022, a devastating earthquake struck the eastern parts of Afghanistan, killing over 1000 people, injuring more than 600.

Shelters destroyed, houses reduced to rubble, as rescuers try to help. With most of the lives lost being from the region of Paktika, where more than 250 people were killed, with over a hundred injured. While in the region of Khost, 25 innocent lives were lost whereas over 90 were injured.

Even after decades of war, natural disasters have impacted Afghanistan to the extent that in January this year, it had the world’s second-highest number of people facing emergency food insecurity.

Like all humanitarian disasters, the elderly and the vulnerable are bearing the brunt of the situation. There are around 550,000 Afghans – 80% of them women and children, who have been displaced by conflict this year. And now after this devastating earthquake, again, many lives were lost and the number keeps increasing due to lack of medical aid.

A vast majority of those who need life saving assistance and protection inside Afghanistan are women, girls and children.

Muslim Response USA is on the ground in Afghanistan with its partners to provide much needed relief to Afghan families affected by violence, displacement and hunger.

Your generous donations will allow us to deliver life saving humanitarian aid to the people of Afghanistan – 80% of those in need are women, girls and children, who have endured war and violence for decades and are still unsure of their future. 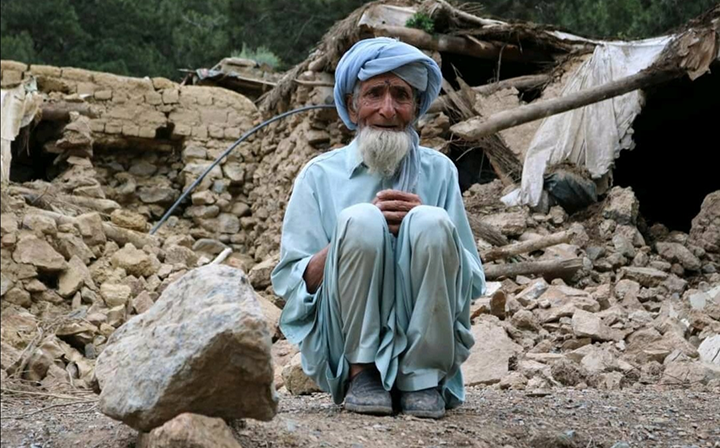 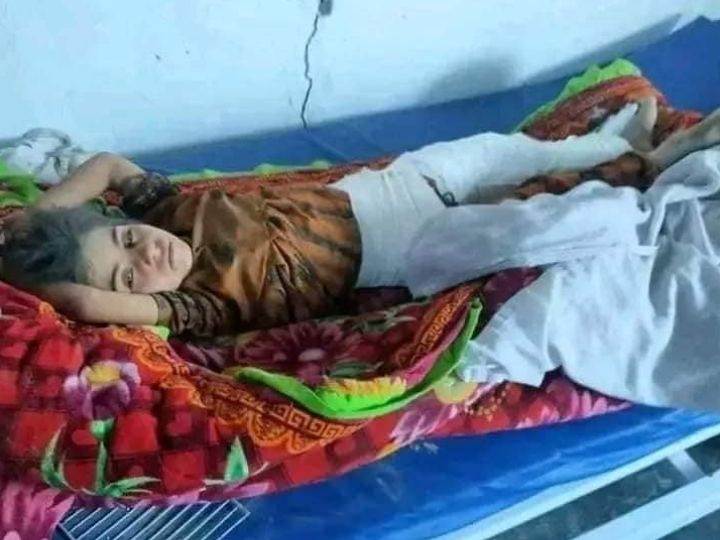 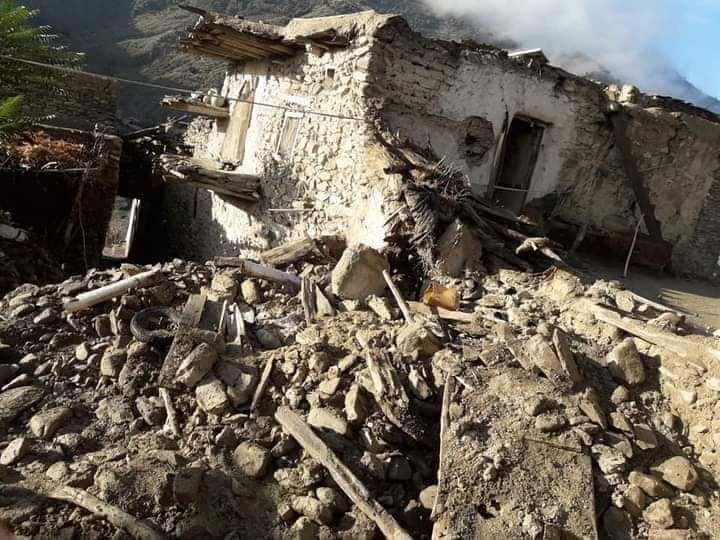 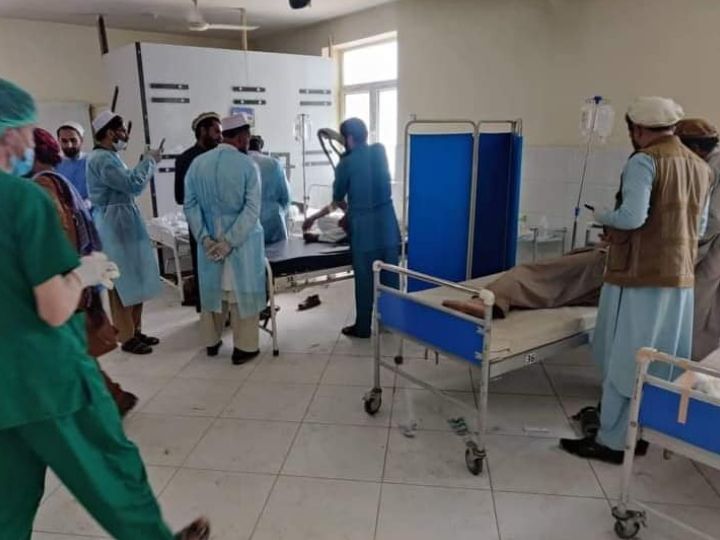 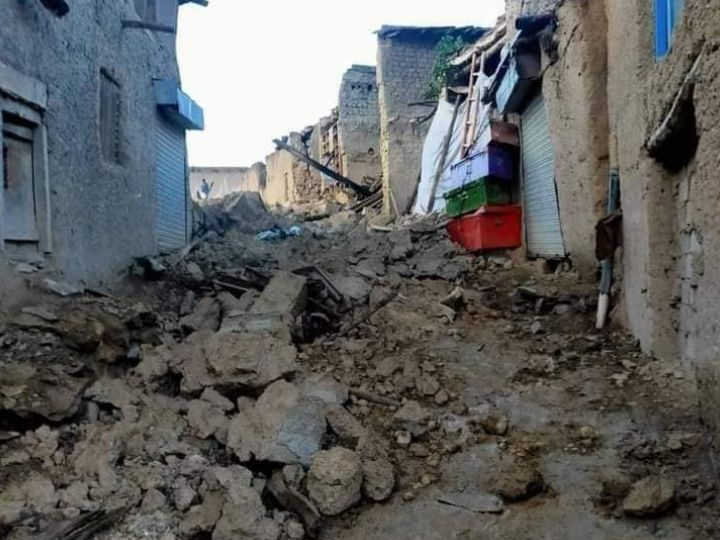 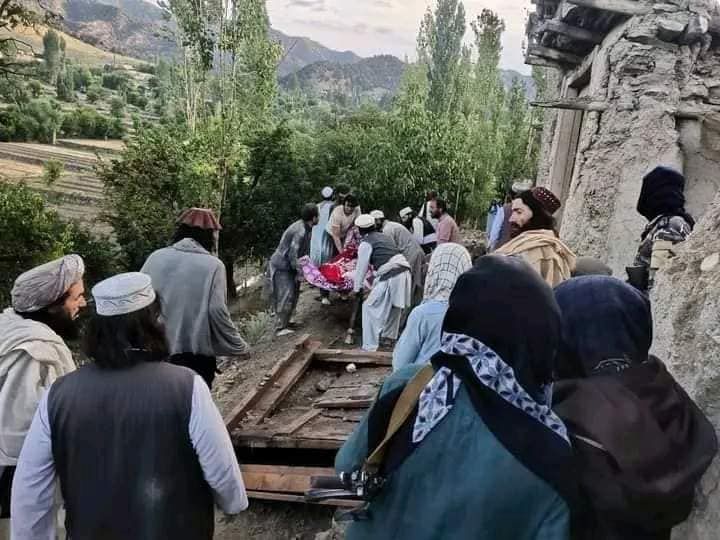 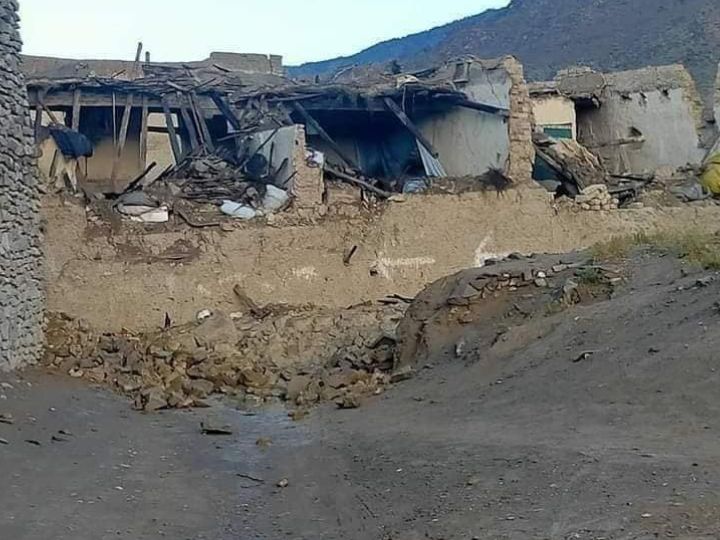 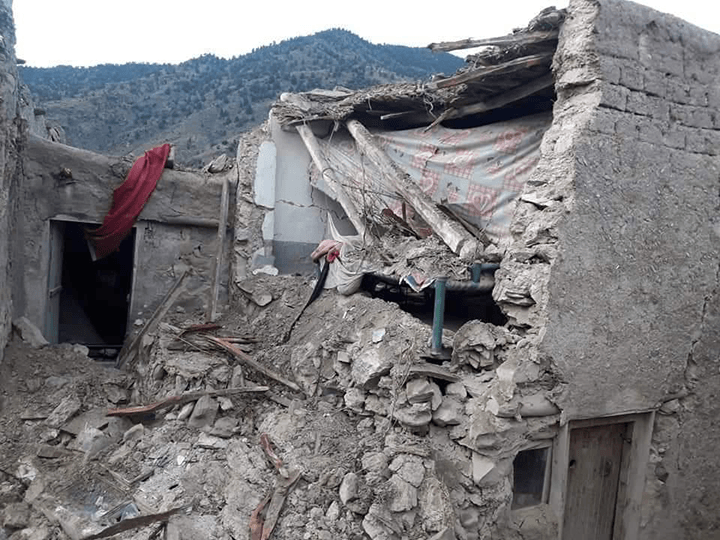