Your generous donation can help Muslim Response USA to deliver Humanitarian aid to the survivors of the Beirut explosion.

A huge explosion that devastated the port area of the Lebanese capital Beirut on Tuesday has killed at least 100 people and injured around 4,000 others. Rescue workers are searching for more than a hundred people who are missing after the explosion. The death toll is expected to rise further as emergency workers dig through the rubble to search for survivors.

The explosion sent shockwaves across the city, causing widespread damage as far as the outskirts of the capital. Beirut’s City Governor Marwan Abboud has said up to 300,000 people have lost their homes and authorities are working on providing them with food, water and shelter. Lebanon imports most of its food, and large quantities of grain stored in the port have been destroyed causing fears of widespread food insecurity in the weeks and months to come.

Lebanese President Michel Aoun said the blast was caused by 2,750 tonnes of ammonium nitrate stored unsafely in a warehouse. Ammonium nitrate is used as a fertilizer in agriculture and as an explosive. The President has declared three days of mourning and declared a two-week state of emergency following a massive explosion.

The explosion came at a sensitive time for Lebanon. With Covid-19 infections on the rise, hospitals were already struggling to cope. Now, they are faced with the challenge of treating thousands of injured people as well. Even before the blast, tensions were high in Lebanon, with street demonstrations against the government’s handling of the worst economic crisis since the 1975-1990 civil war.

Muslim Response USA has launched Beirut Disaster Relief program to deliver much needed food supplies, essential Non Food Items including hygiene and sanitation materials, and medical supplies for supporting the survivors of the disaster. Please donate whatever you can to alleviate the suffering of the affected families in Lebanon, especially the women, children, disabled and the elderly. 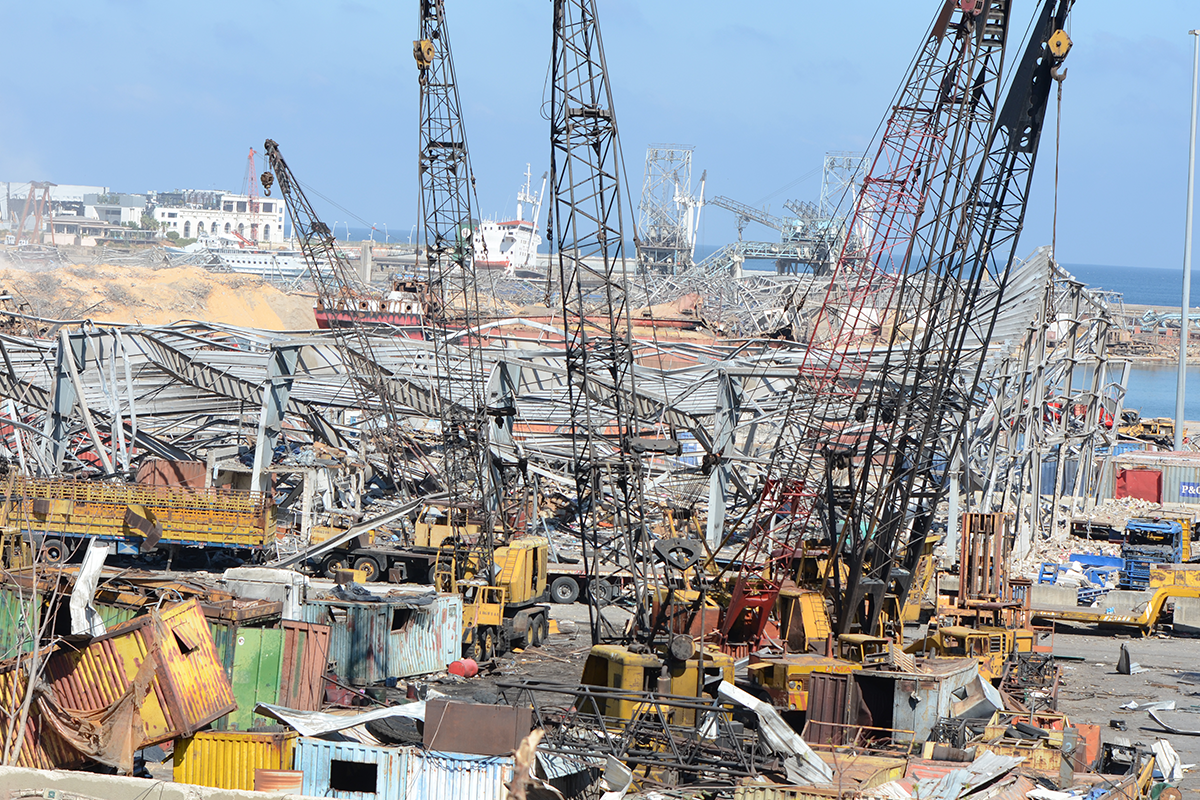 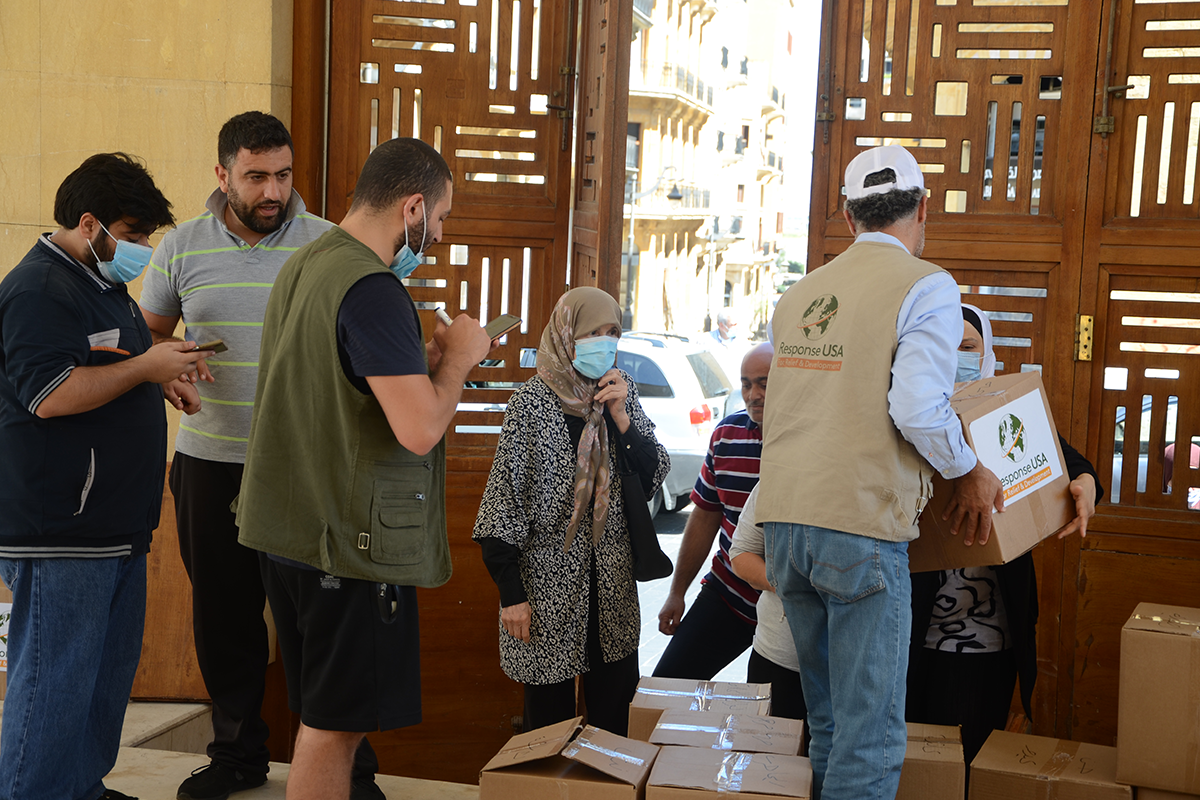 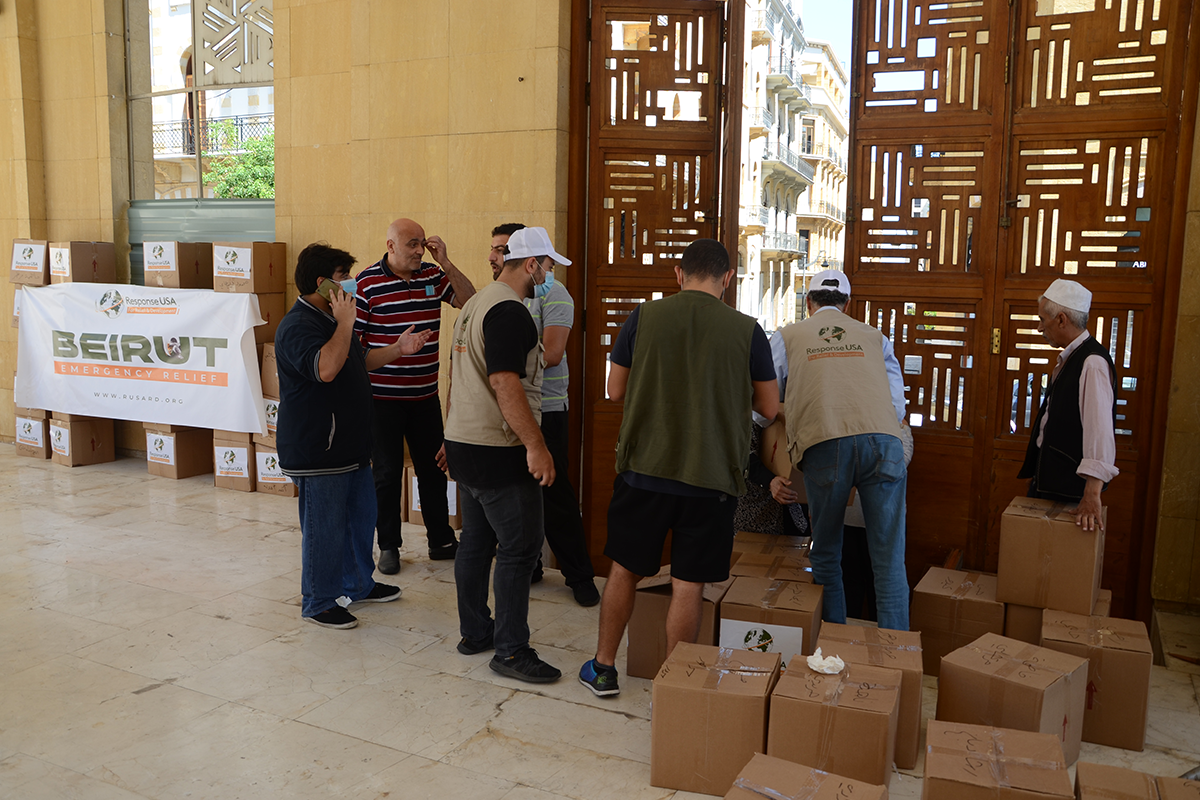 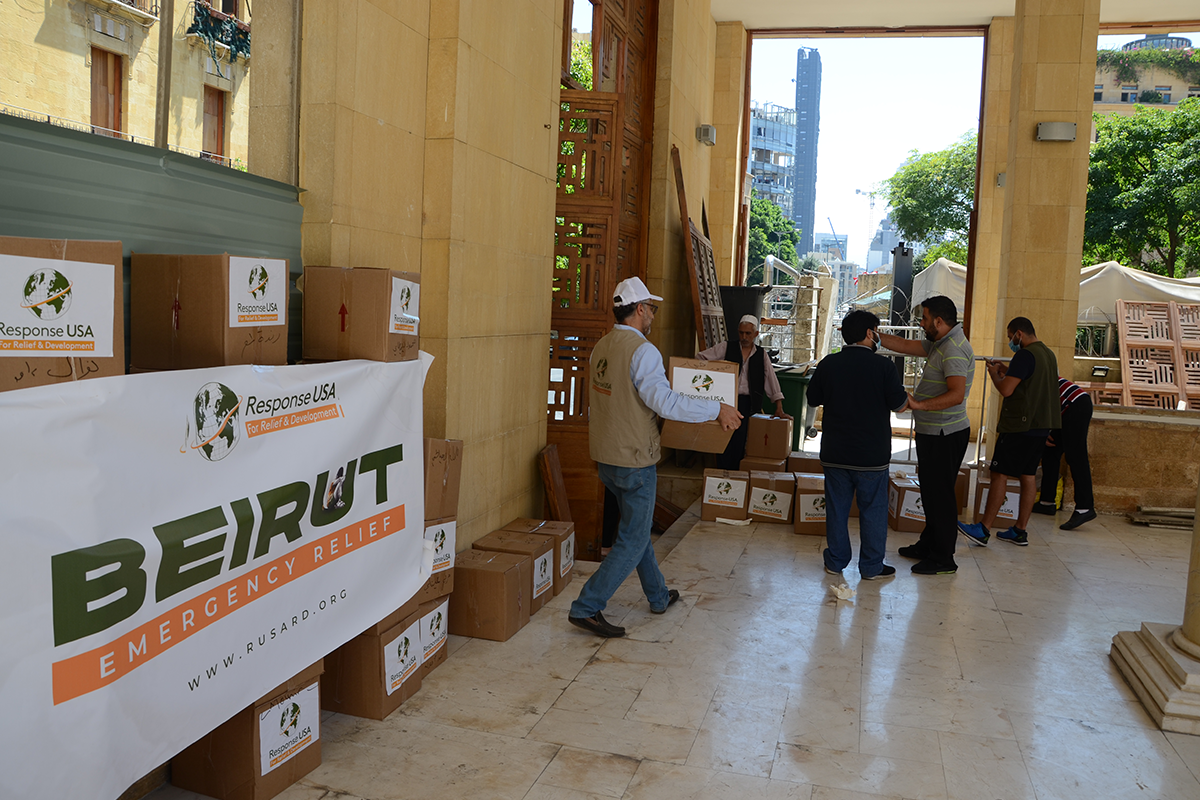 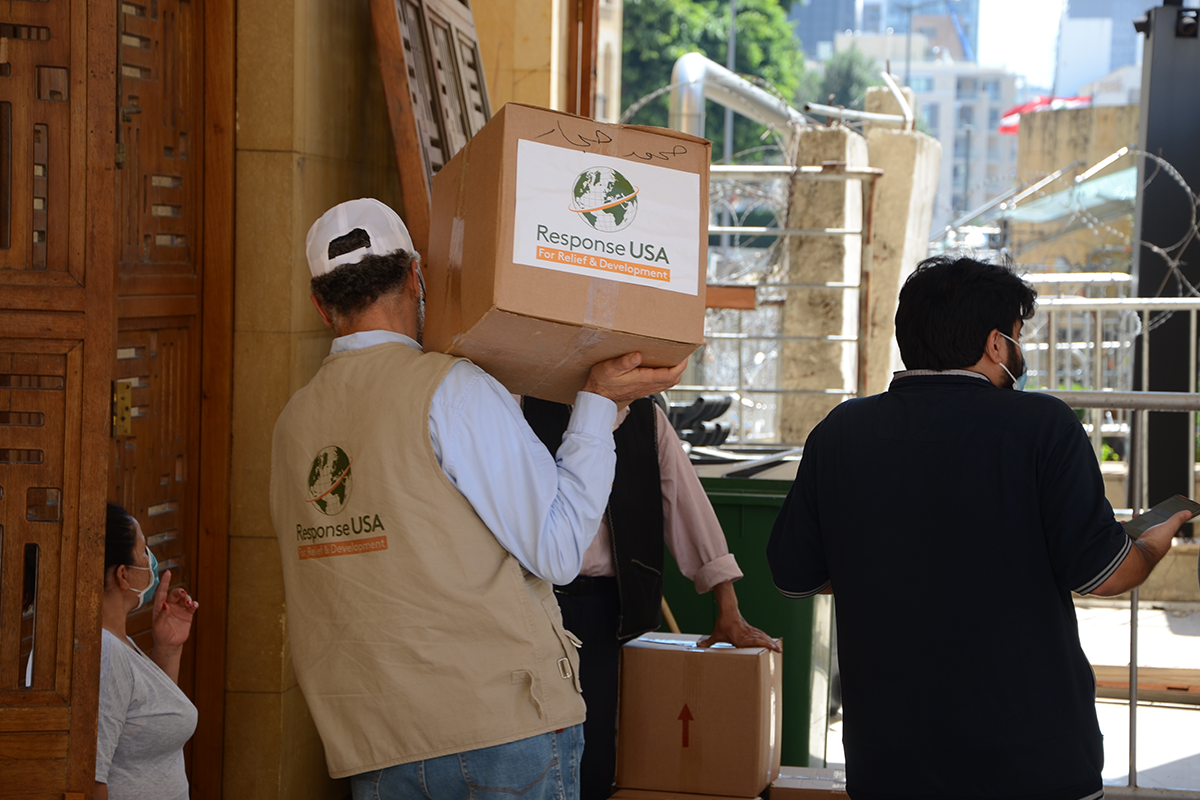 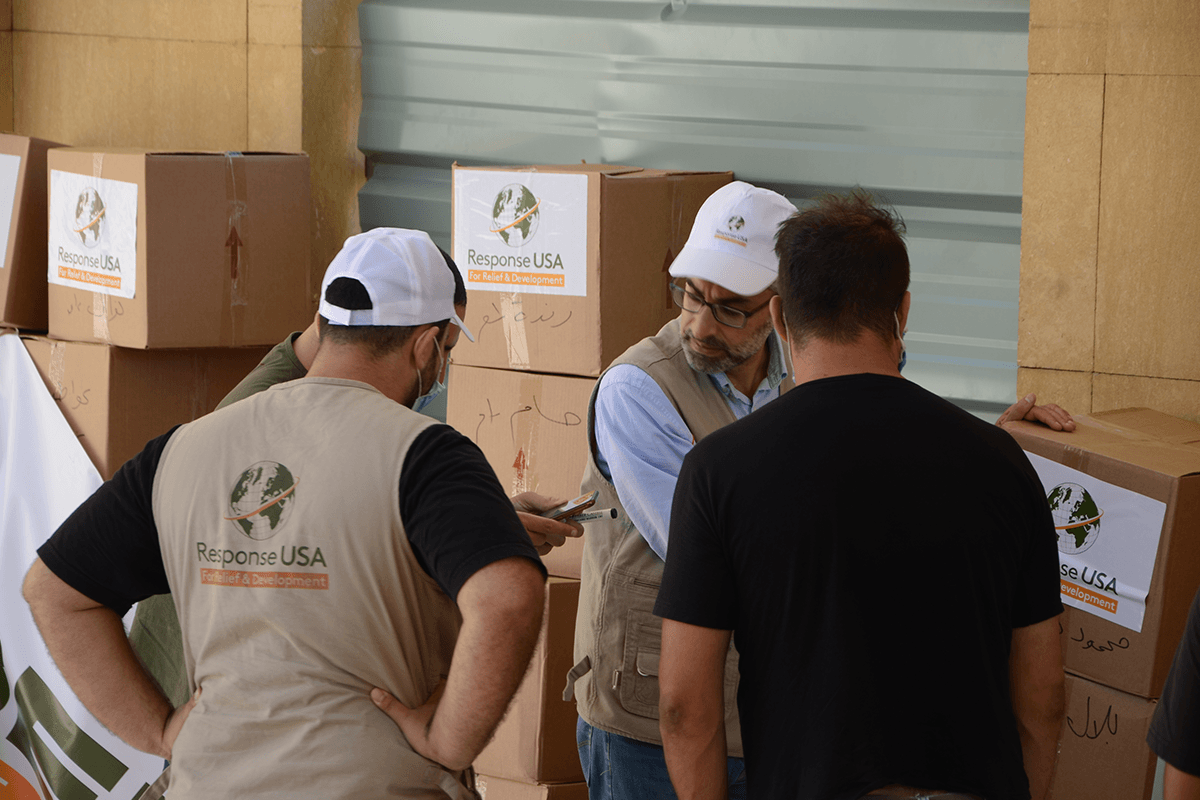 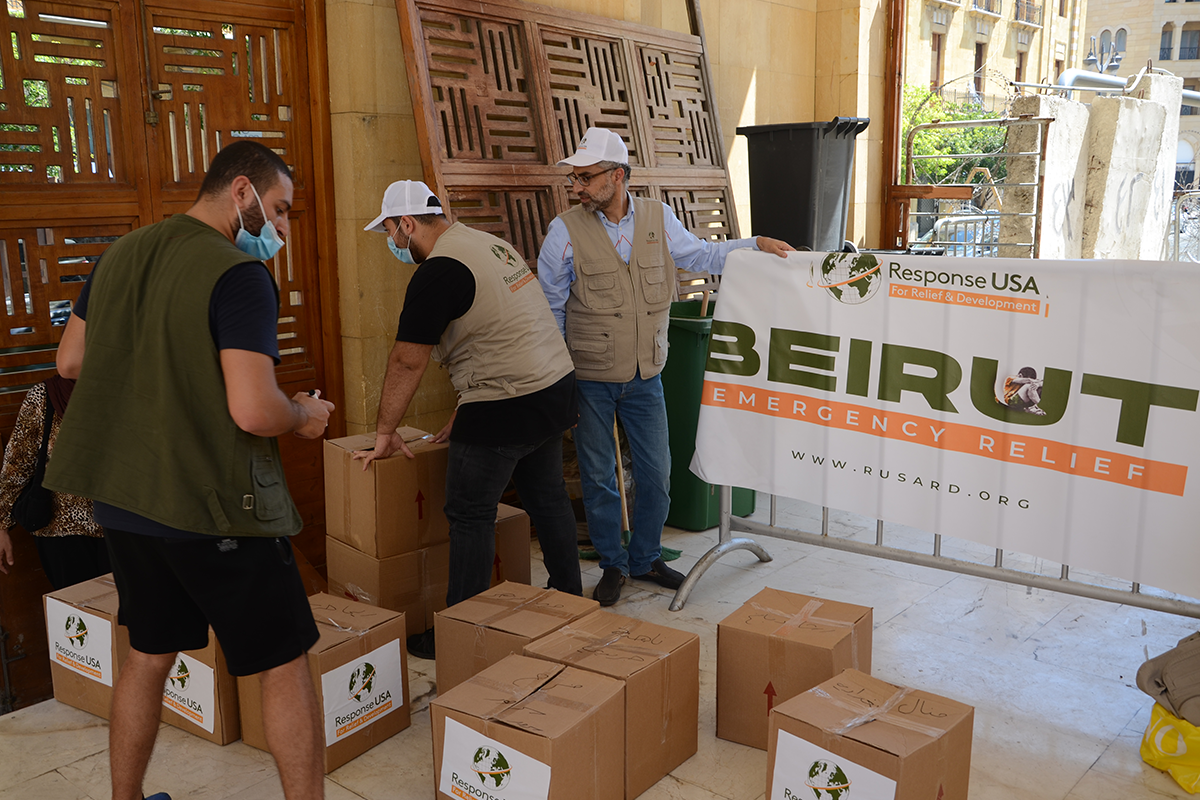 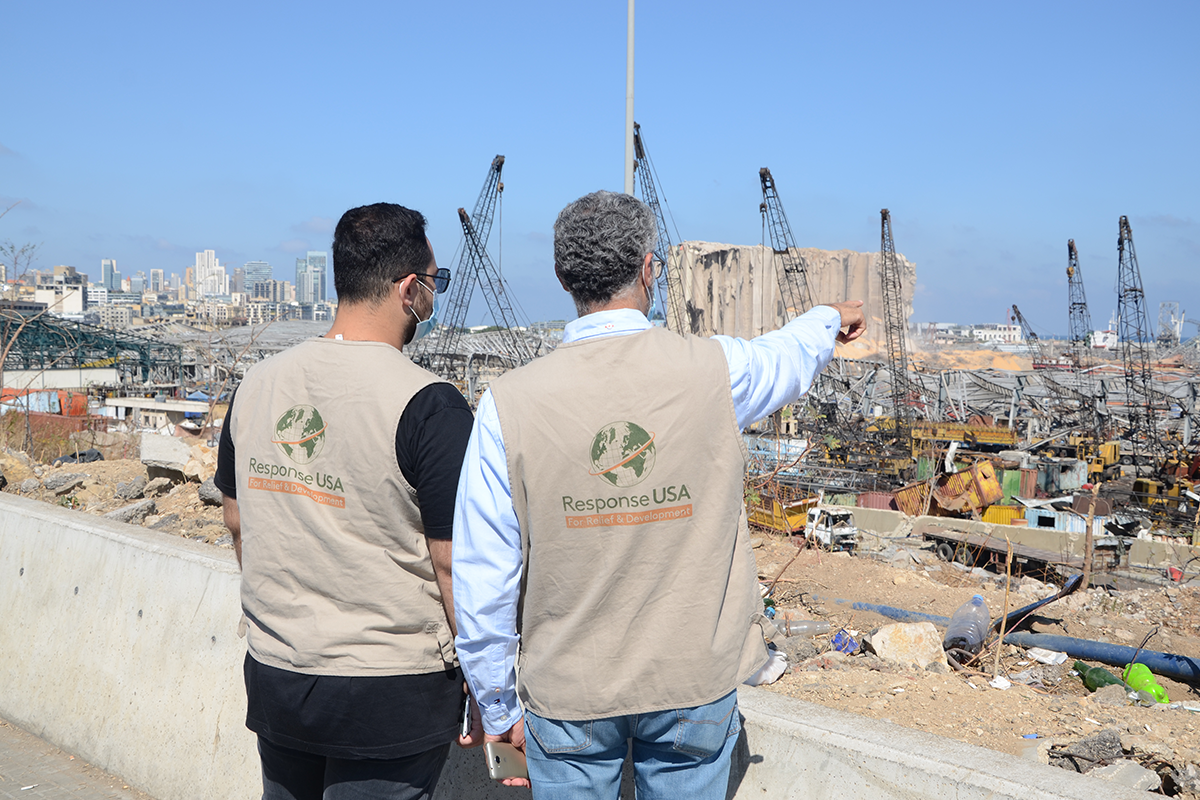 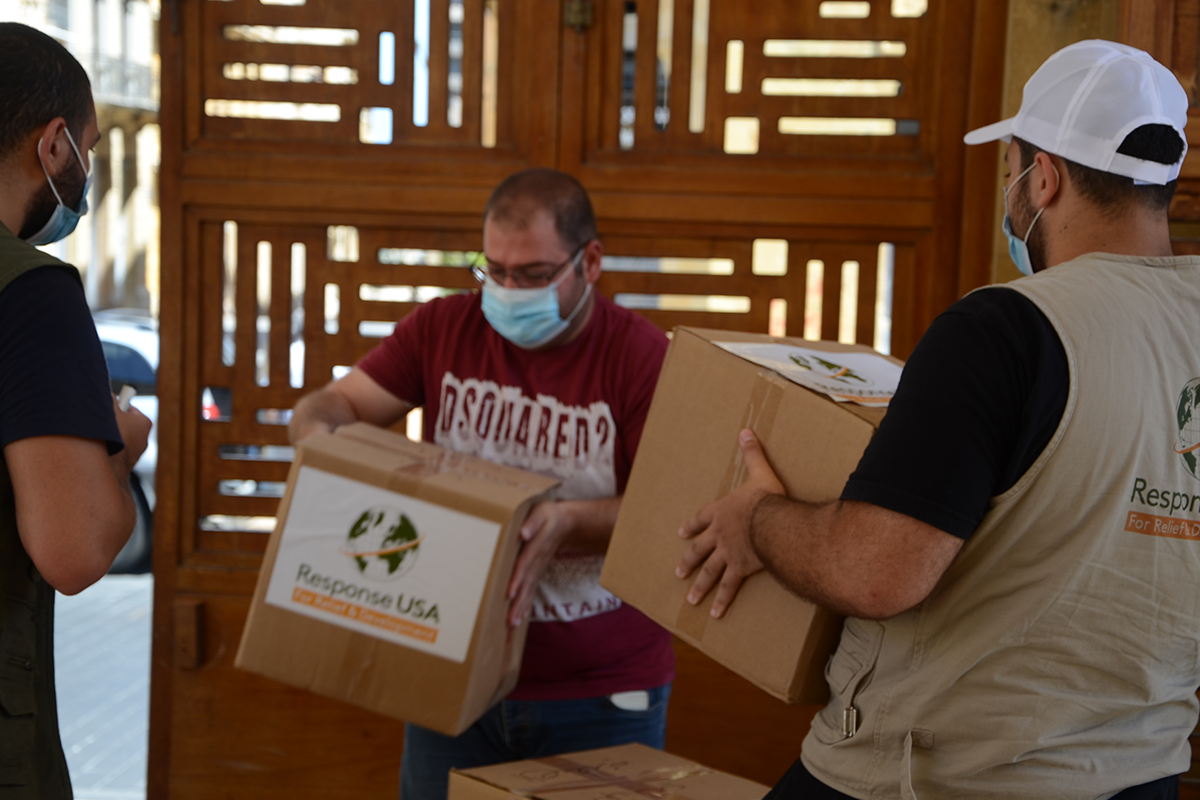 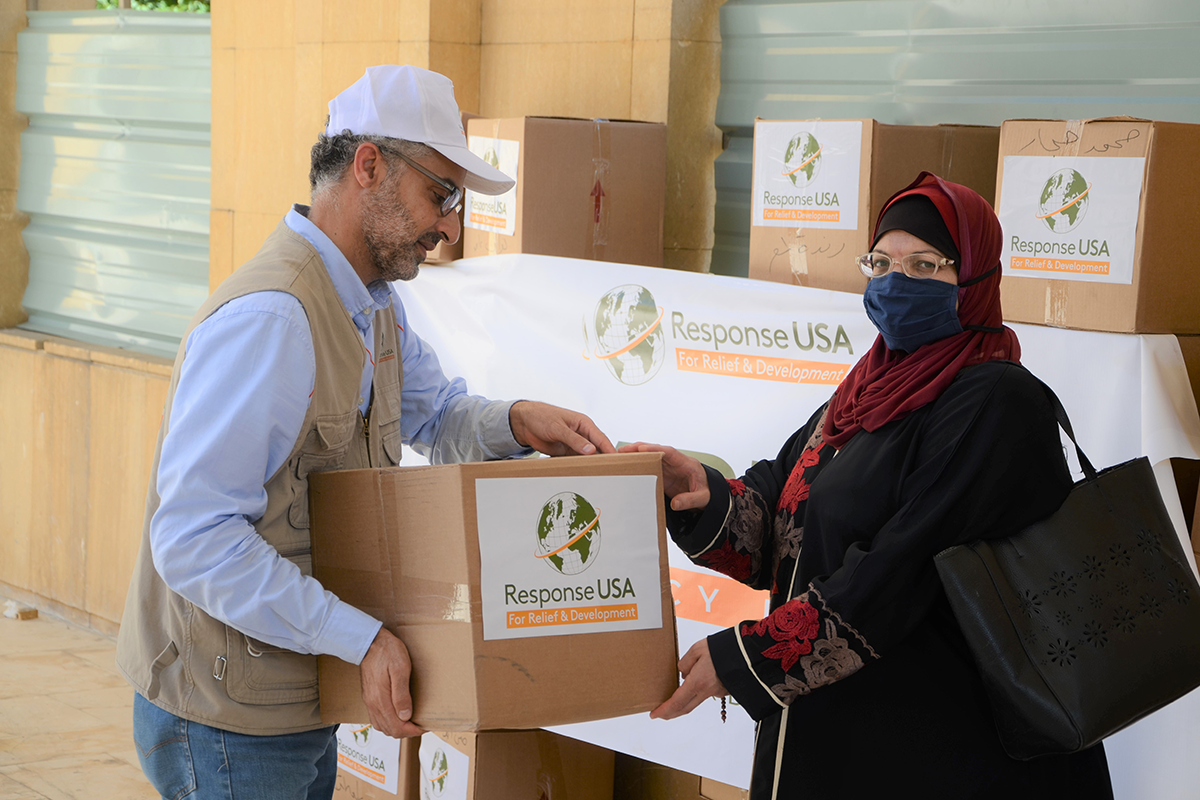 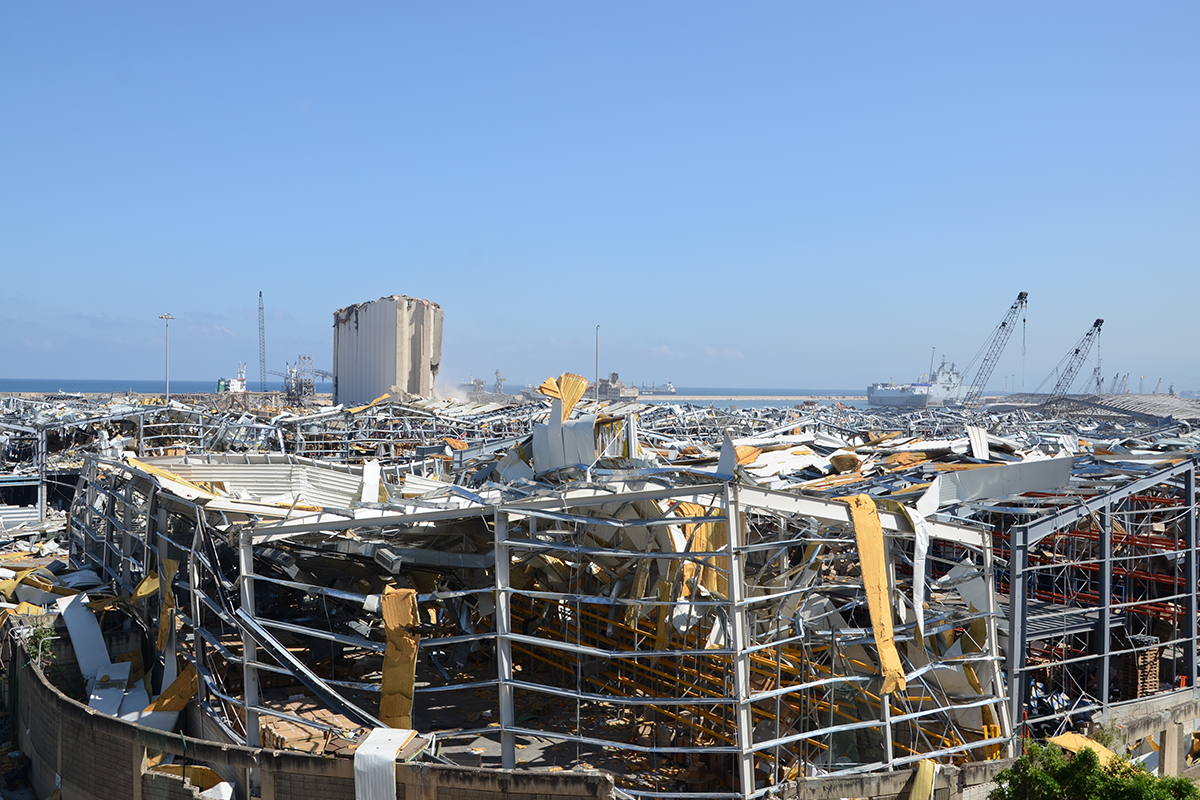 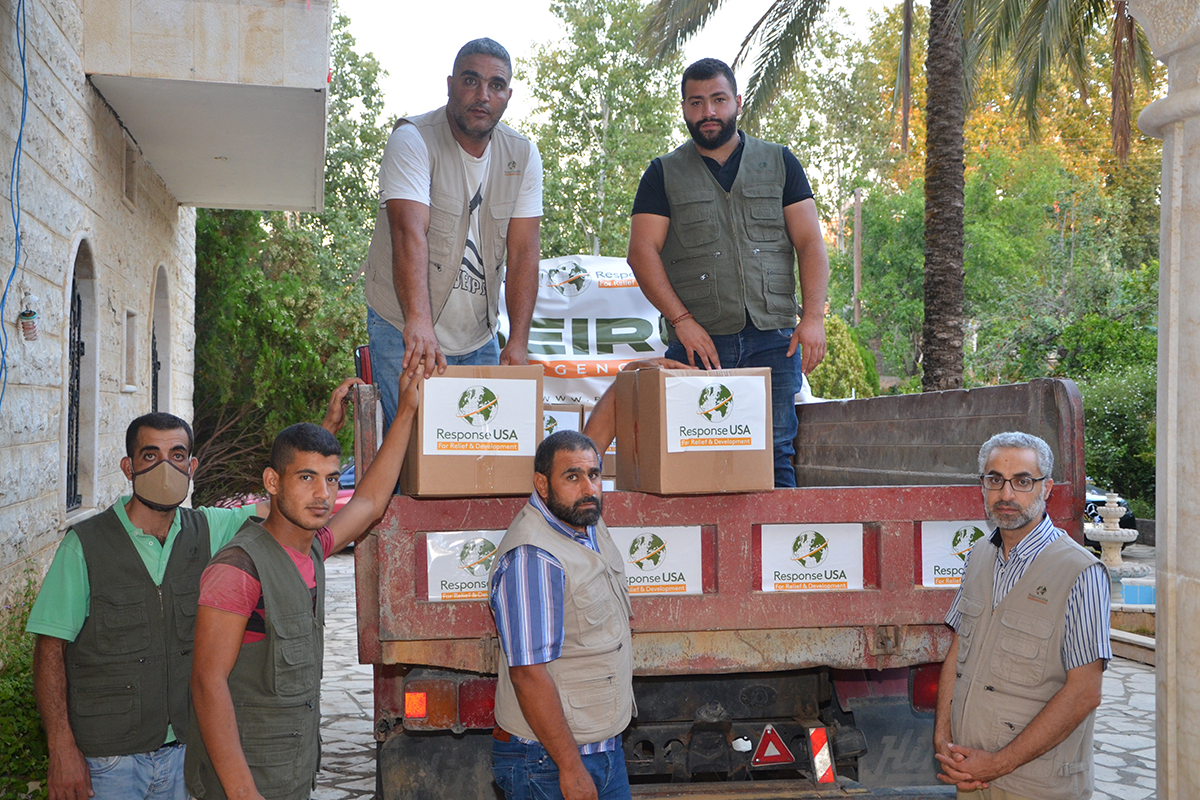 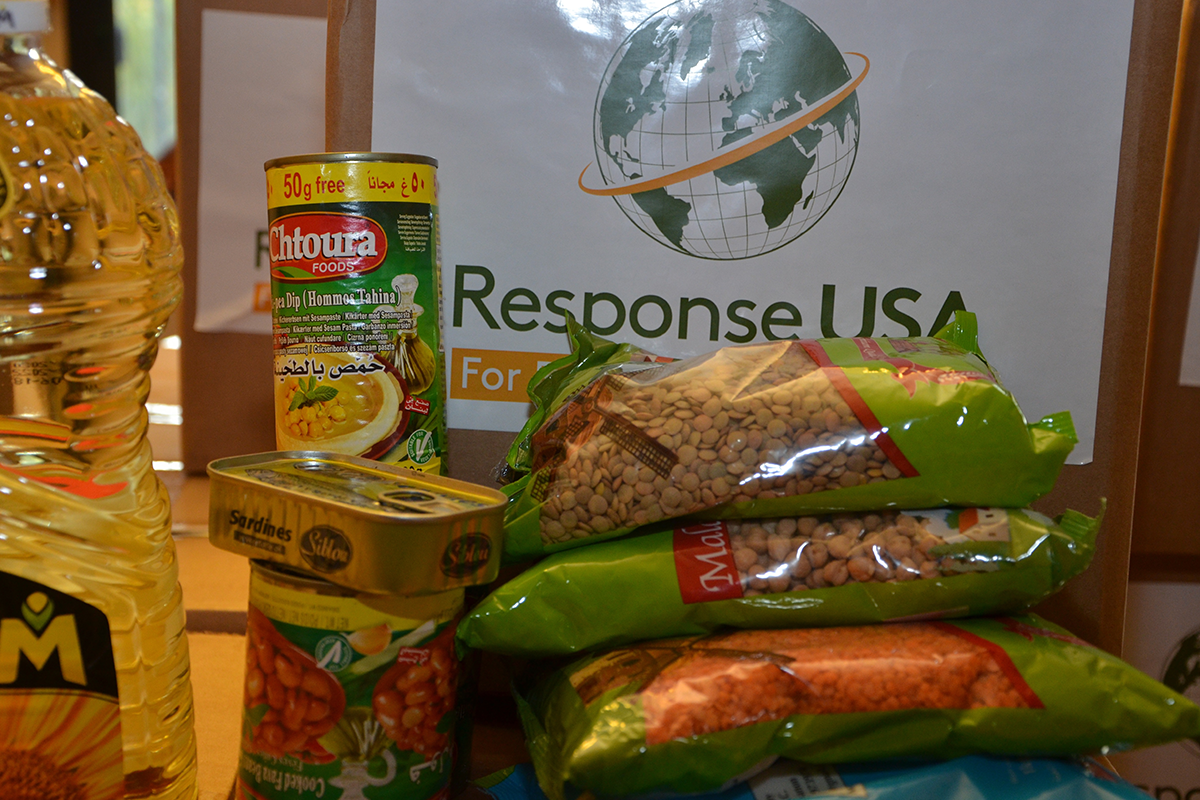 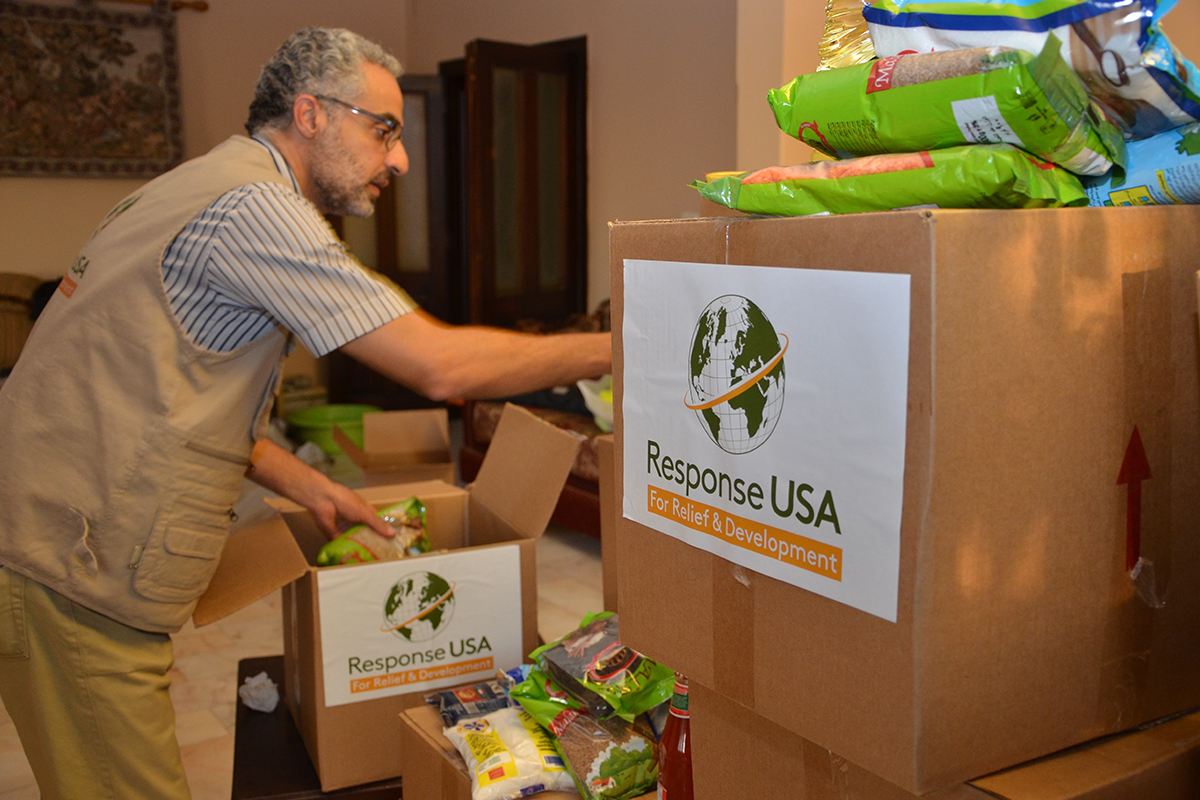 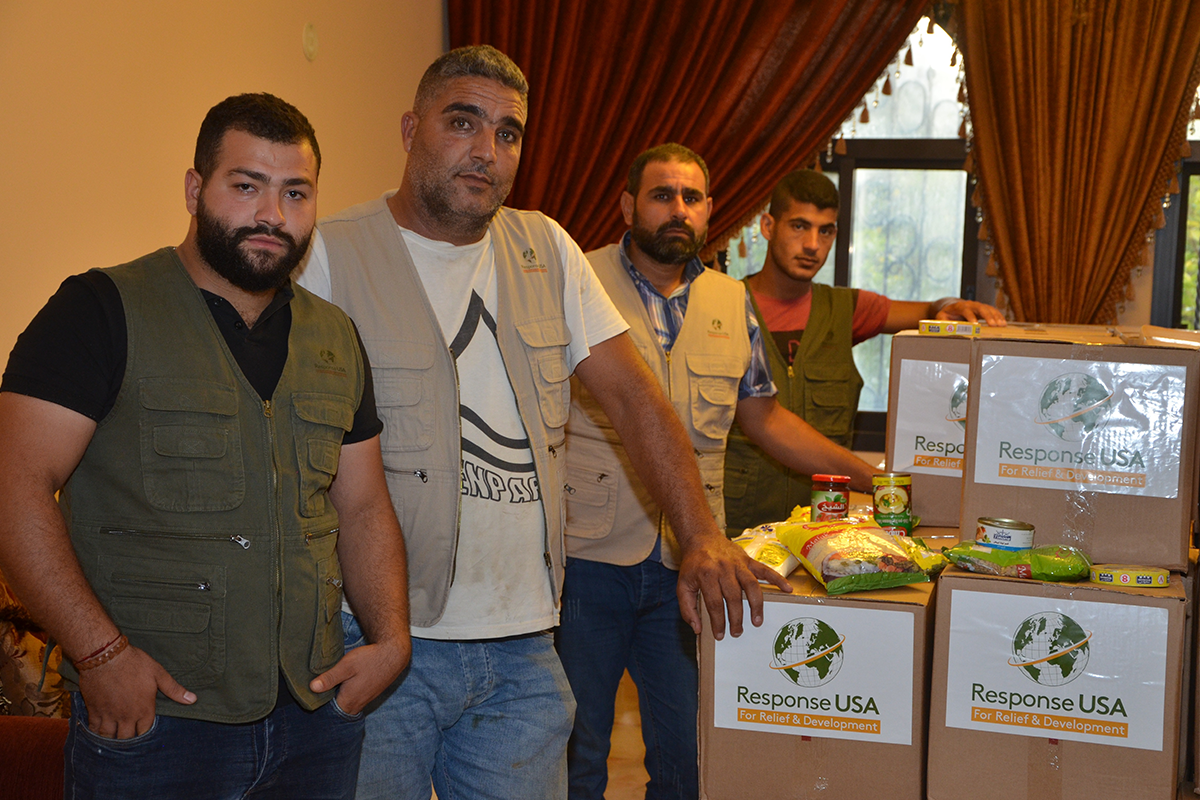 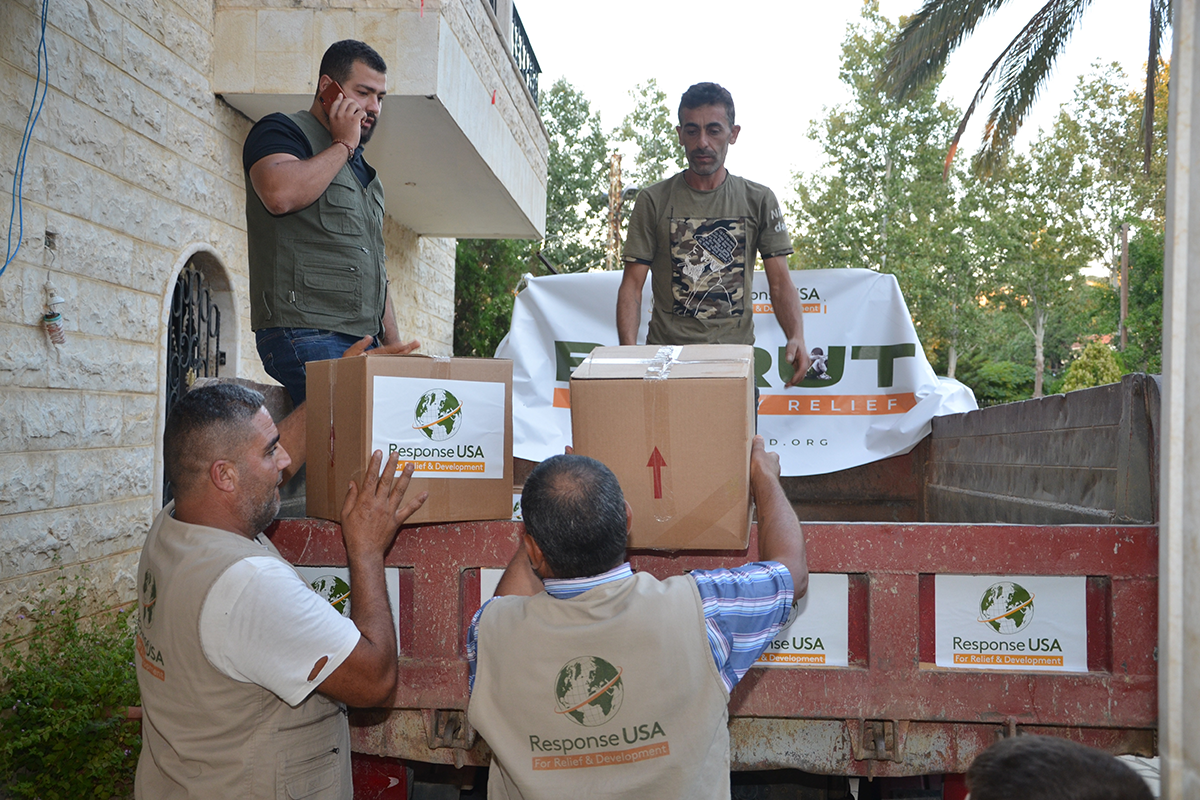 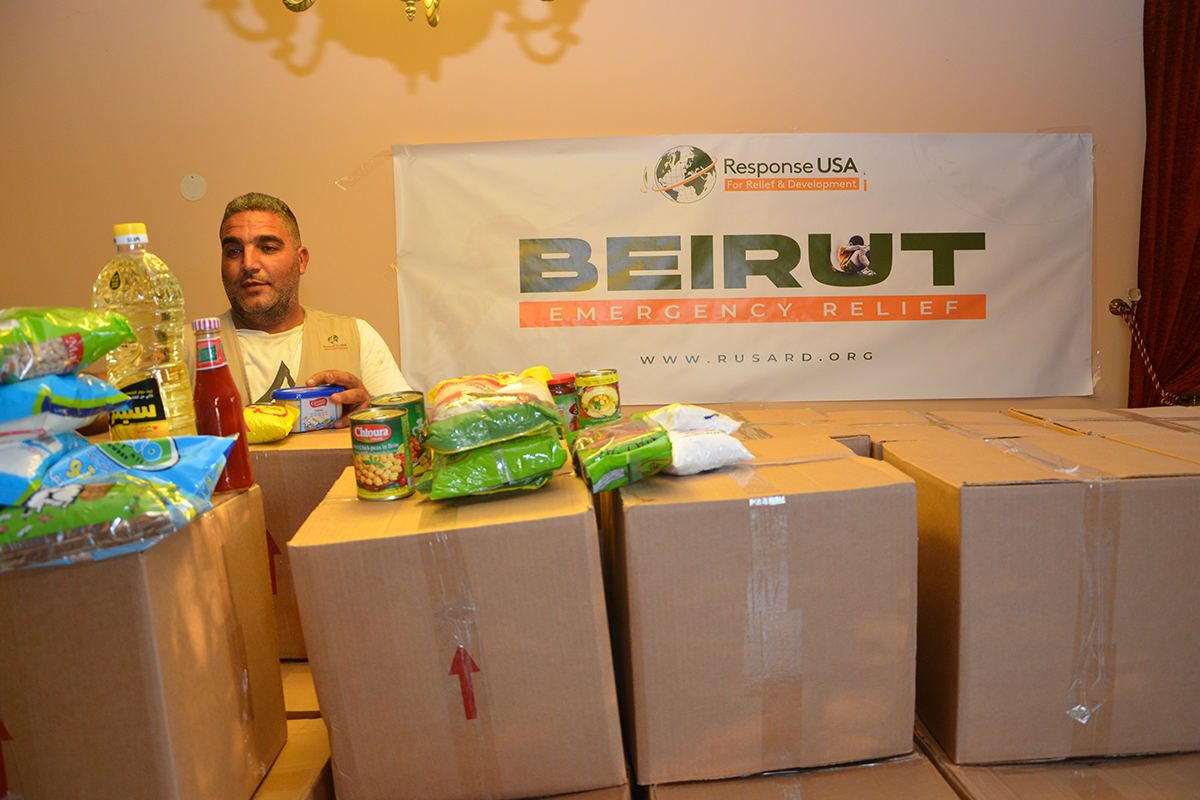 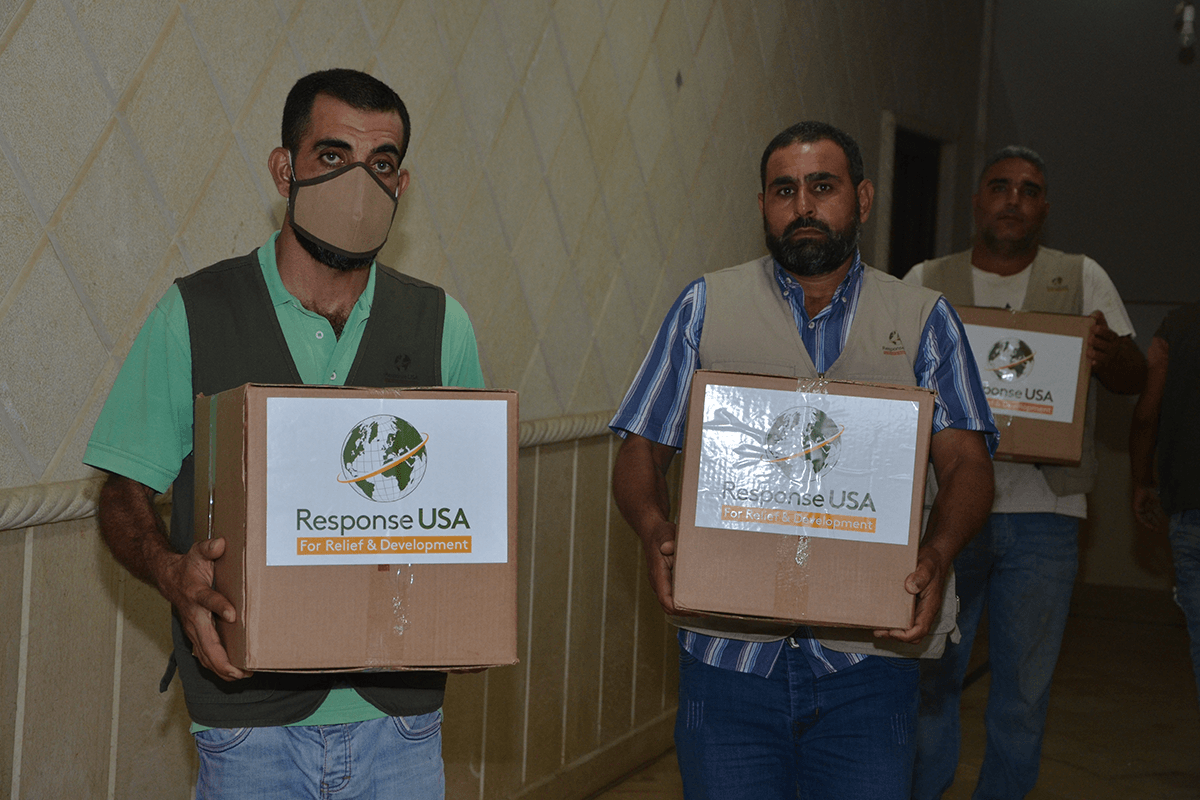 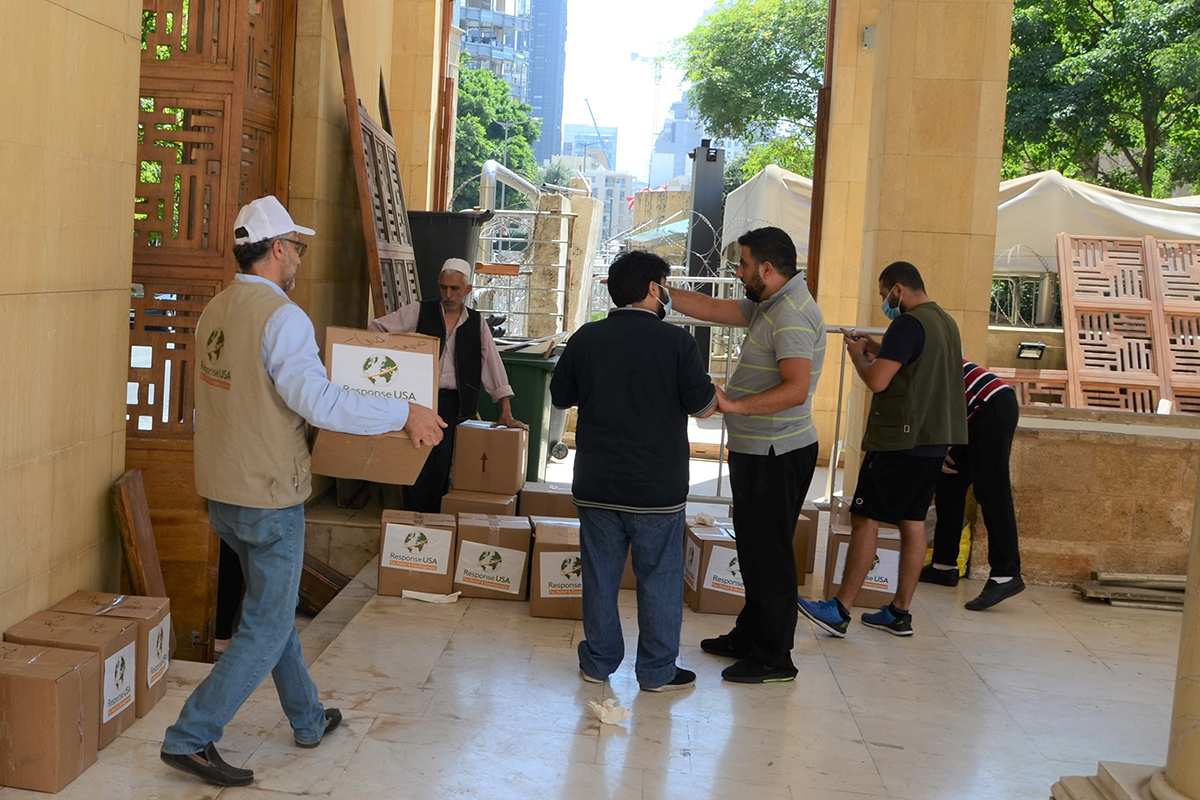 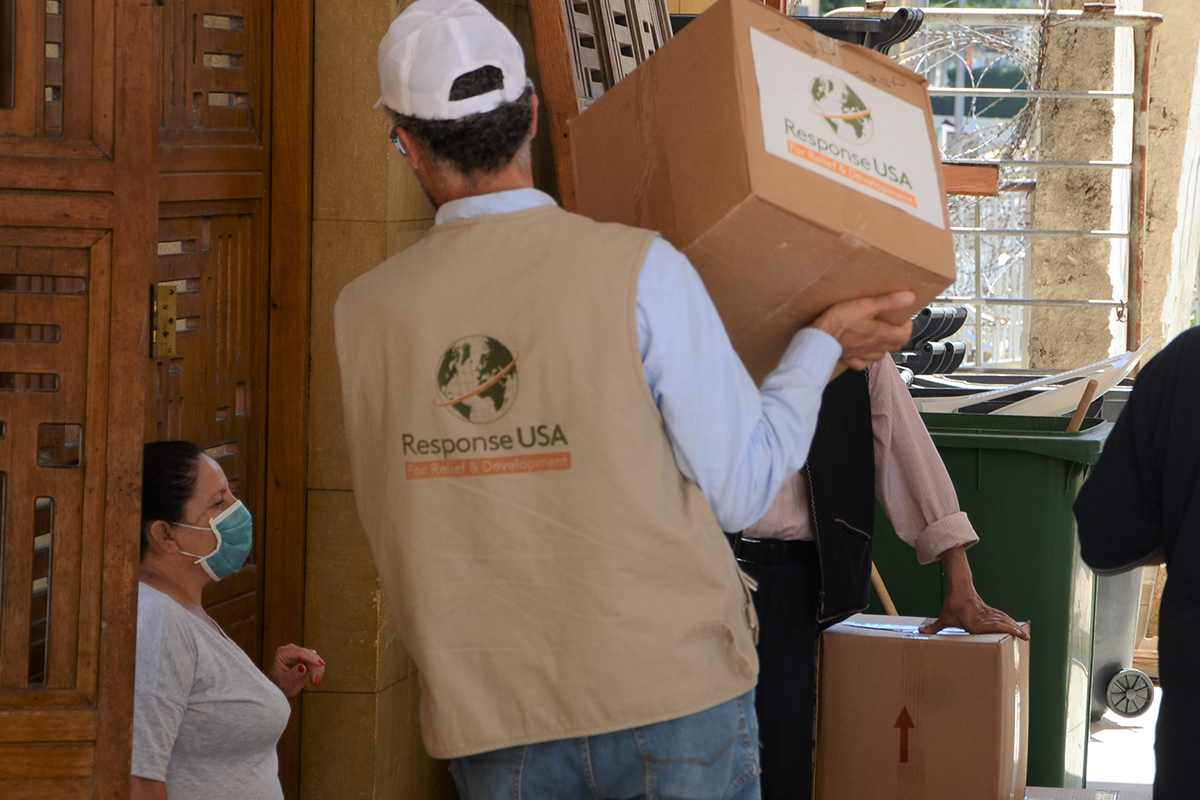 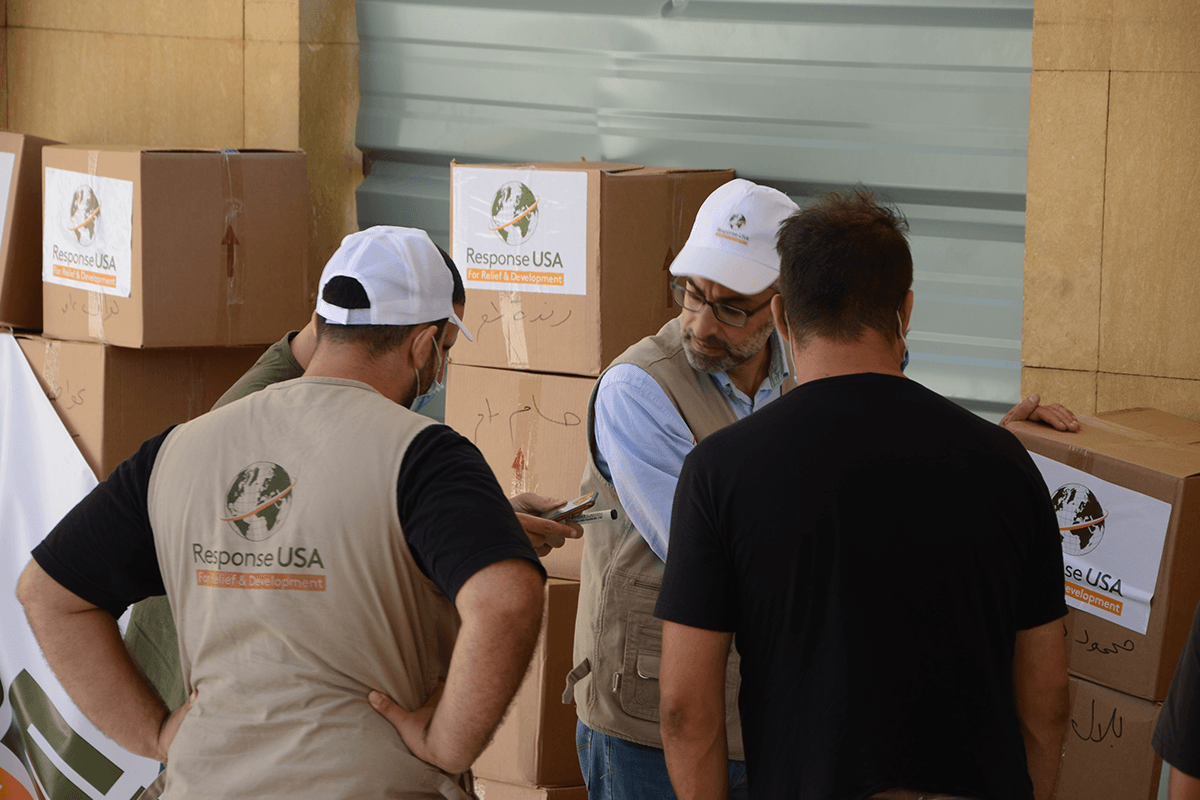 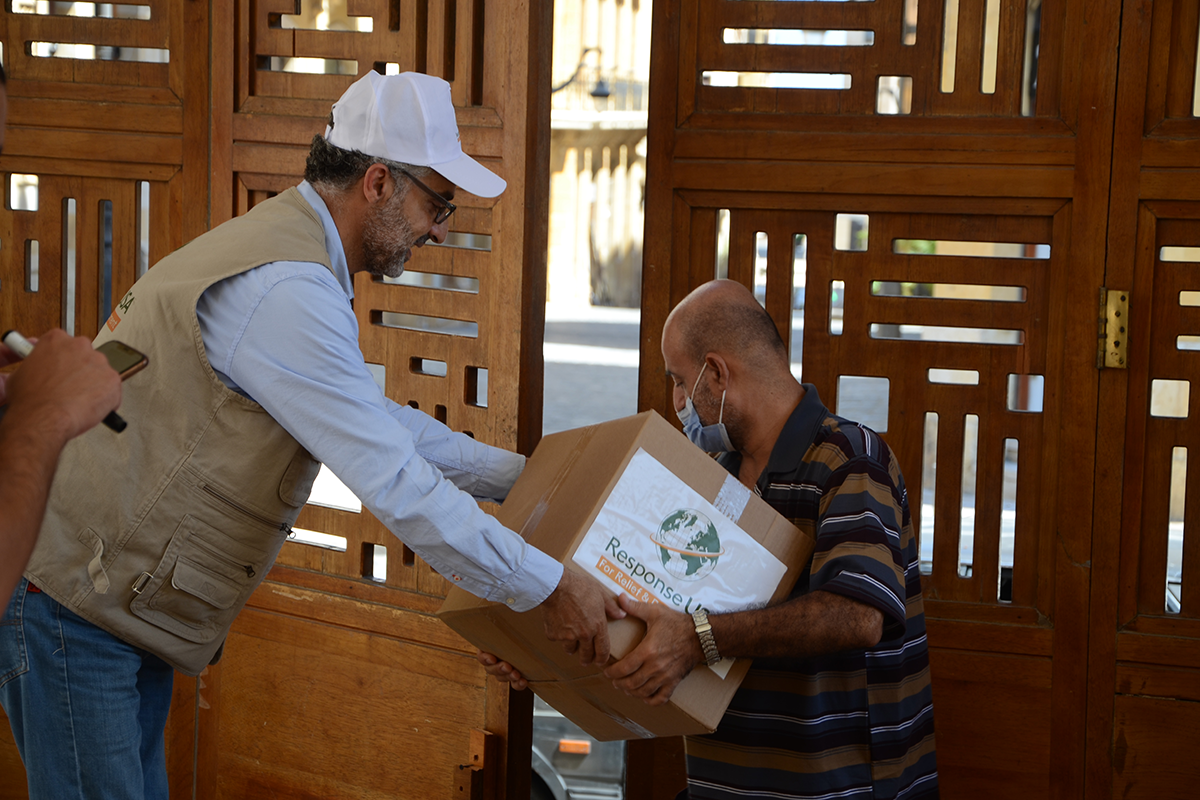