The eruption of volcano from Mount Nyiragongo in DR Congo has forced tens of thousands of people to flee the city of Goma. The government has issued the evacuation orders following powerful aftershocks rocked the city on Tuesday morning, with tremors shaking the region every 10 to 15 minutes.

Mount Nyiragongo, which lies just six miles north of the two-million strong city of Goma is the most active volcano in the African continent. A river of boiling lava from the Mount Nyiragongo on Saturday (May 22nd) destroyed hundreds of homes, left at least 32 people dead, 40 still missing and around 20,000 homeless.

Around 6000 people were forced out of their
homes every single day.

On Thursday morning, thousands of people were seen evacuating the region by vehicle, by motorbike and on foot, with bundles of possessions on their heads, creating traffic jams across the city.

The residents and humanitarian workers are fearing that ongoing aftershocks could lead to another eruption and cause the same kind of devastation as the last time in 2002 when hundreds died.

Muslim Response USA is on the ground through its local partner organizations and providing emergency food aid, water, non-food essentials and hygiene supplies to the families who have fled their homes for saving the lives of their children.

Your donation can minimize the suffering of the poor families in DR Congo – a country that witnessed the world’s most neglected displacement crisis last year where around 6000 people were forced out of their homes every single day. 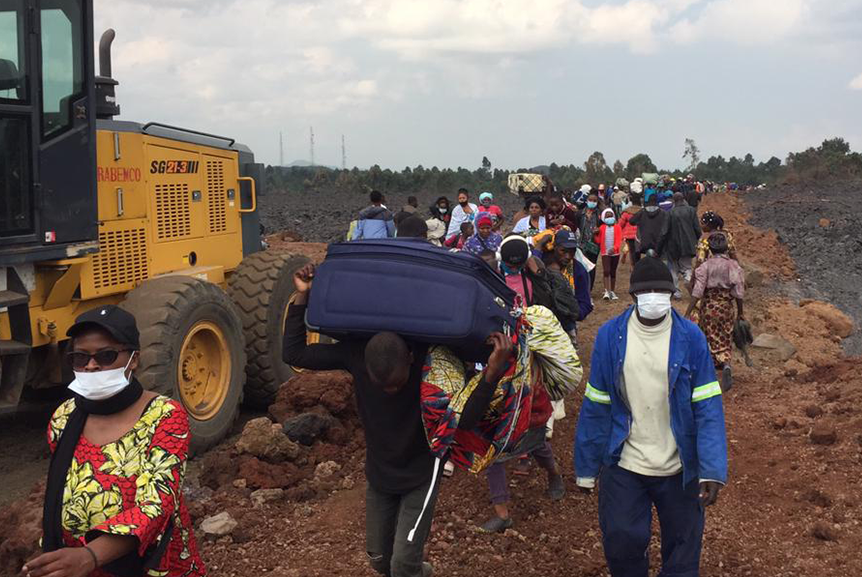 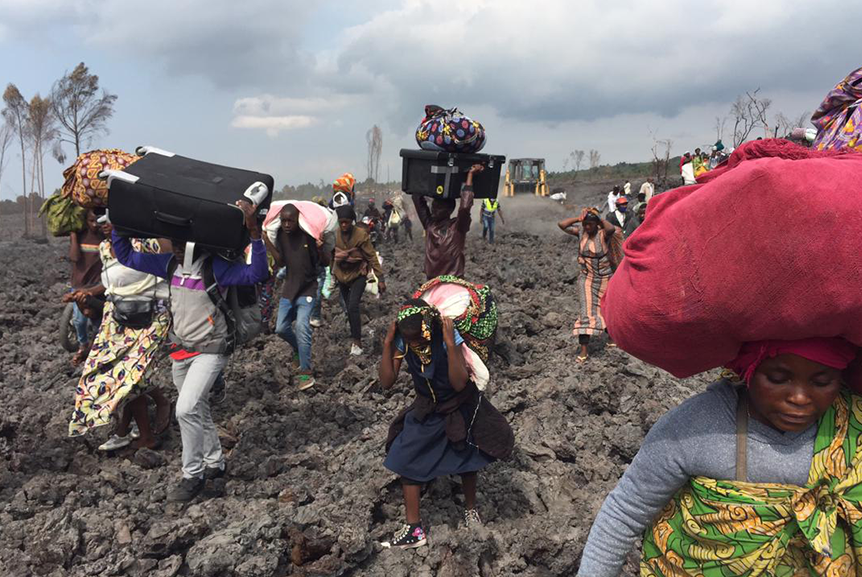 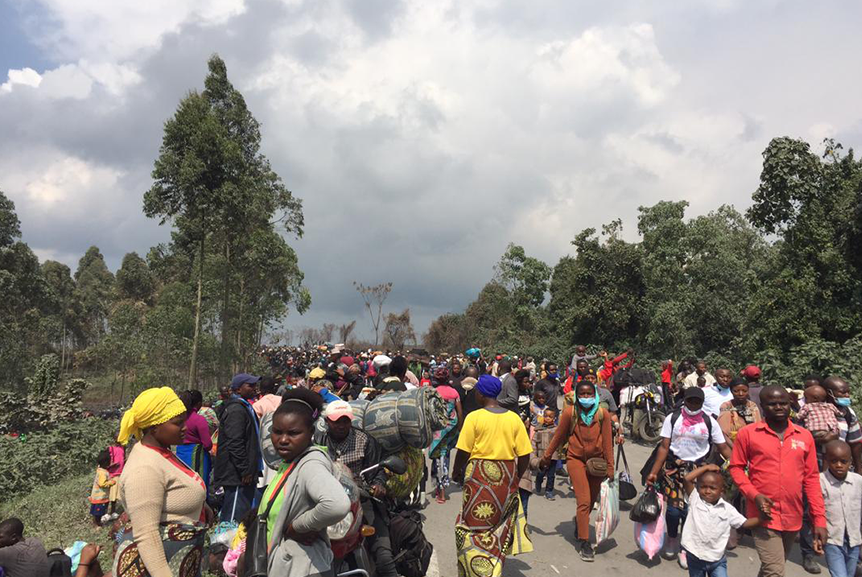 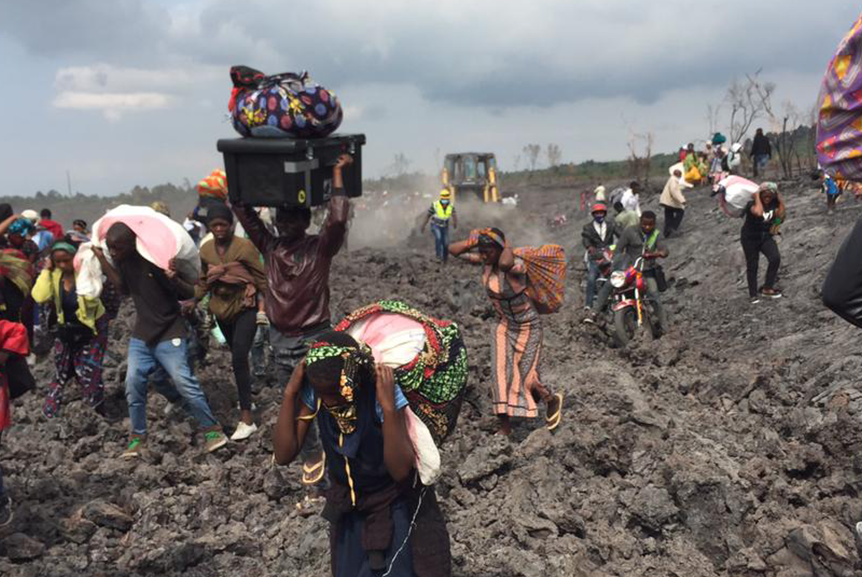 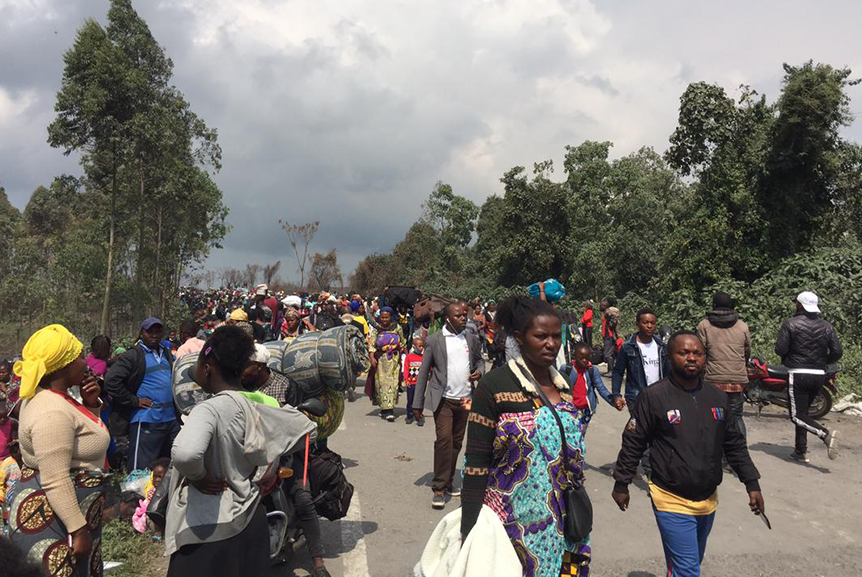 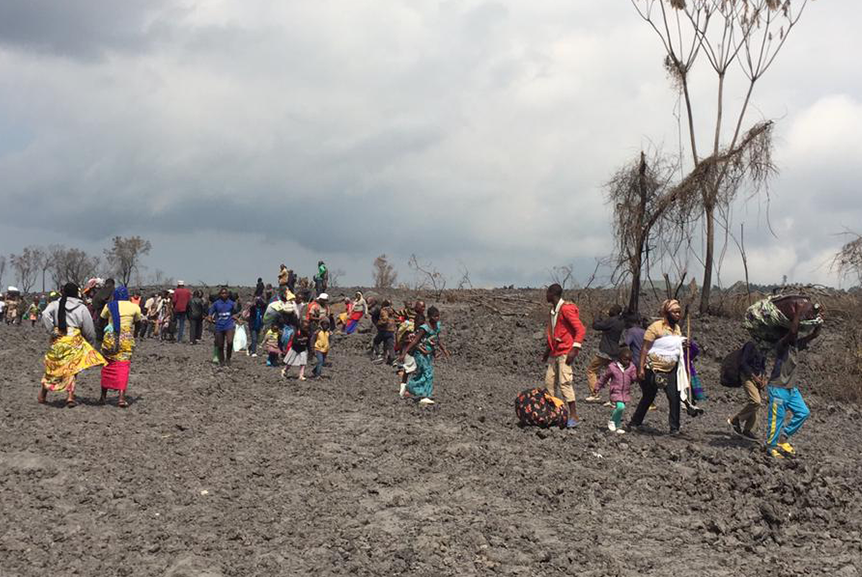 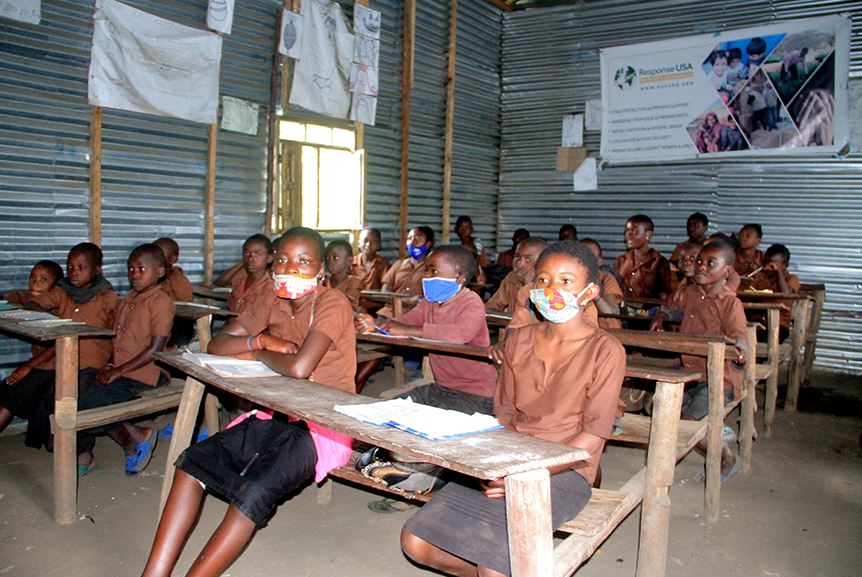 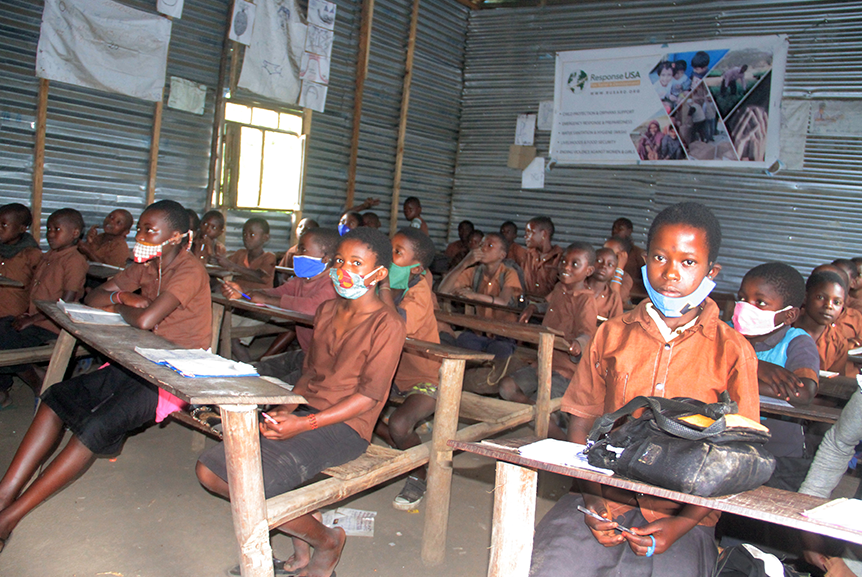 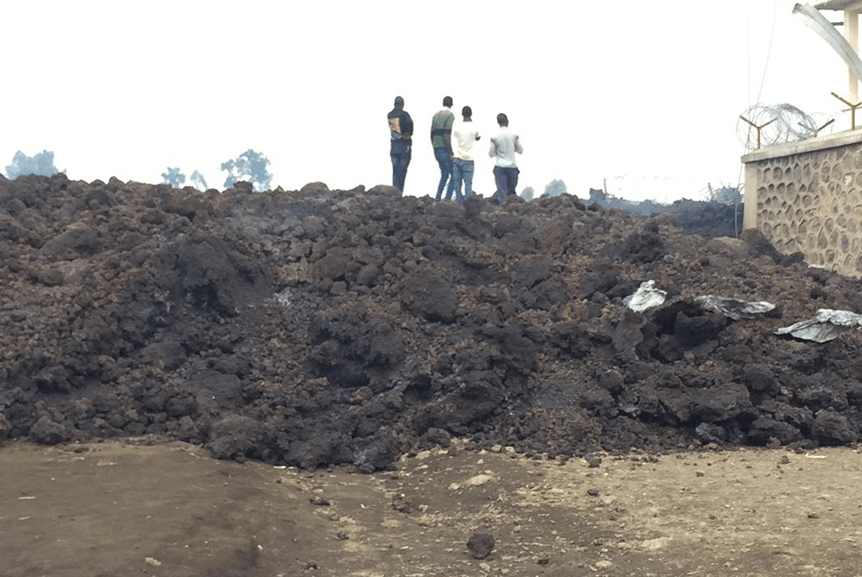 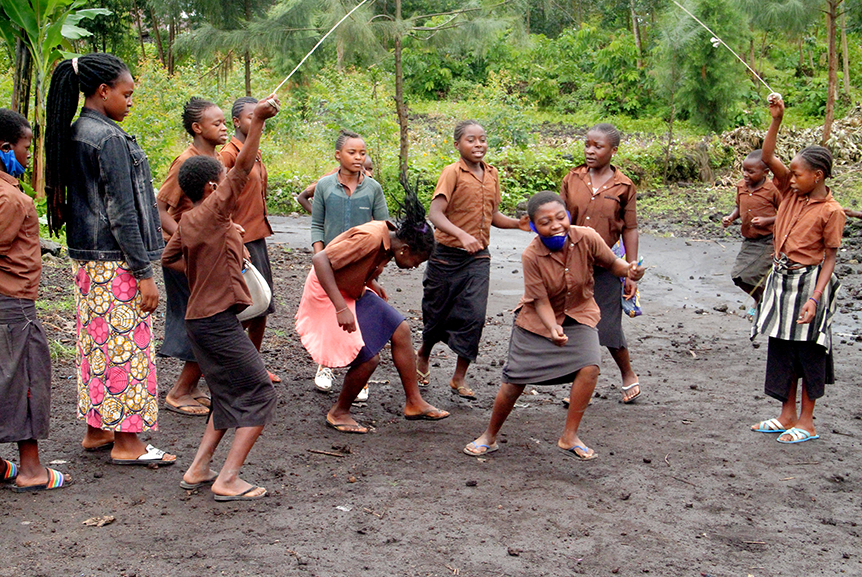 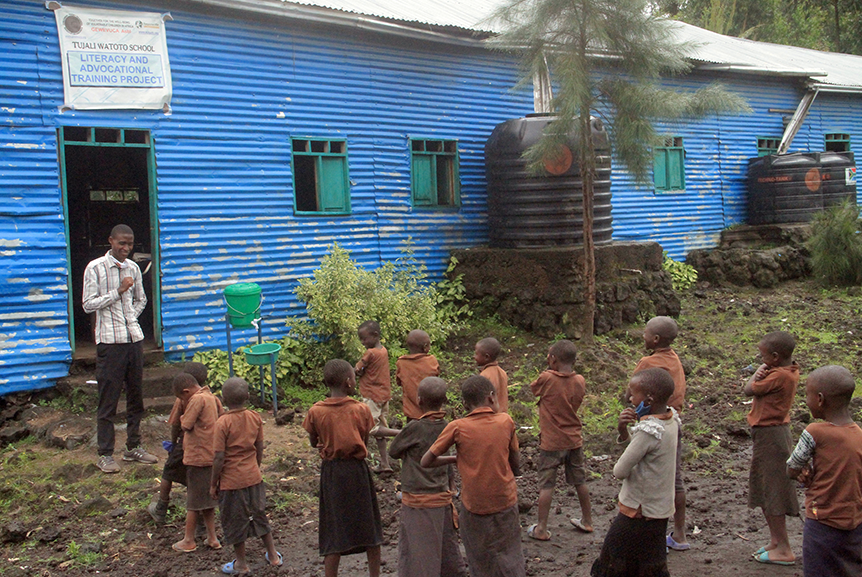 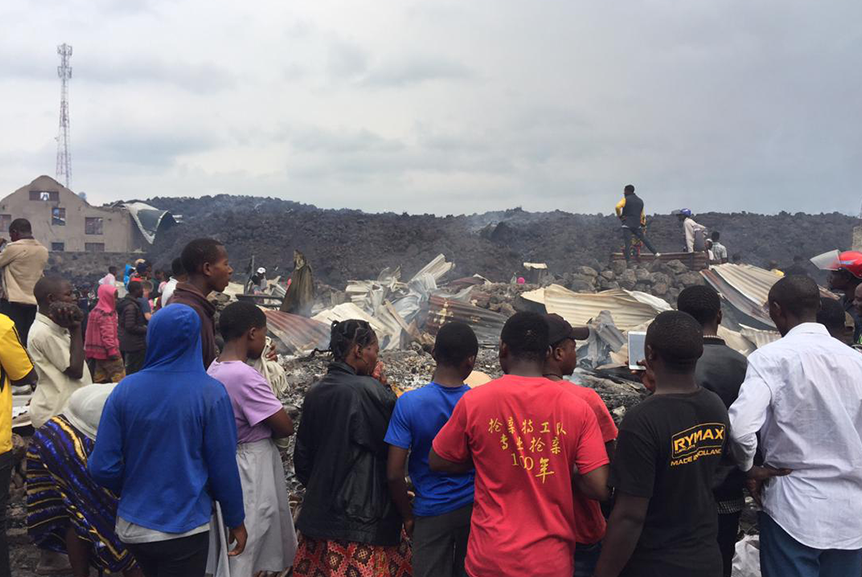 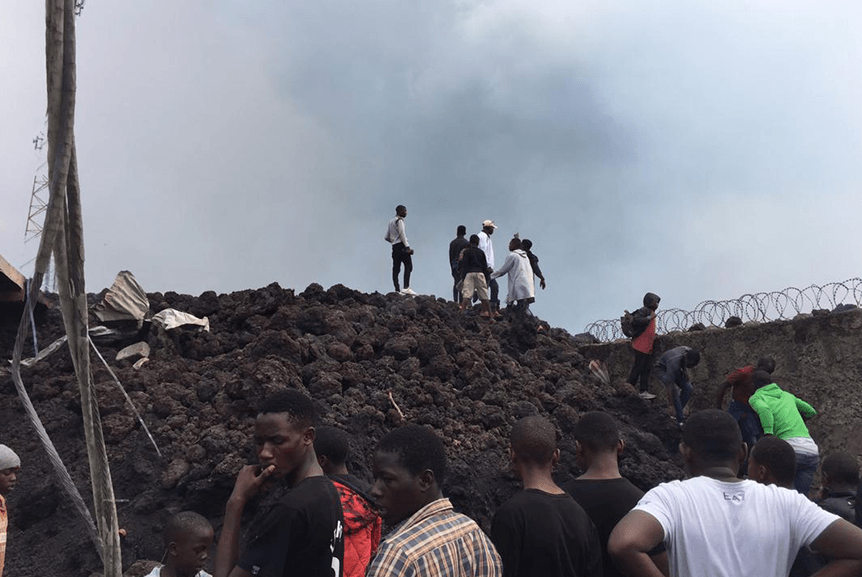 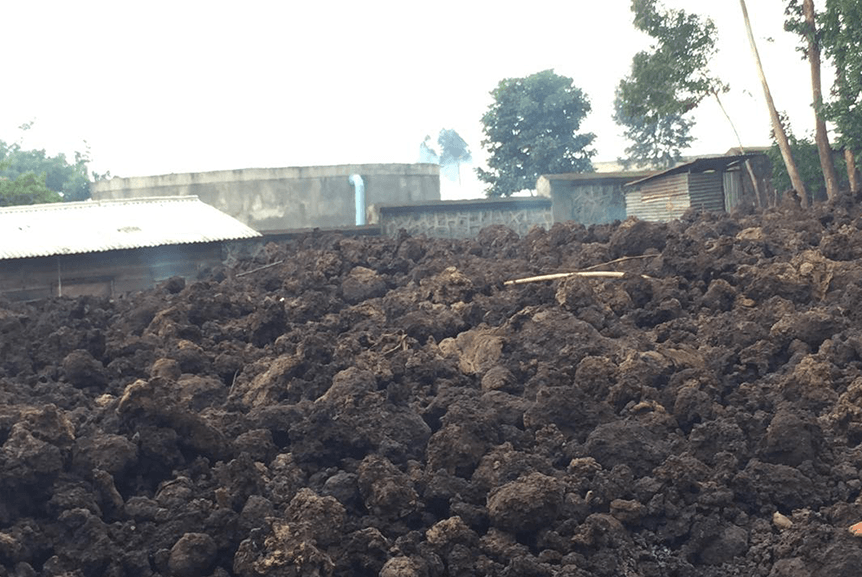 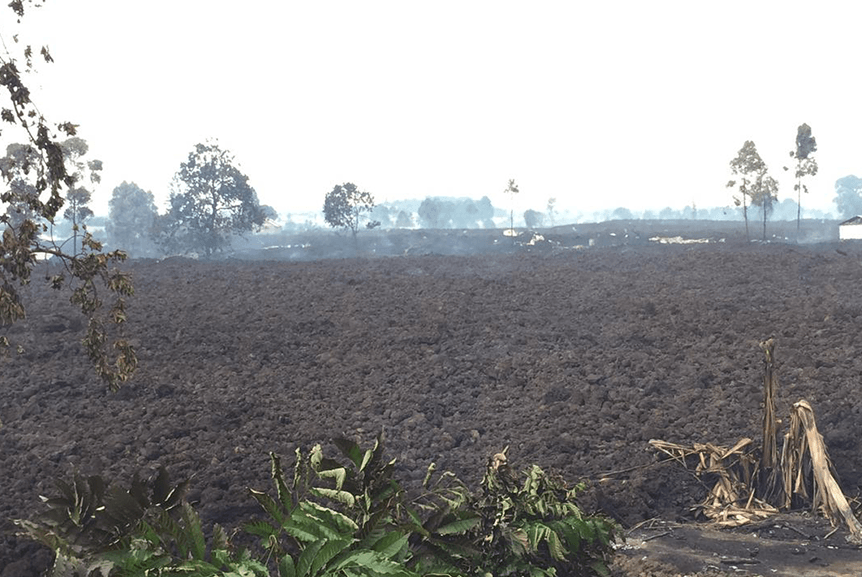 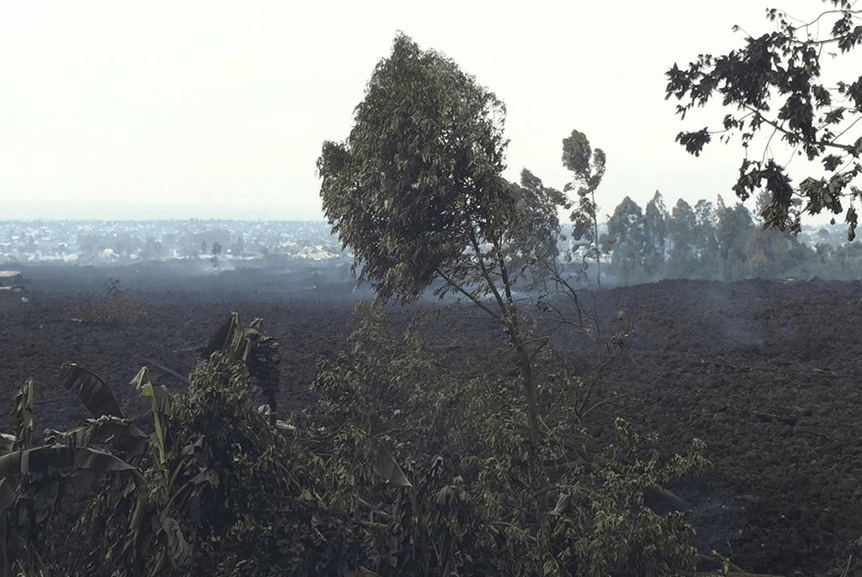 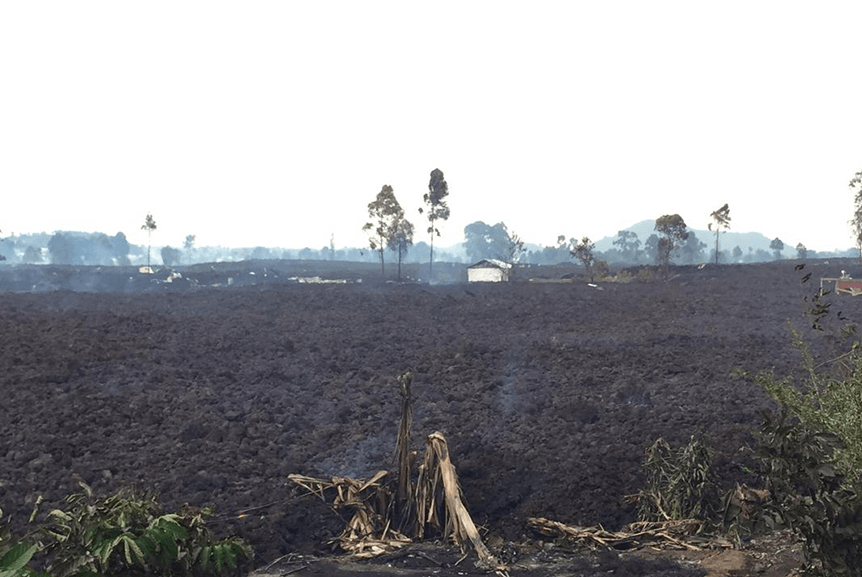 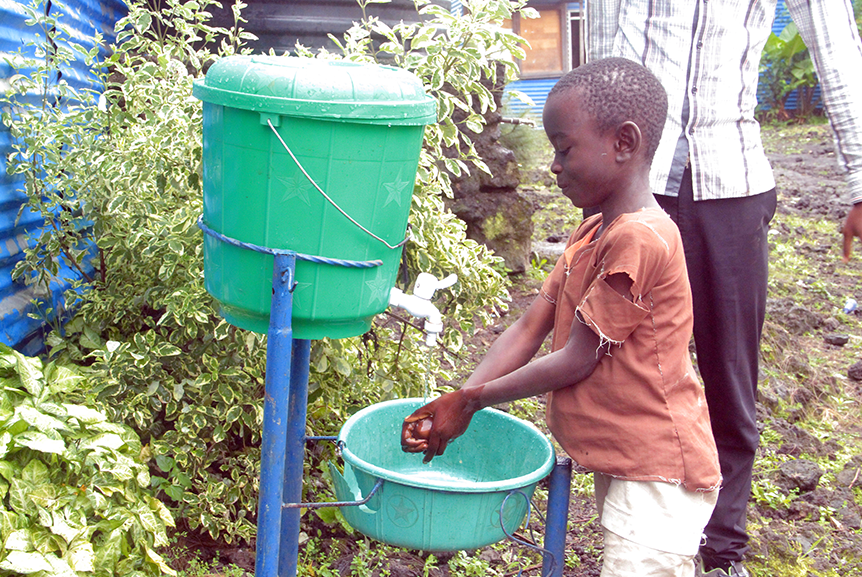 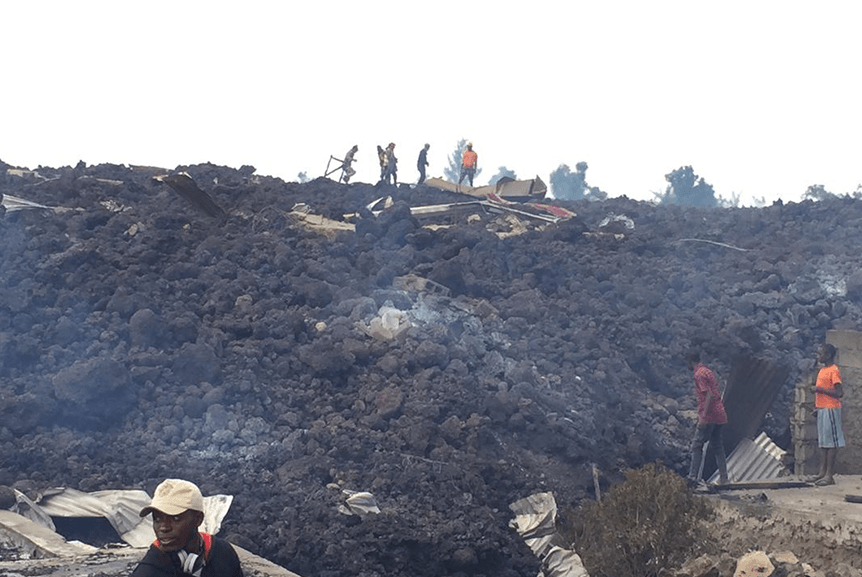 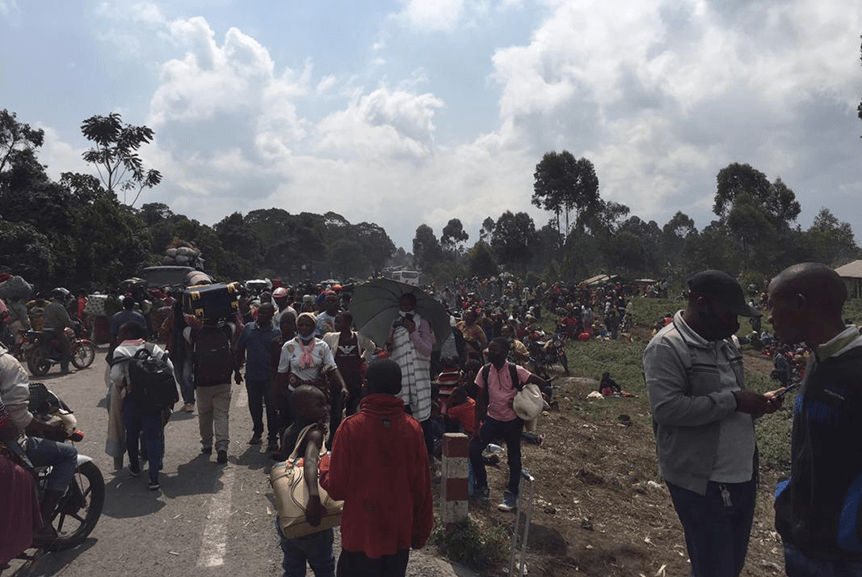 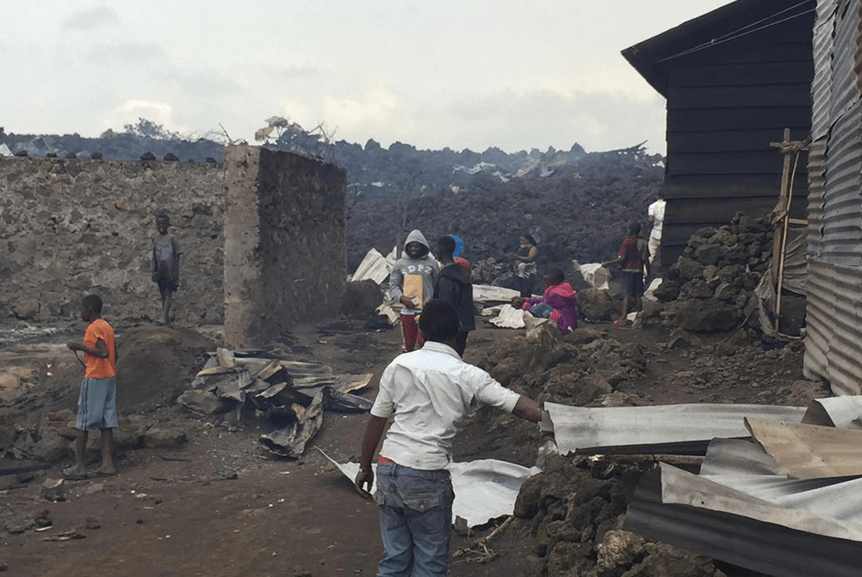 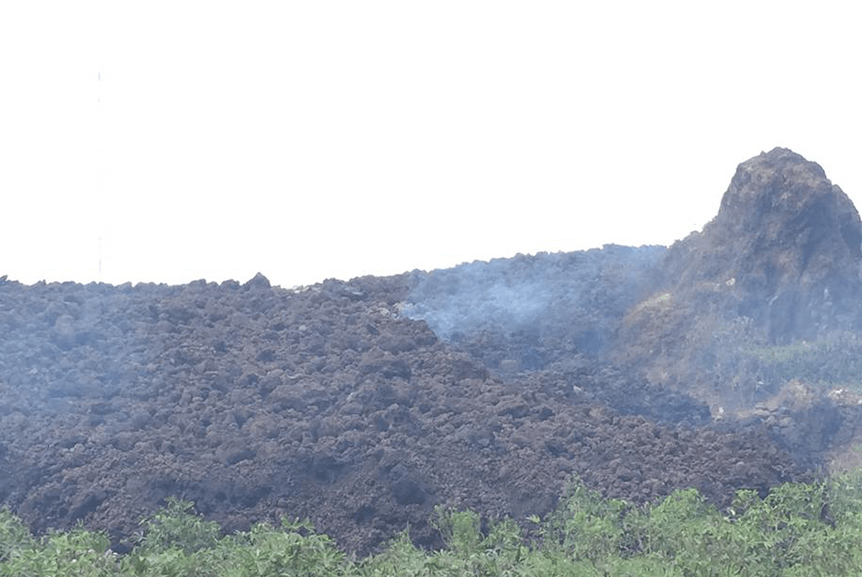 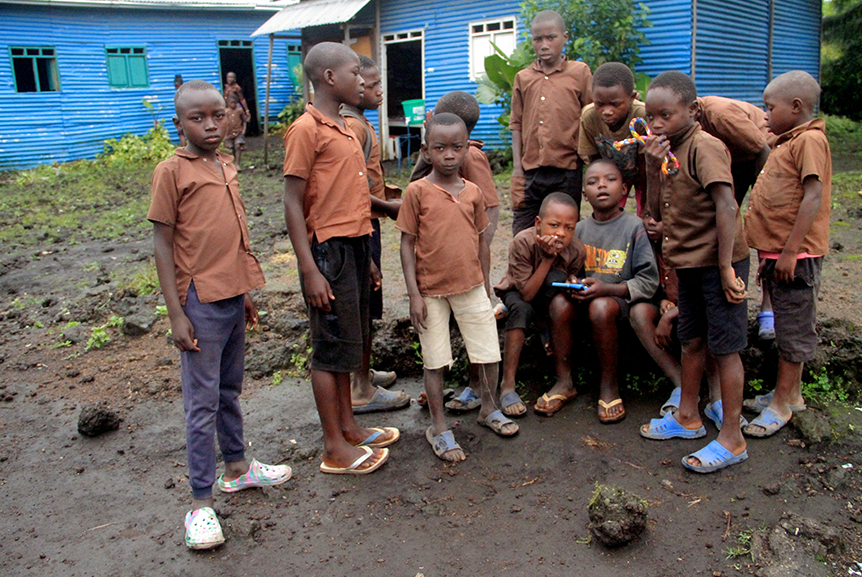 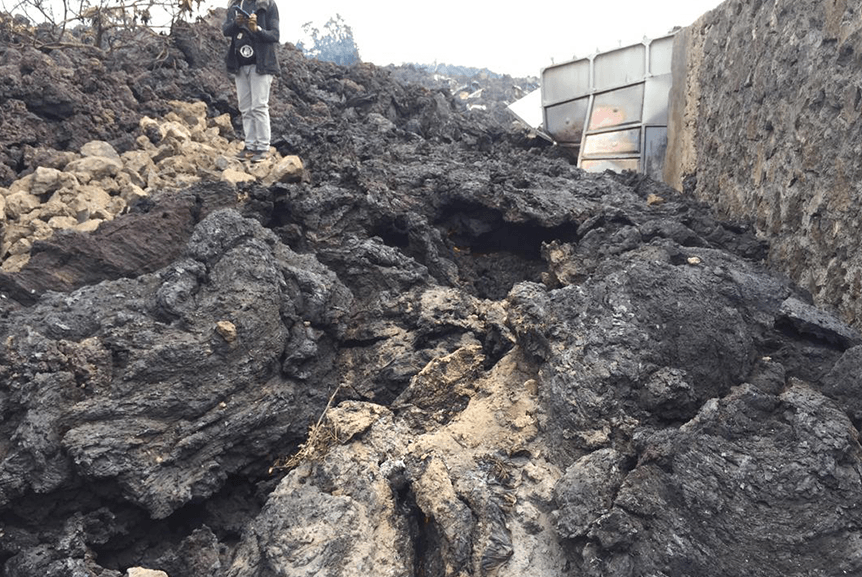