Women, girls and children are at the heart of everything we do at Muslim Response USA, and our preparedness and humanitarian relief programs in particular focus on their needs and rights, including protection from sexual exploitation and abuse. Our Disaster Response interventions include:

​Psycho-social Support: for children and women affected by disasters through individual and group therapy and culturally appropriate interventions.

Protracted conflicts in Iraq, South Sudan, Syria and Yemen have affected staggering numbers of people, placing extraordinary strain on the humanitarian system. Conflict, violence and acute vulnerability have driven millions of people from their homes – two thirds of them within their own country’s borders.

Extreme violence and discrimination in Myanmar forced over 900,000 Rohingya Muslims to cross the border into Bangladesh, which led to the fastest growing refugee crisis in the world.

The conflict in Yemen has escalated, the economy has almost collapsed, and public and private services are non-existent pushing the number of people in need to 22 million and sparking the world’s worst food security crisis.

13 countries affected by the El Niño weather phenomenon, which affected 60 million people across Eastern and Southern Africa, Central America and the Pacific.

A series of catastrophic storms, floods, earthquakes, landslides and wildfires devastated areas of the United States, Mexico and the Caribbean and caused huge losses to life, economy and infrastructure, which affected the livelihoods of millions of people.

In the Lake Chad Basin area of Western and Central Africa, more than 9 million people need humanitarian support due to conflict and insecurity caused by Boko Haram militants.

Tens of thousands of people in north-eastern Nigeria continue to live in conditions close to famine. 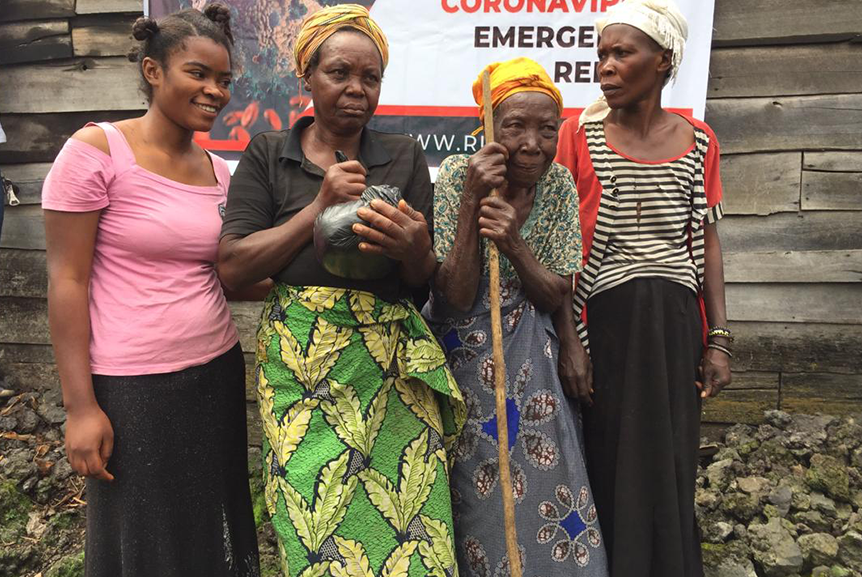 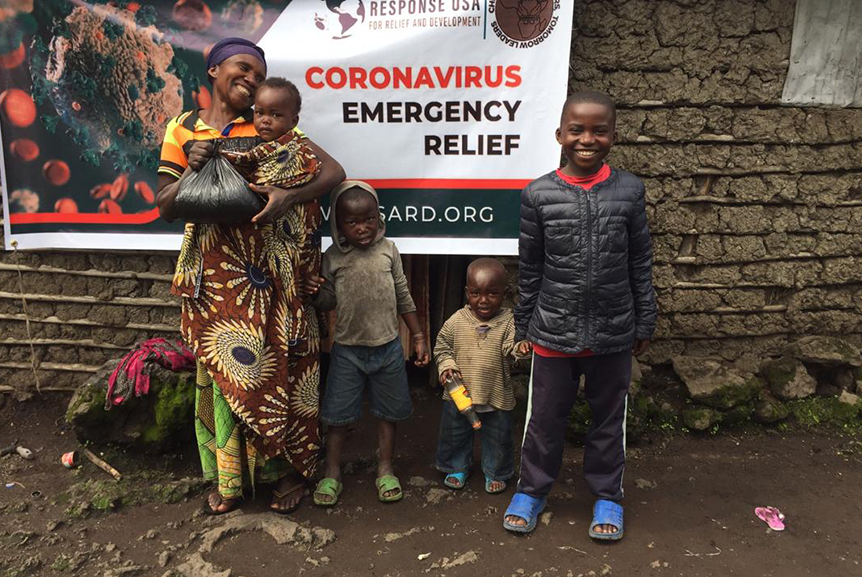 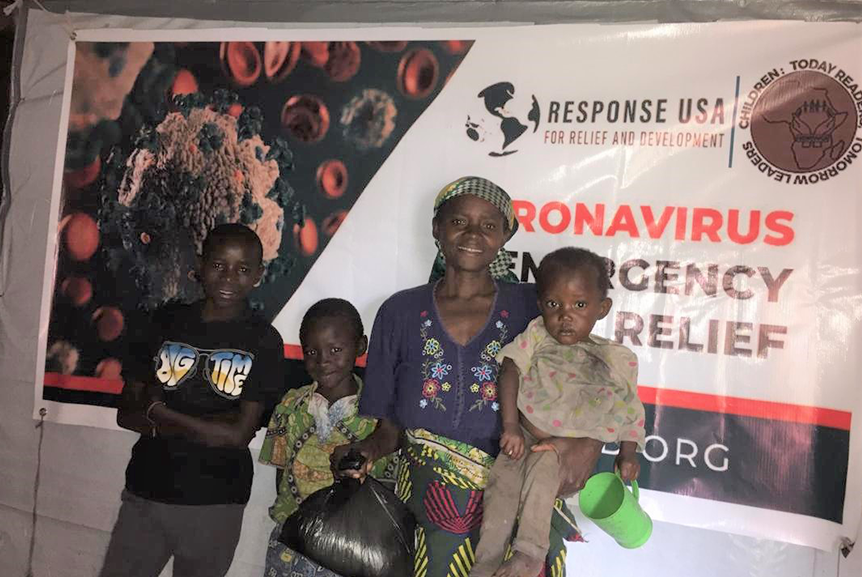 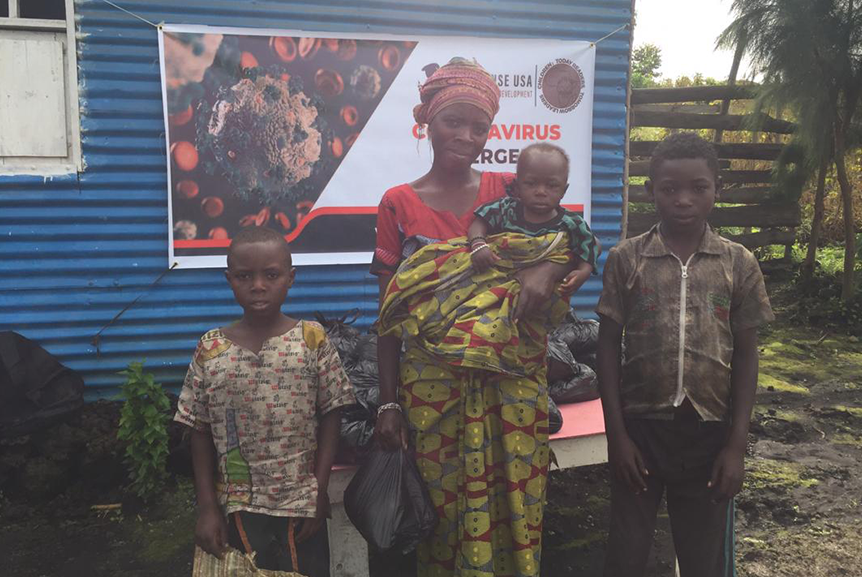 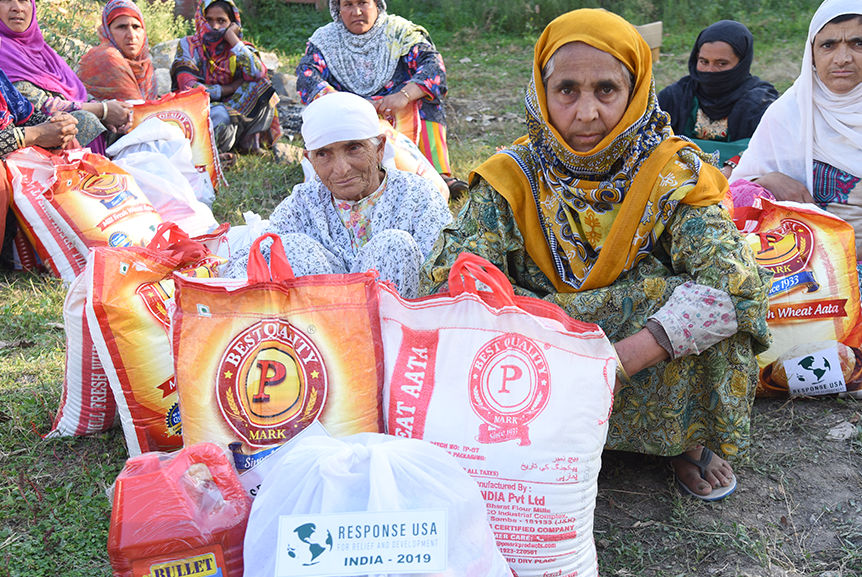 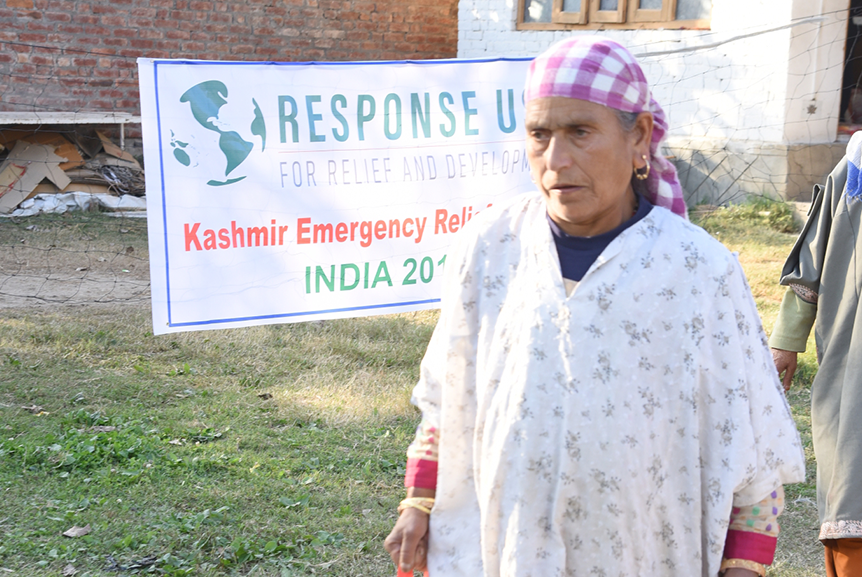 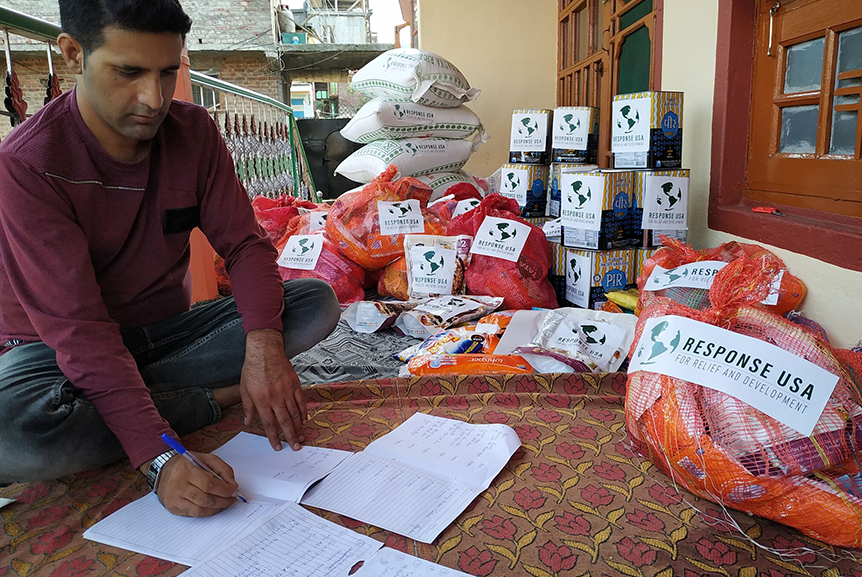 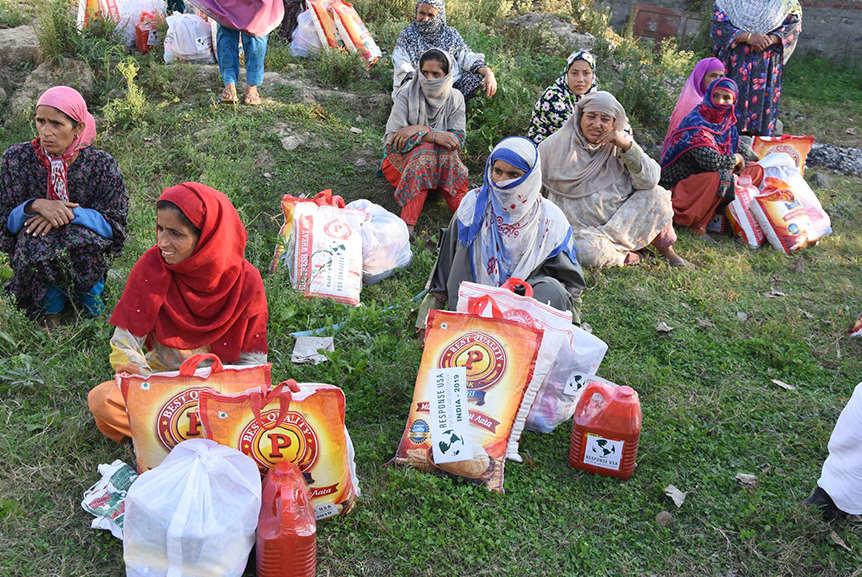 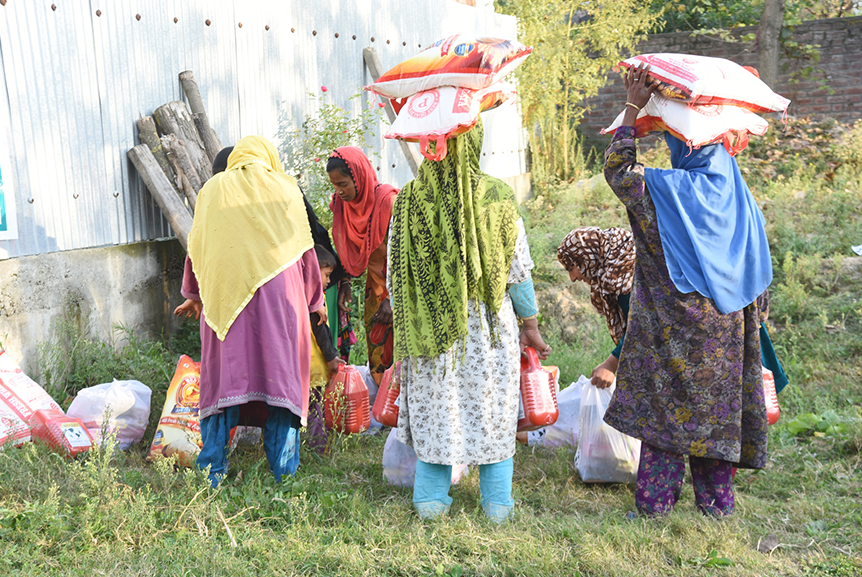 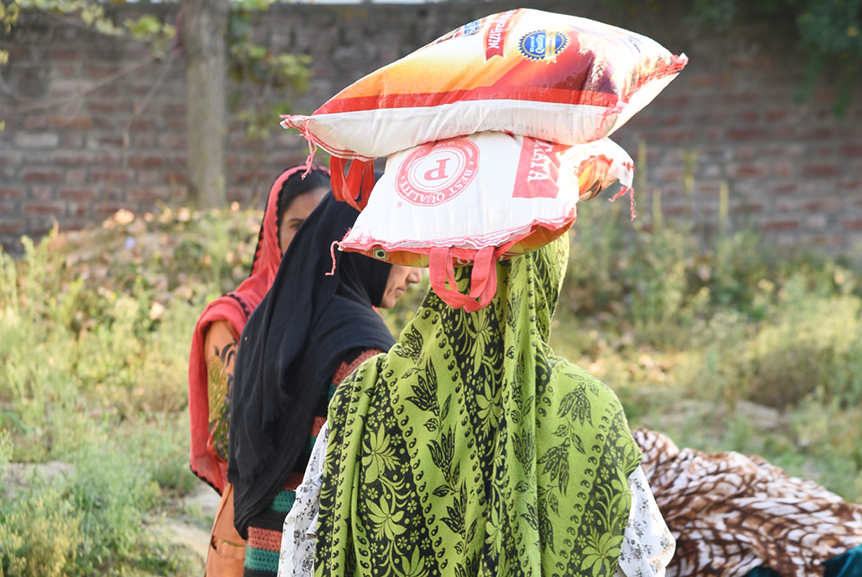 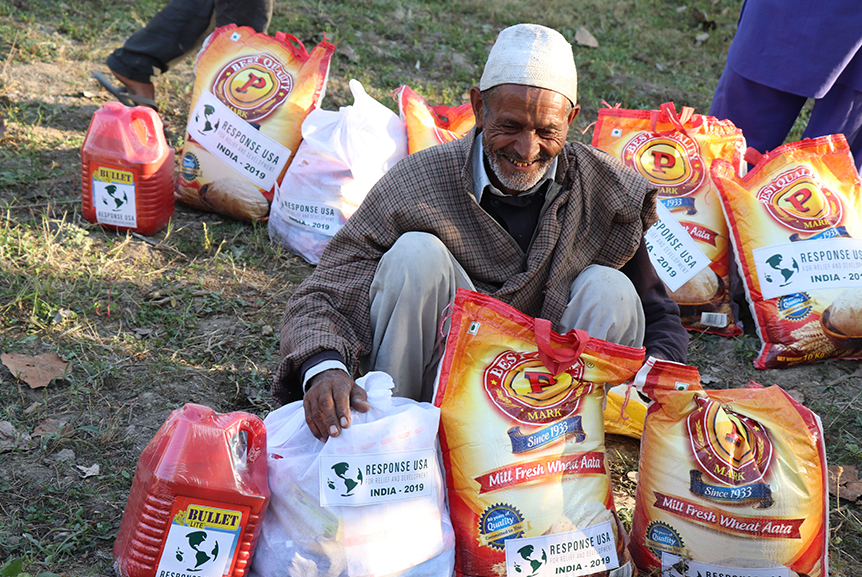 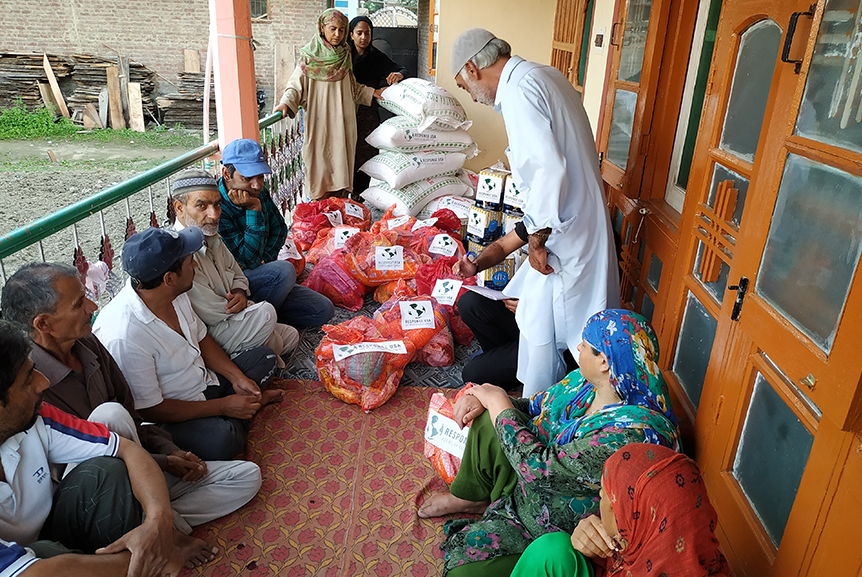 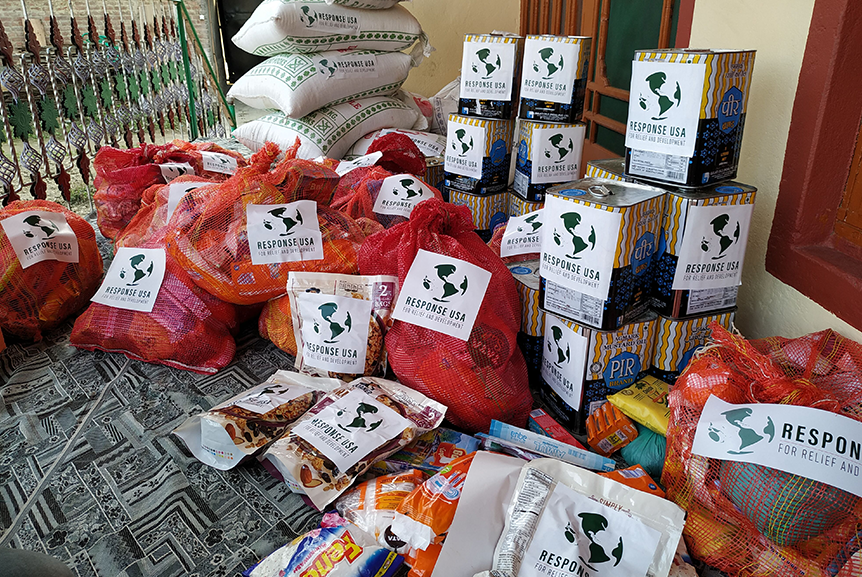 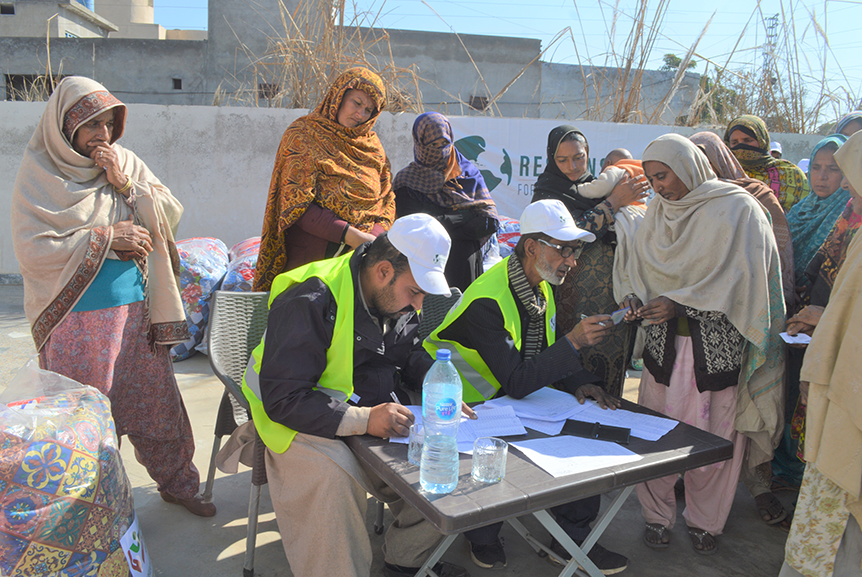 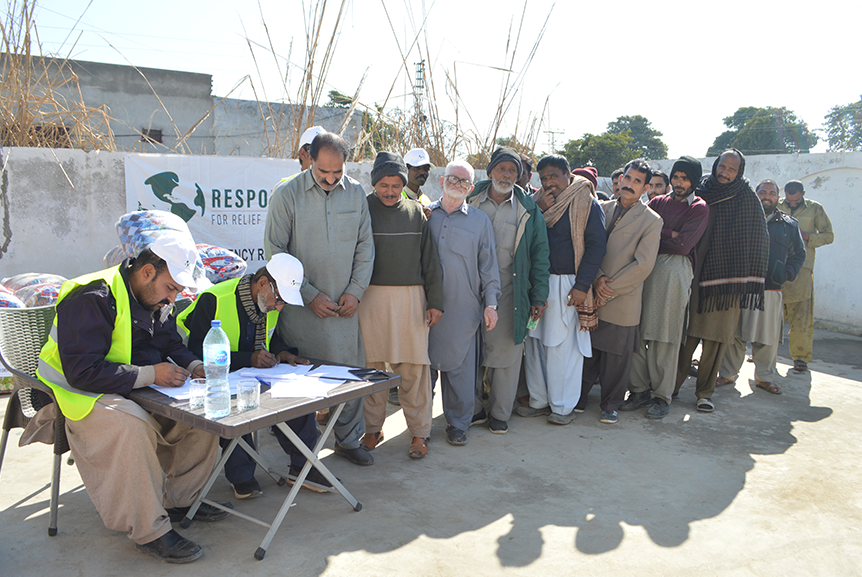 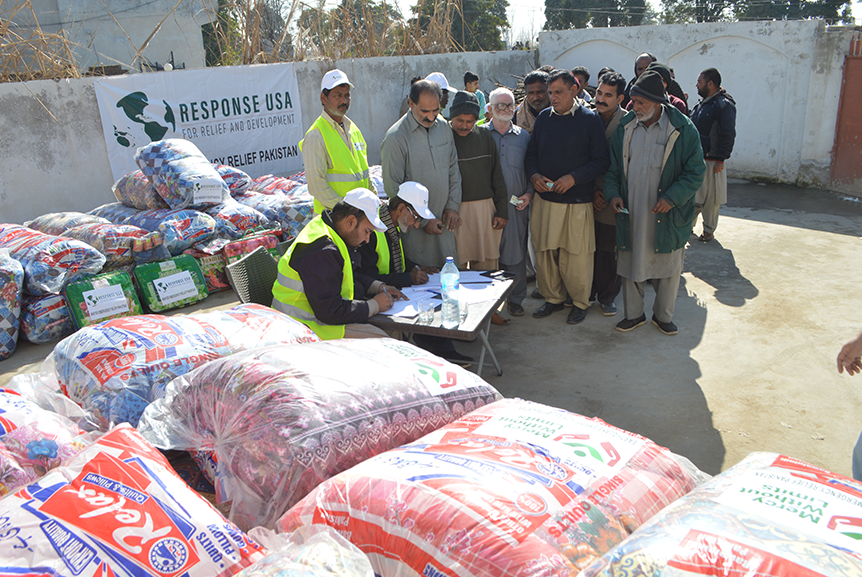 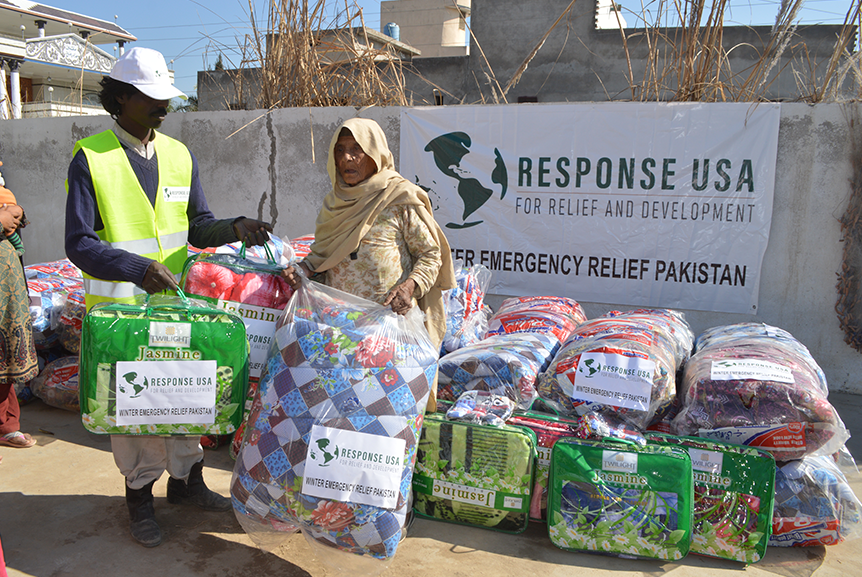 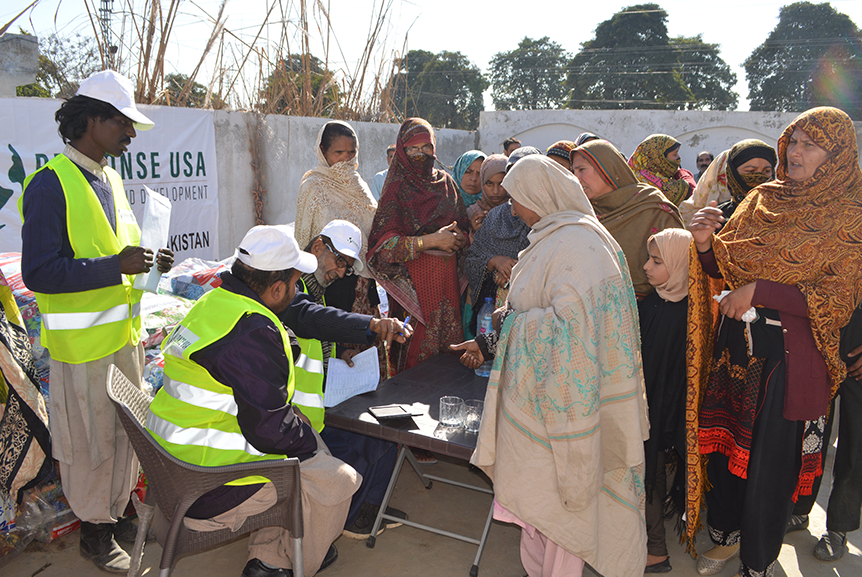 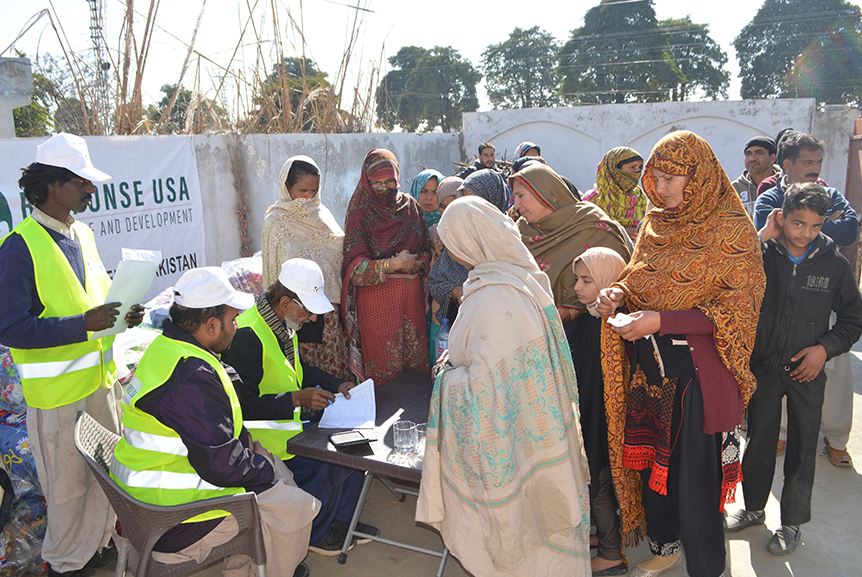 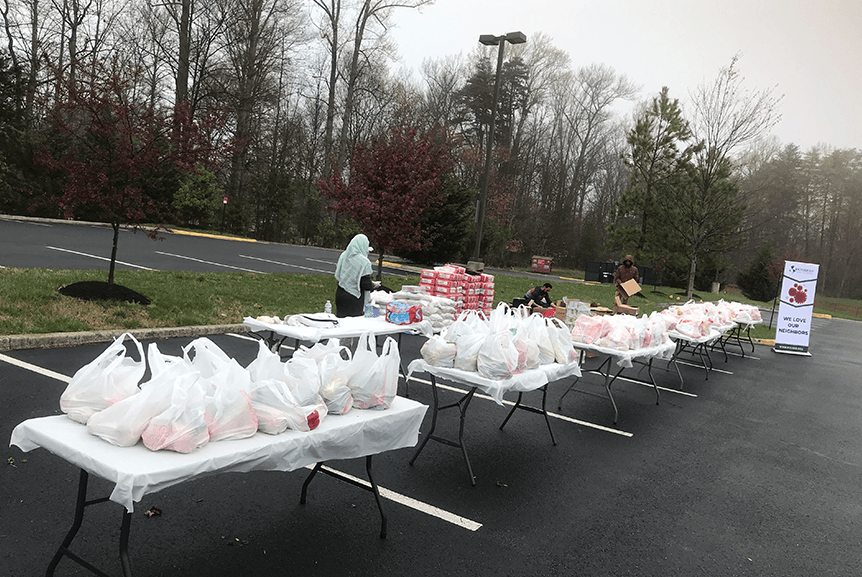 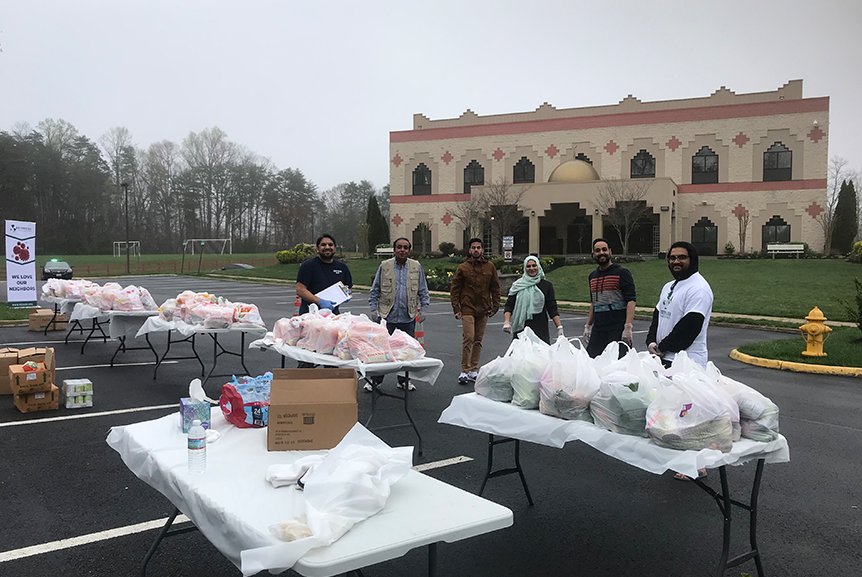 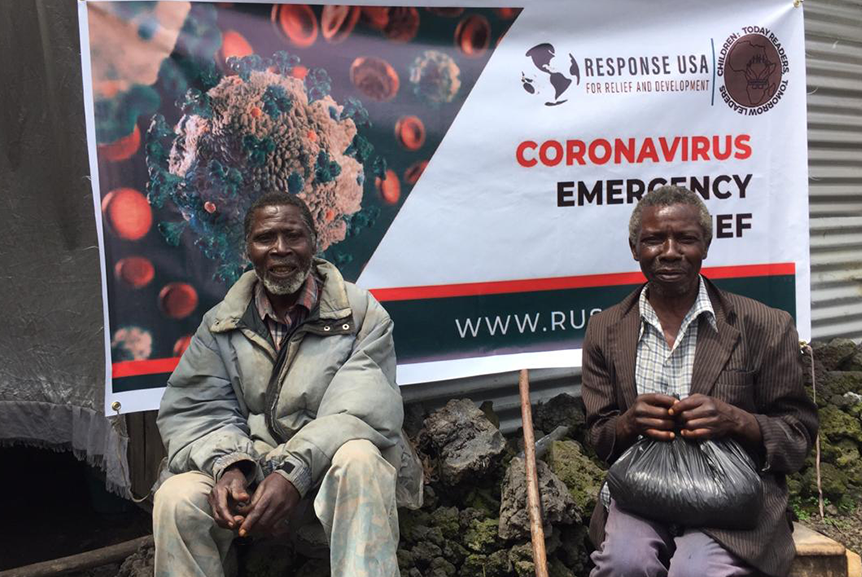