Torrential rains and floods in Pakistan have destroyed the homes and livelihood of hundreds and thousands of poor people – and the majority of them are women and children, please DONATE generously!

At least 125 people have been killed including 54 in Karachi, 33 in Punjab and 16 in Khyber-Pakhtunkhwa in floods and accidents caused by torrential monsoon rains that have lashed Pakistan. There are hundreds of people who are injured; 37 belonged to Khyber-Pakhtunkhwa province, 13 were injured in Baluchistan, 9 in Sindh, 8 in Punjab and 4 in Gilgit-Baltistan. Thousands of houses were damaged due to the rains and floods.

A record 230mm of rain was recorded in Karachi, home to about 20 million people, compared to the average of 130mm for the time of year. Heavy rains in Karachi forced authorities to use boats to evacuate people trapped in flooded streets. Fallen power lines caused widespread electrical outages, adding misery to the lives of many of the city’s around 20 million residents. Some workers stayed at their offices while others spent the night in open areas because there was no public transport to get home in many parts of the city. At least eight people were killed when a wall fell on them in a residential area. The victims included children who were playing at the time.

Dadu district in Sindh was the worst hit area in recent monsoon floods. Multiple breaches reported in Flood Protection Embankment, which triggered flooding in at least 200 villages in Johi Tehsil and around of 137,000 were hit by flash flood. The Sindh government has declared 20 districts including Karachi, Hyderabad, Mirpurkhas and Benazirabad as calamity-hit areas.

Torrential rains also affected 22 districts of Baluchistan province and caused flooding and damaged bridges and highways, cutting off highways Gwadar-Karachi, Quetta-Jacobabad from main cities. Several parts of the province were inundated with floodwaters and the paramilitary personnel were called in to evacuate people to safer areas. In Bolan area, flash floods swamped and damaged the main Quetta-Sibi highway at various points, cutting off the area with the provincial capital. In Jhal Magsi district, six Union Councils and 40 villages are washed away by heavy floods. Apart from damage of infrastructure and destruction to houses, seven persons are reported dead and more than 50 are injured, and the floods washed away standing crops and livestock.

Monsoon rains are pounding Pakistan at a time when the authorities are trying to contain the spread of COVID-19, which has caused more than 6,283 deaths since February 2020, when the country reported its first case. 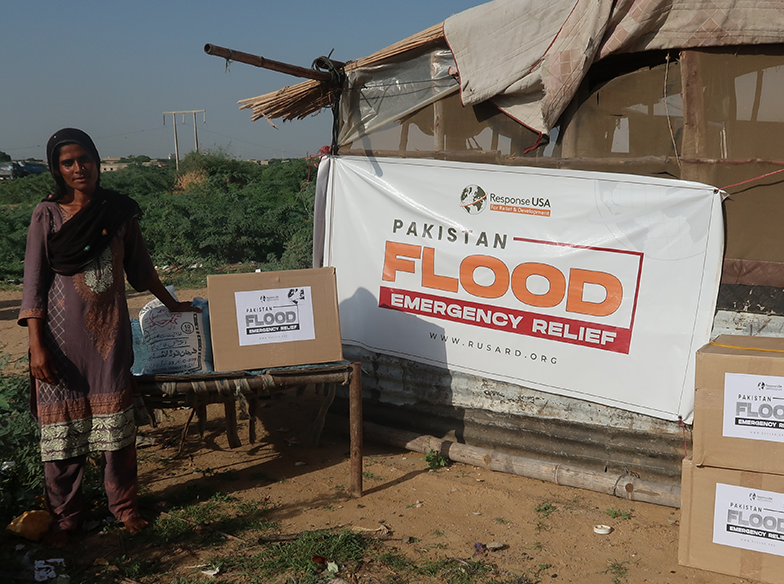 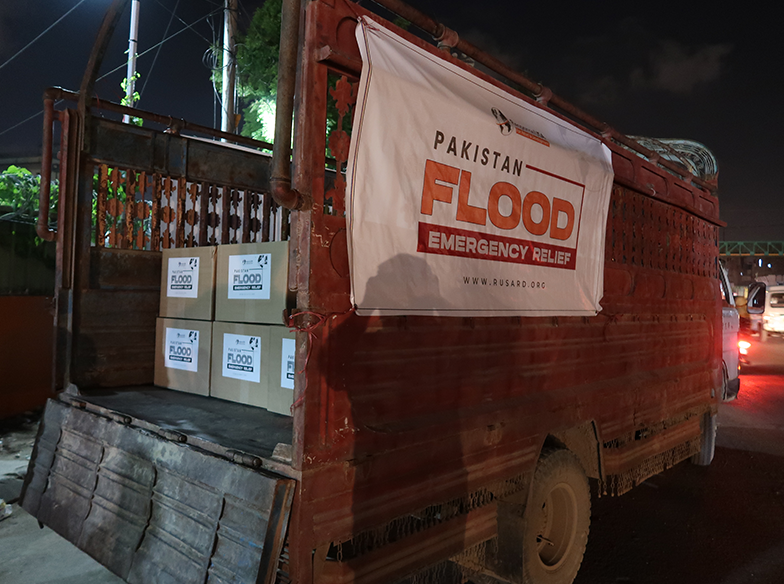 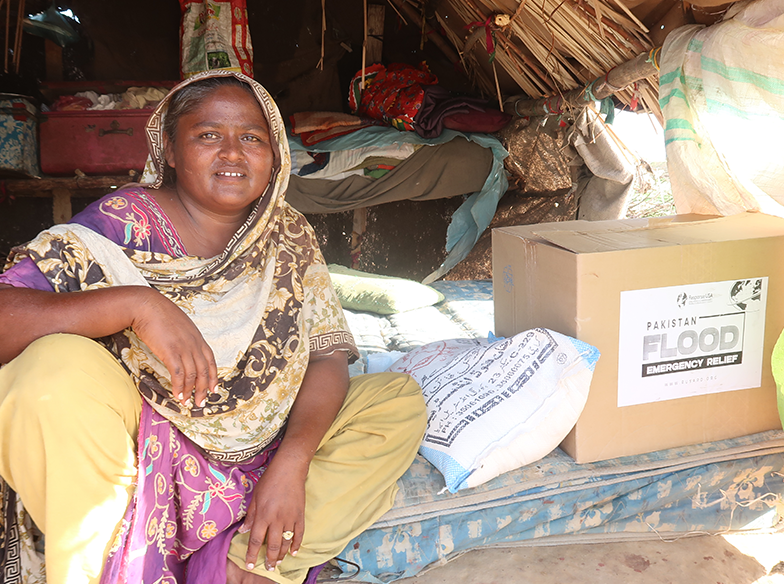 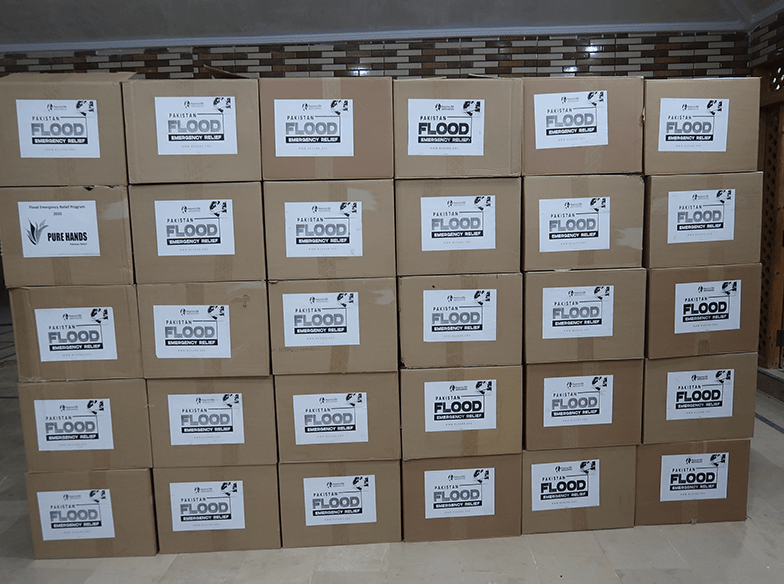 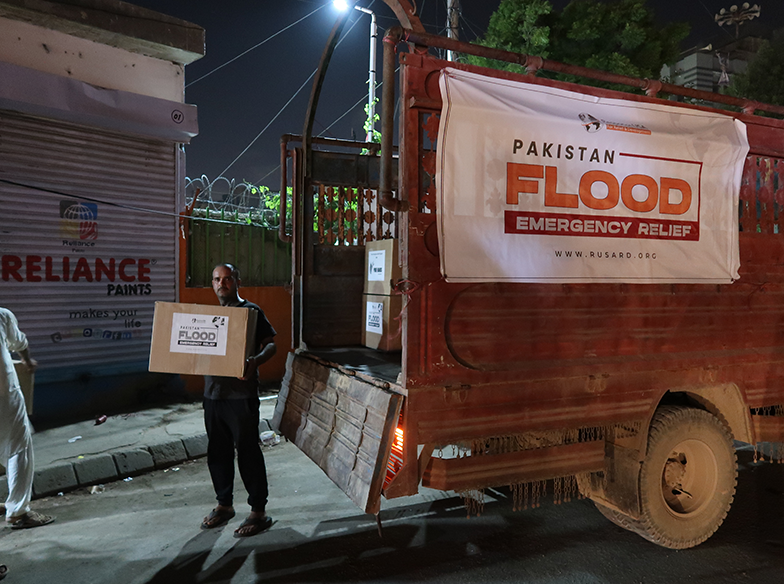 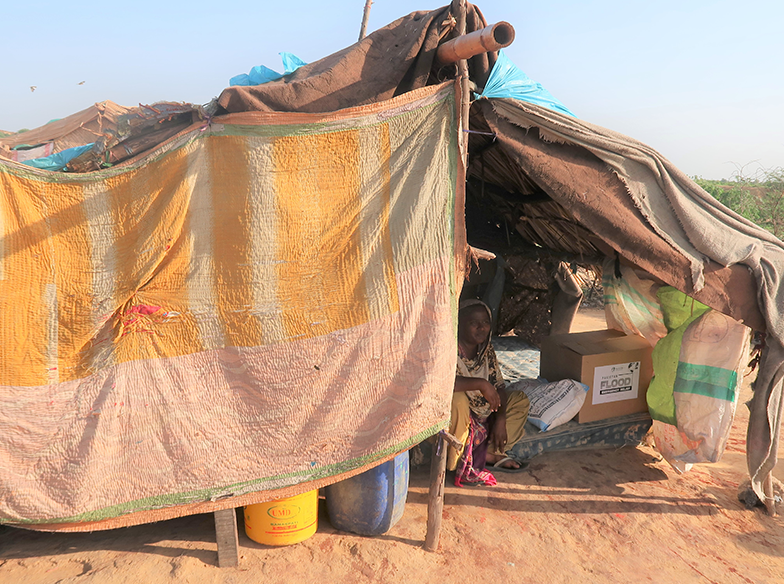 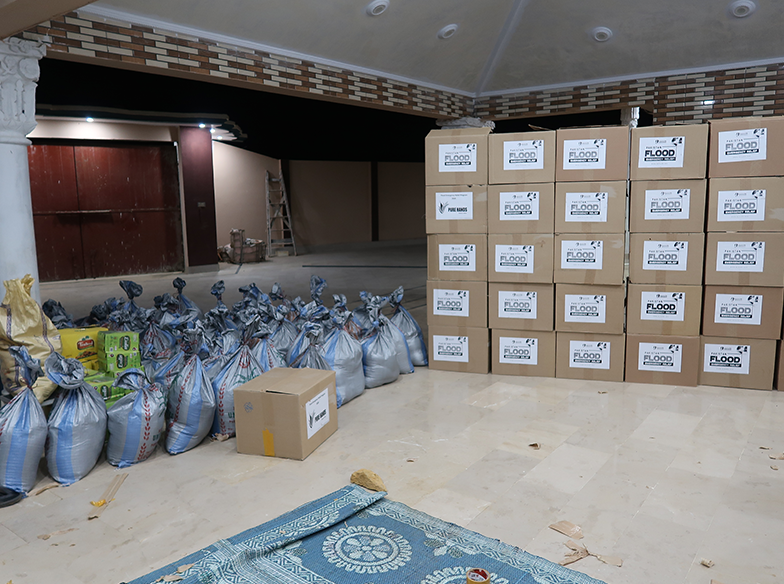 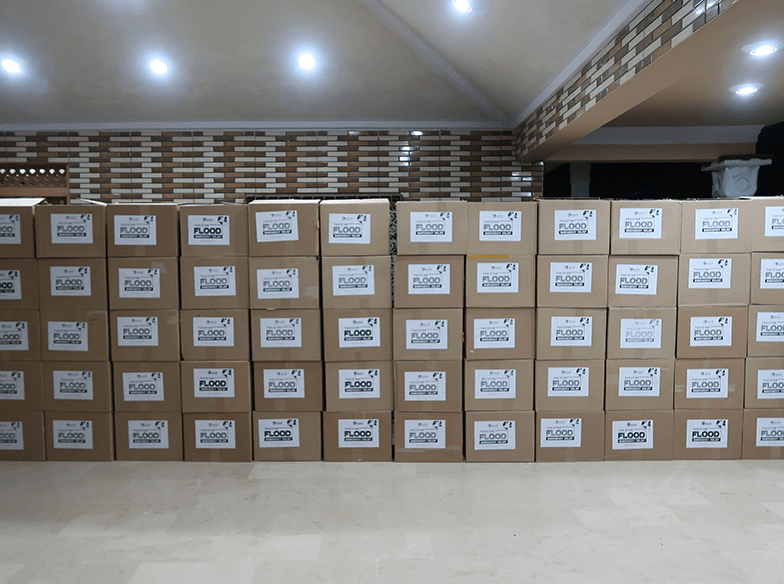 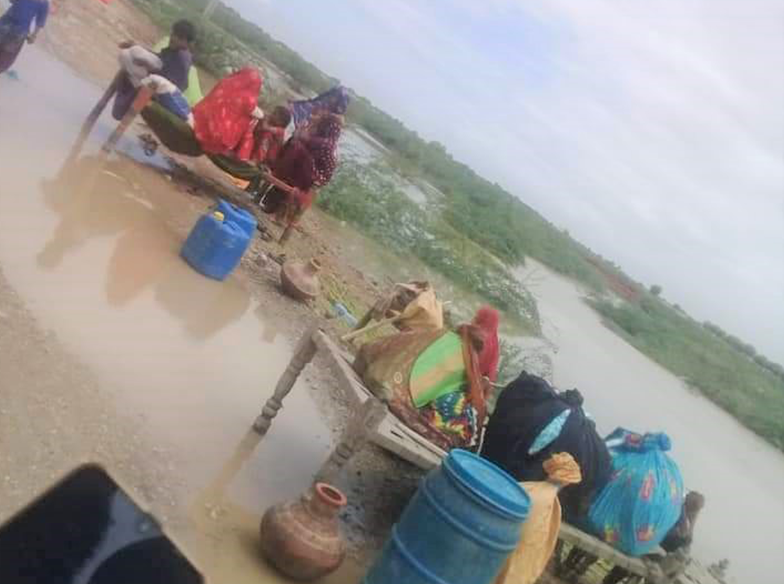 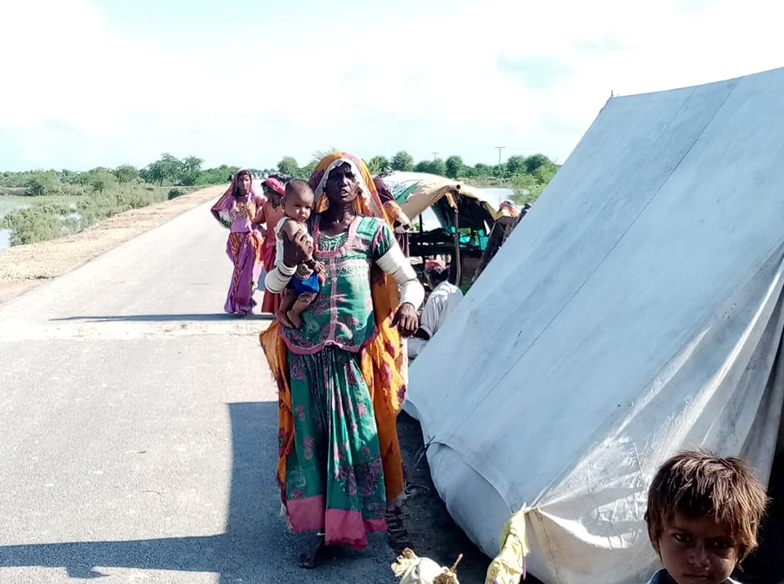 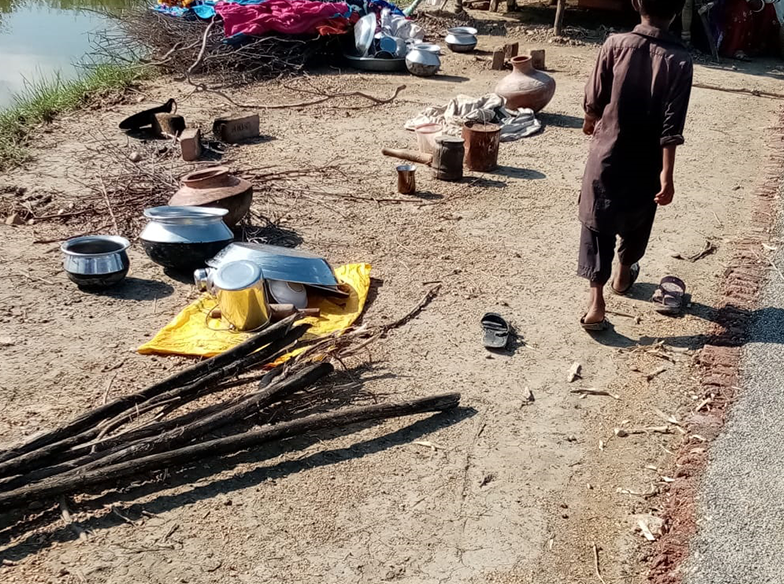 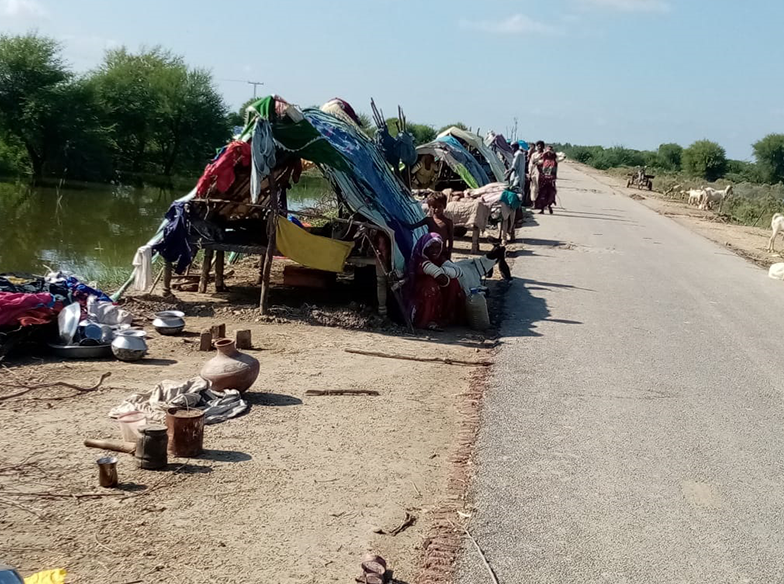 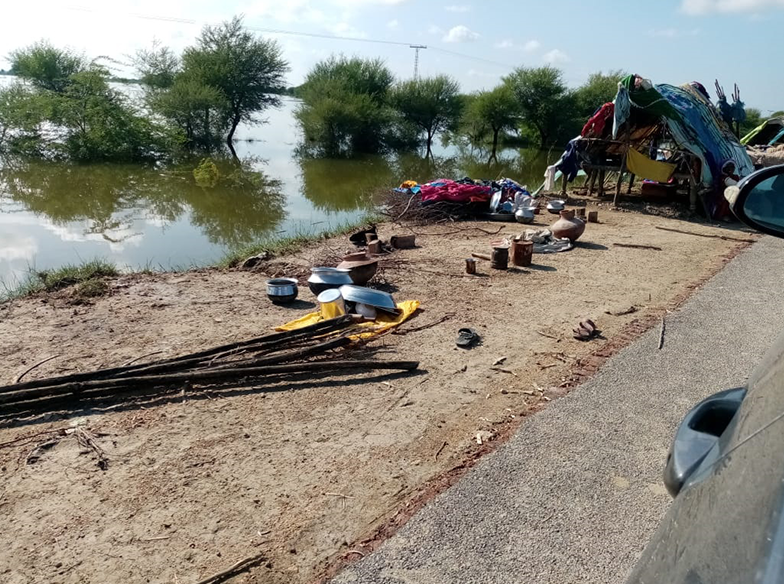 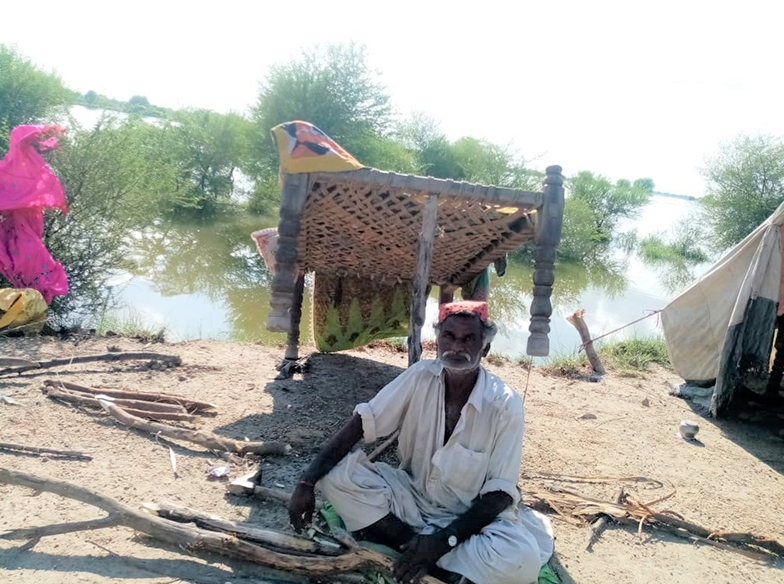 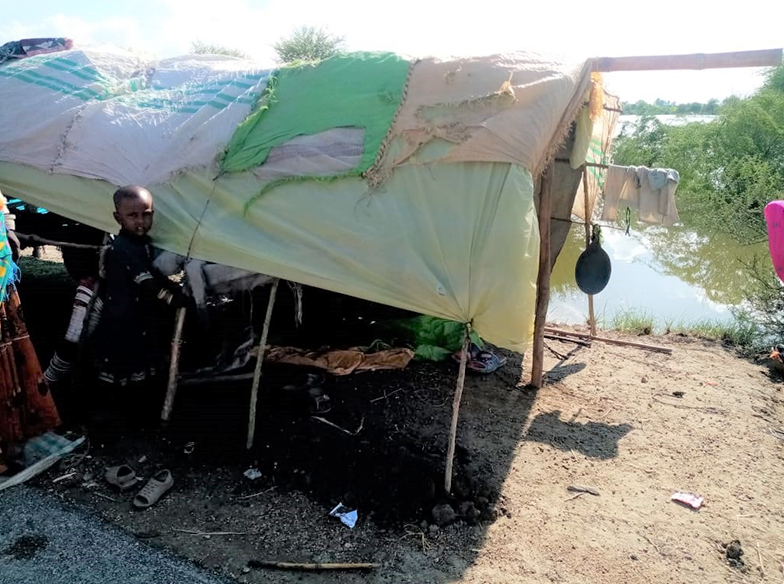 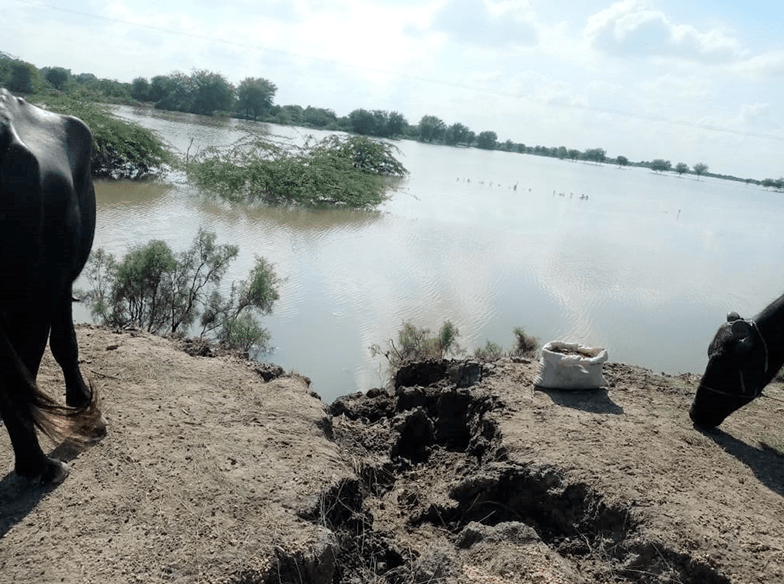