Rohingya Refugees are still in desperate need for humanitarian relief; please DONATE your Sadaqah, Zakat and help them.

Led to the cross border movement of over 900,000 Rohingya refugees into Cox’s Bazar, Bangladesh. Not only the pace of displacements made this the fastest growing refugee crisis in the world, the concentration of refugees in Cox’s Bazar was declared by the UN agencies as amongst the densest in the world. Refugees arriving in Bangladesh—mostly women and children—were severely traumatized, and some arrived with injuries caused by gunshots, shrapnel, fire and landmines. Entire villages were burned to the ground, families were separated and killed, and women and girls were gang raped.

Most of the people who escaped are still traumatized after witnessing unspeakable atrocities. Refugees have access to the basics, such as food and health care, but they are still extremely vulnerable, living in highly challenging circumstances – the world’s largest refugee camp, exposed to intermittent rains and dependent on aid. 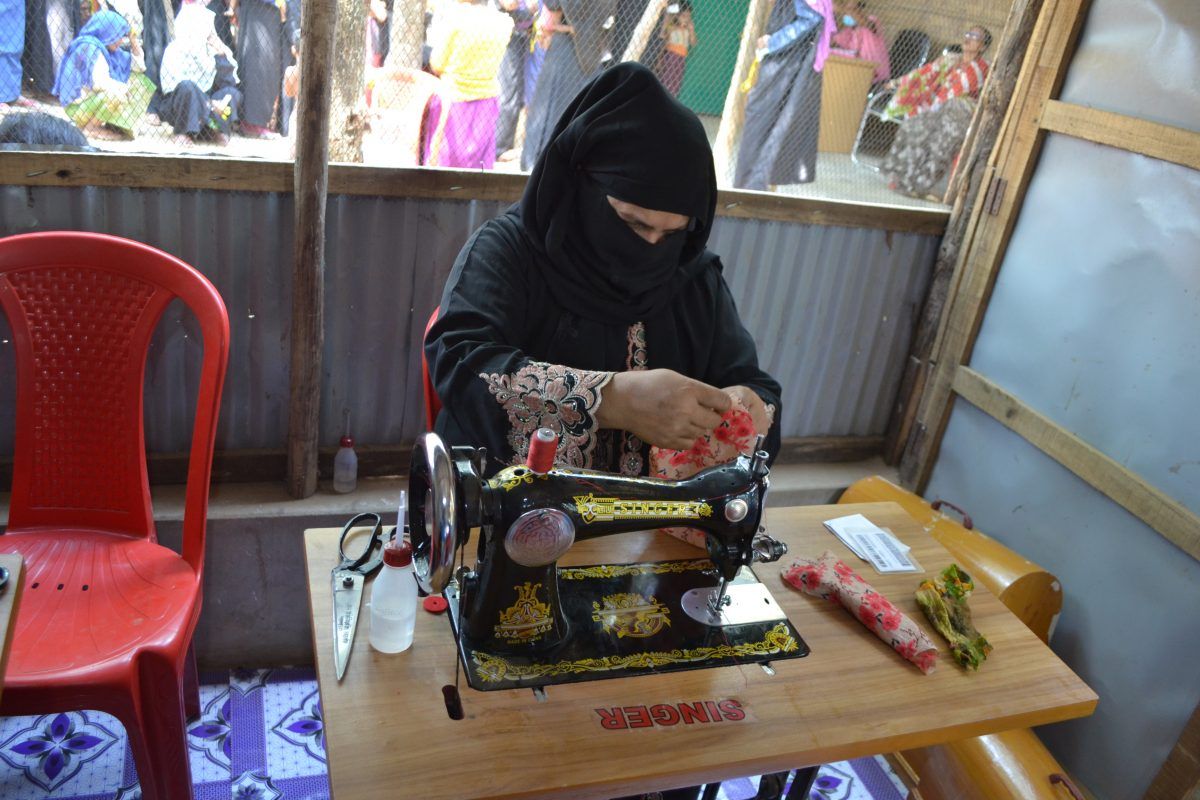 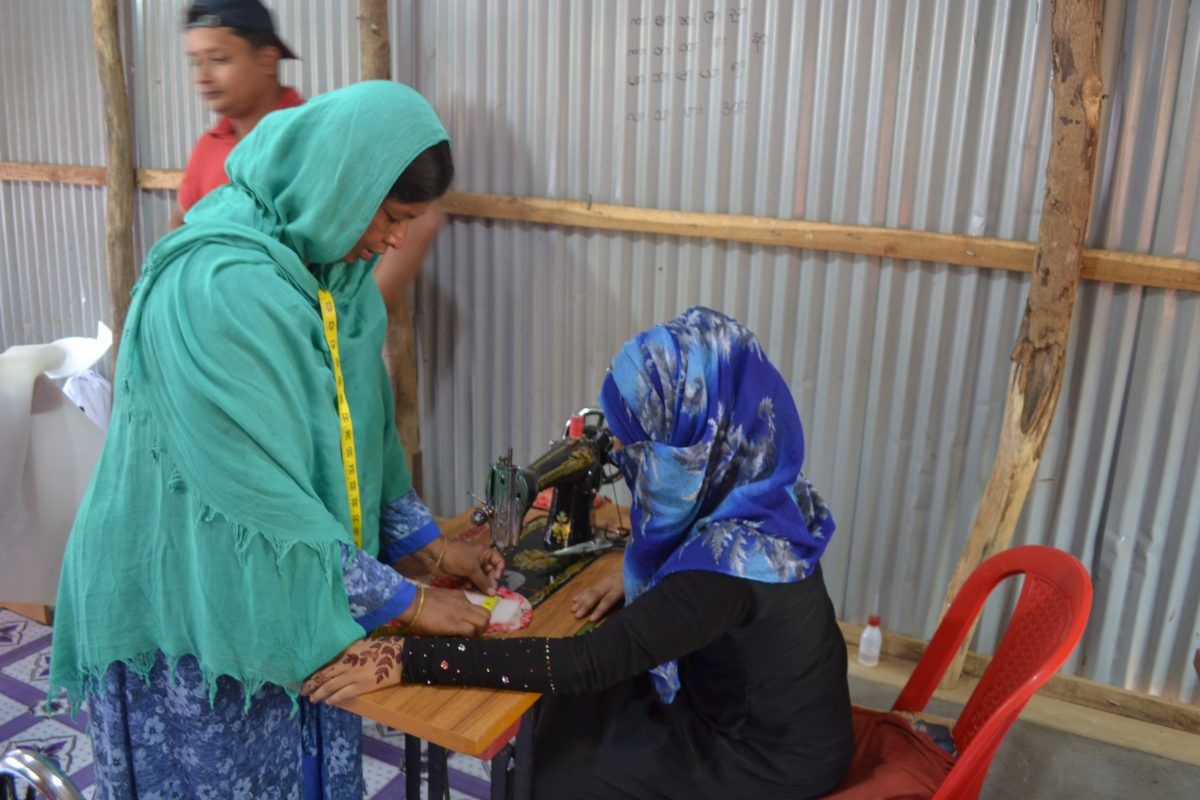 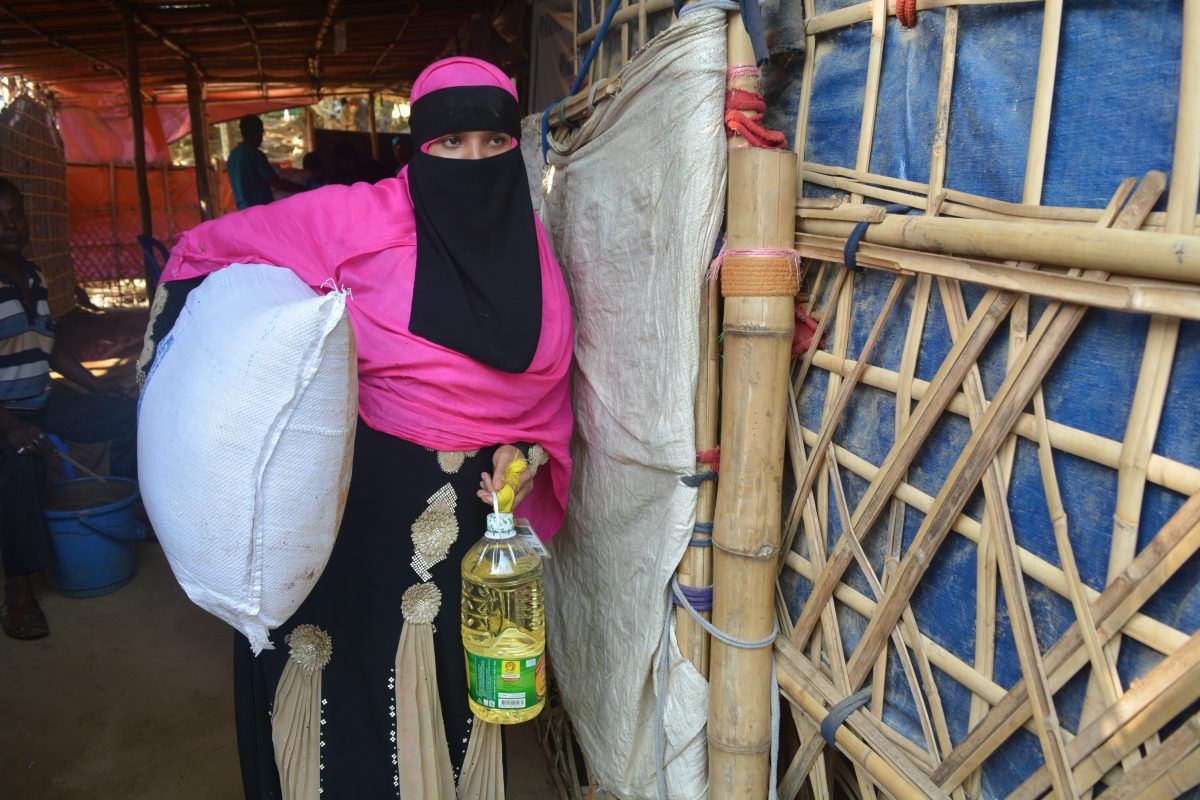 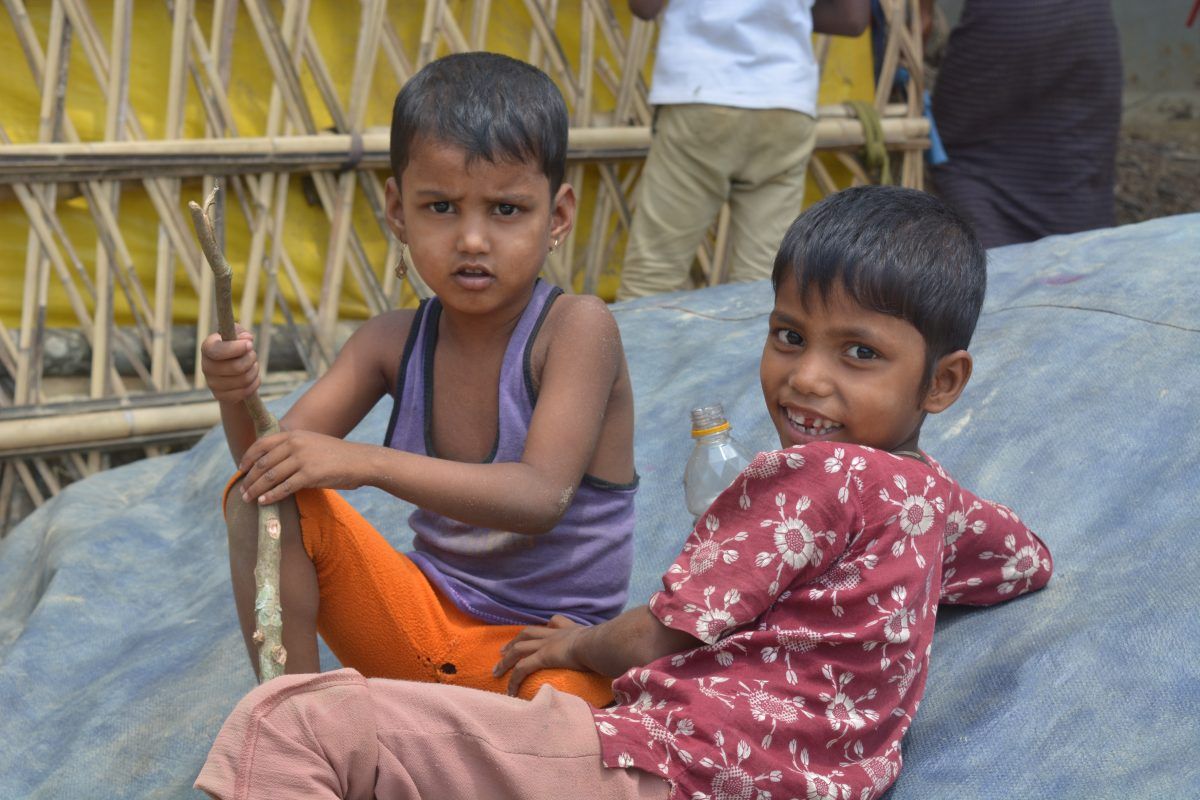 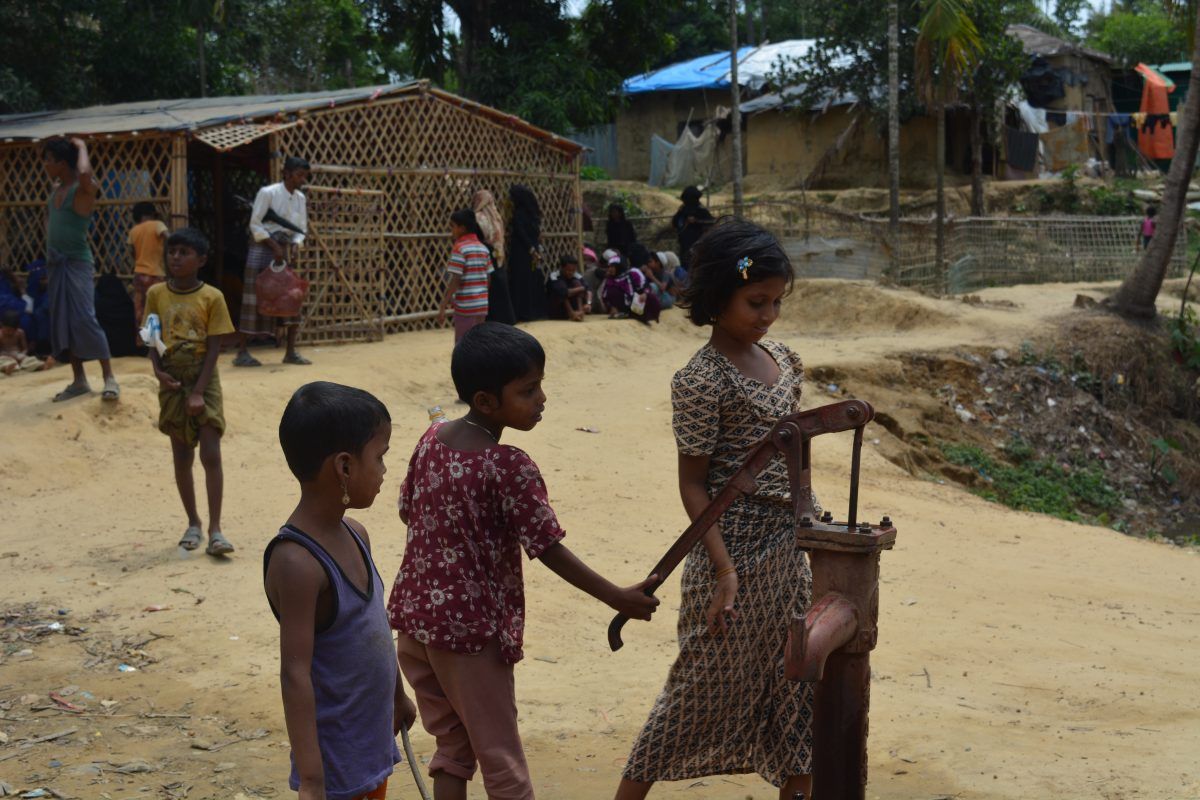 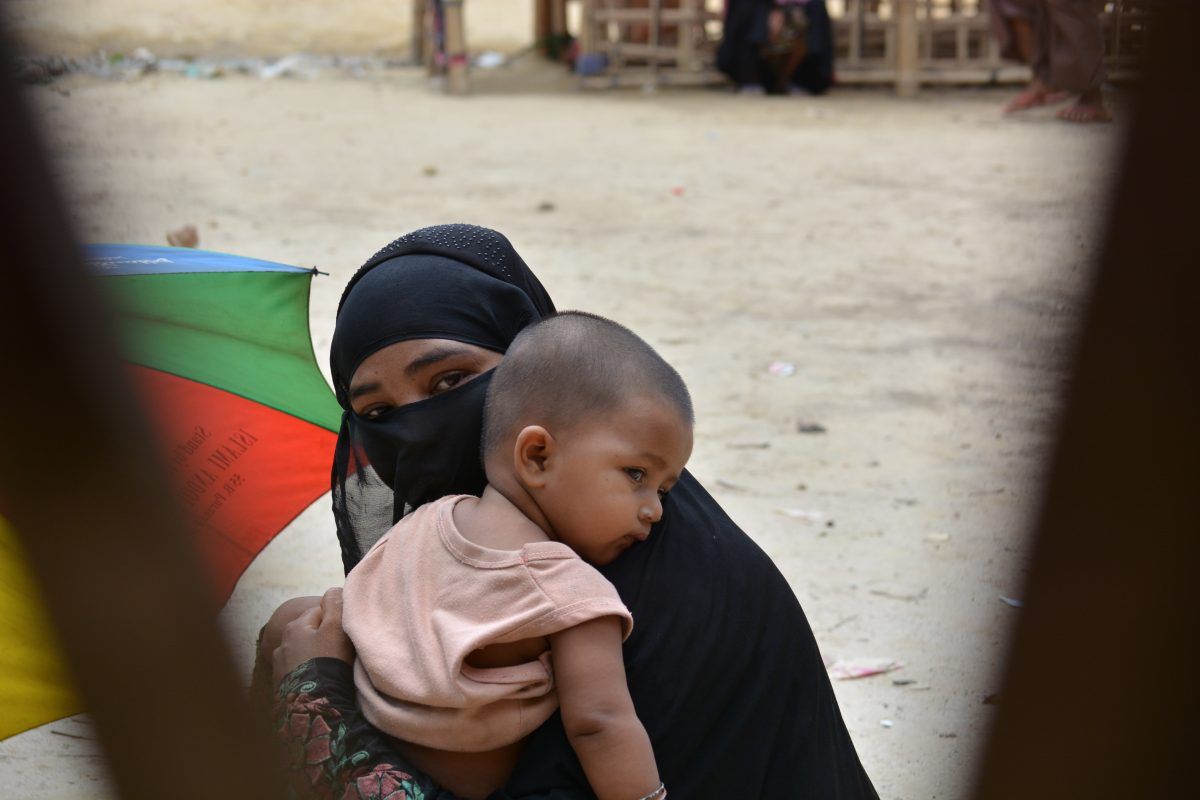 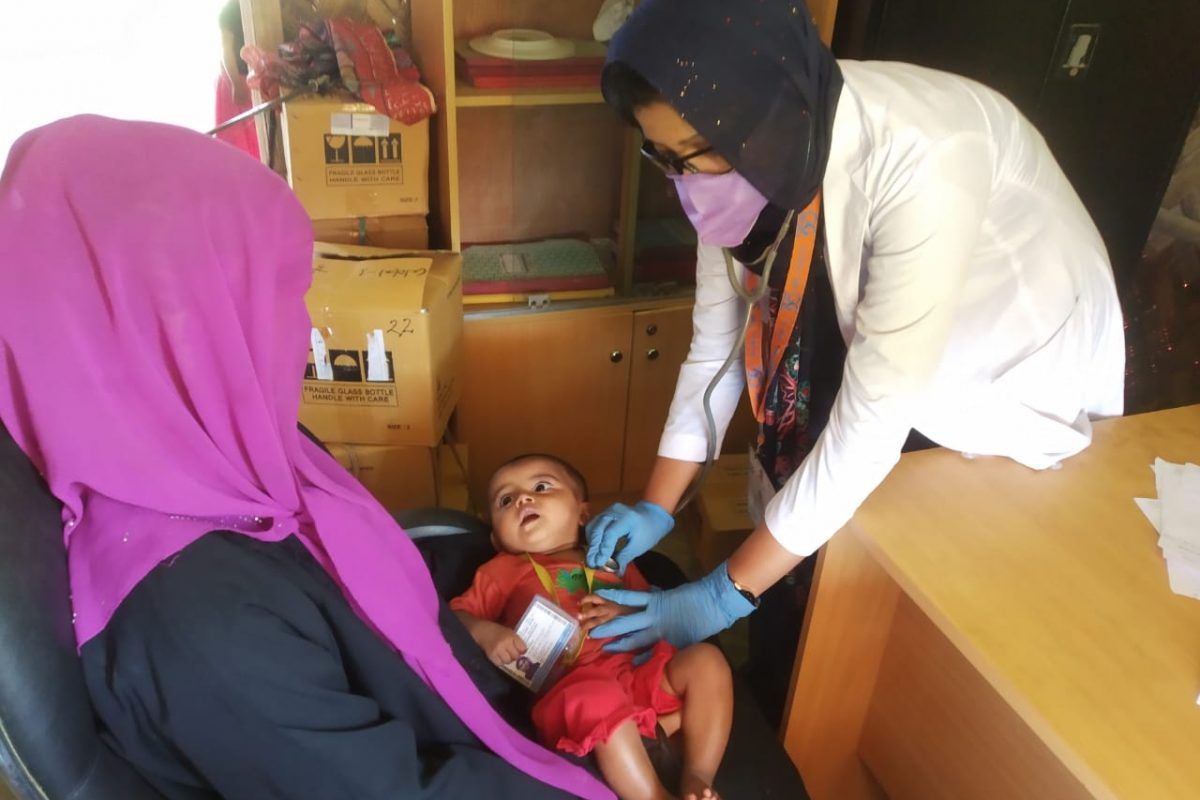 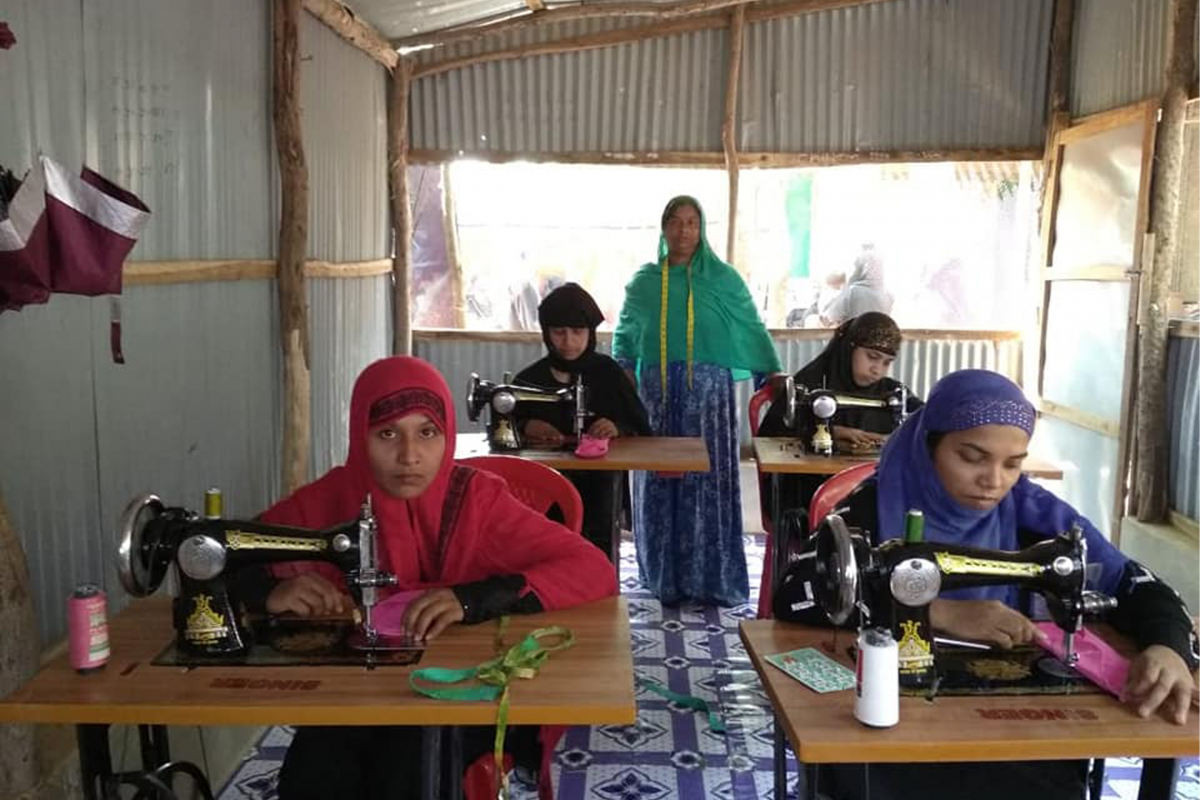