Your Donation can provide emergency healthcare and psychosocial support to a woman or girl survivor of violence.

​B. Strengthening district, provincial and national level systems and coordination mechanisms for ensuring a safe and conducive environment for women and girls, and gender based violence (GBV) prevention and response.

C. ​Provision of psychosocial support and emergency healthcare to survivors of violence.

F. Civil society strengthening for impact focus programming for gender equality and prevention of violence against women and girls including alliance building with the key stakeholders and gender equality networks to multiply influence of GBV discourse.

G. Capacity Building of allies at all levels so that they are better equipped to project the issues of VAW&G as inhumane and criminal practices that must come to an end.

H. Advocacy with the decision makers to constitute policies and implement programs that ensure better protection to at risk women, girls and their families.

Global estimates published by WHO indicate that about 1 in 3 (35%) of women worldwide have experienced either physical or sexual violence in their lifetime.

Worldwide, up to 50 percent of sexual assaults are committed against girls under 16 and every year around 5,000 women are murdered by their relatives to protect the so called “honor” of the family.

Women and girls are forced into marriages against their will, particularly in Asia and sub-Saharan Africa. Over 60 million girls worldwide are married before the age of 18.

Violence against women  is a major public health problem and a violation of women’s human rights.

Honor killing’ has recently evolved as a common practice in which men kill wives, sisters, daughters, or other female family members to avenge a ‘shame’ or ‘dishonor’ she is accused of bringing upon her family.

Behaviors considered to be ‘dishonorable’ are many and can include a woman wanting to marry a man of her choice; wishing to seek employment outside the home; being accused of having illicit relations or seeking a divorce.

Men are more likely to perpetrate violence if they have low education, a history of child maltreatment, exposure to domestic violence against their mothers, attitudes accepting violence against women & girls, and treating women as a commodity.

Women are more likely to experience domestic violence if they have low education, exposure to mothers being abused by husbands, abuse during childhood, and attitudes accepting violence and gender based discrimination at home and in community.

Situations of conflict, post conflict and displacement may exacerbate domestic violence, as well as sexual abuse of women and girls.

The effects of violence experienced by women and girls are felt at the individual, family, and community levels.

According to World Bank, gender-based violence has dire economic consequences, costing an estimated 1.2%-3.7% of GDP in some countries due to lost productivity, equivalent to the average spending of low and middle-income countries on primary education.

Low and middle-income countries have fewer quality services available for women experiencing violence, which impairs their path to recovery. 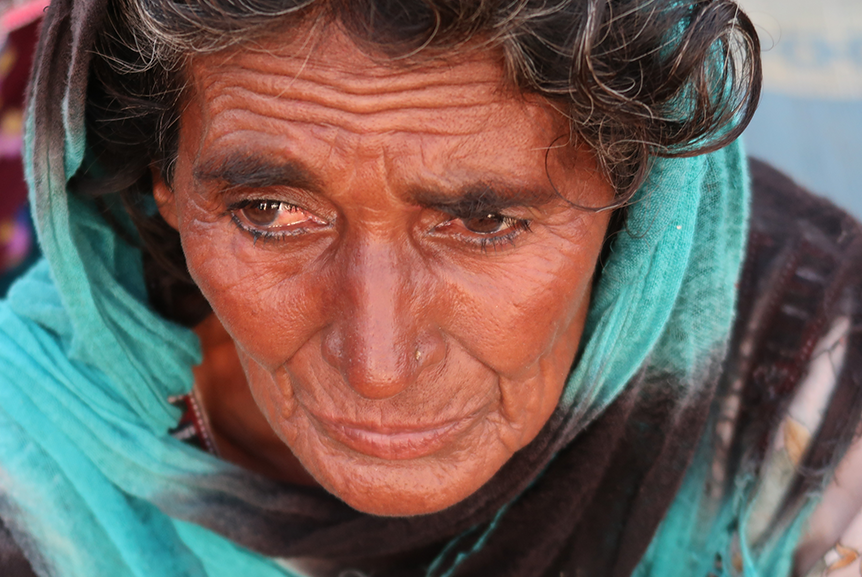 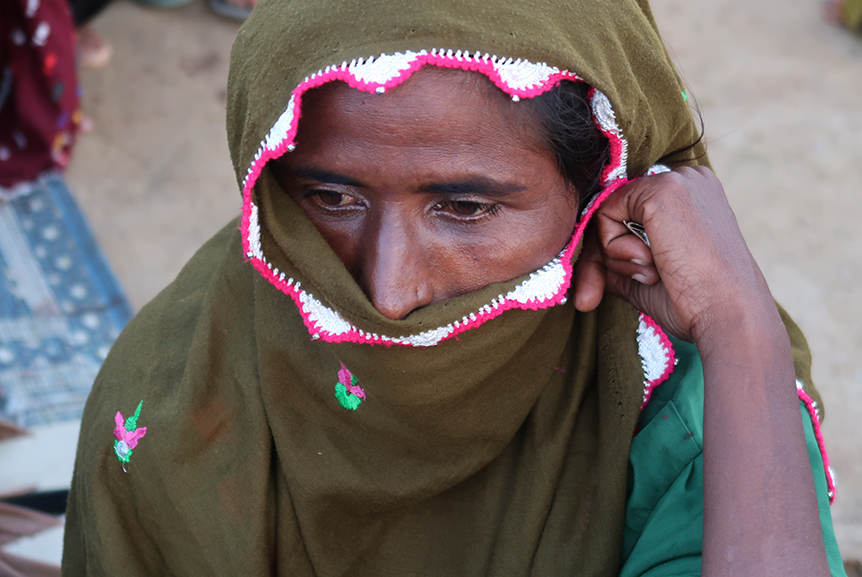 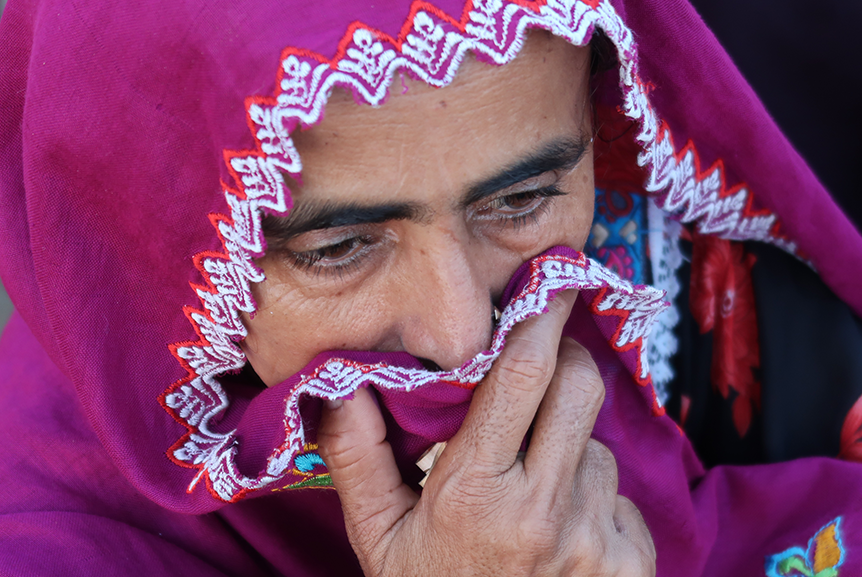 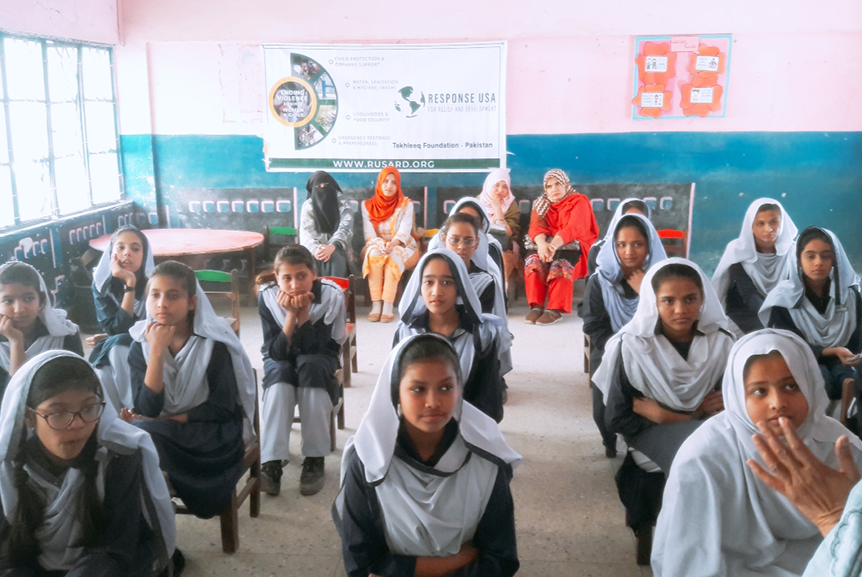 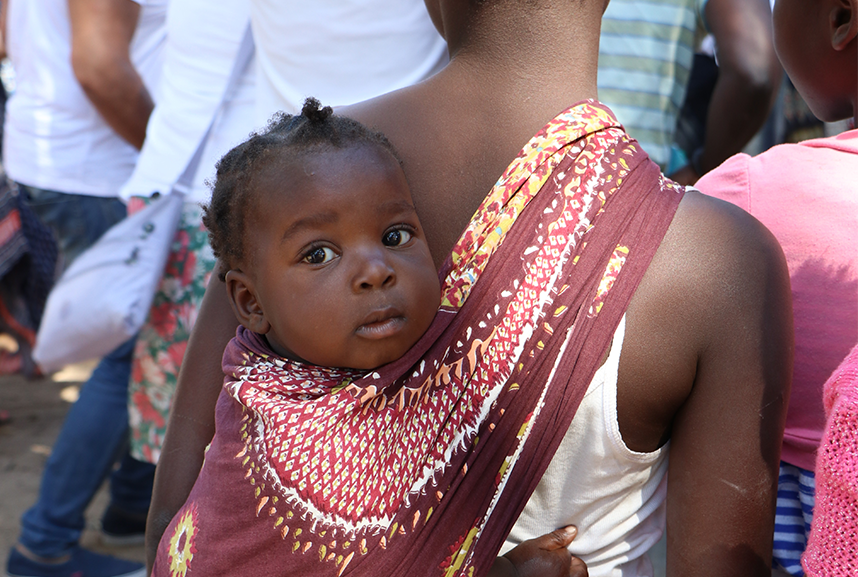 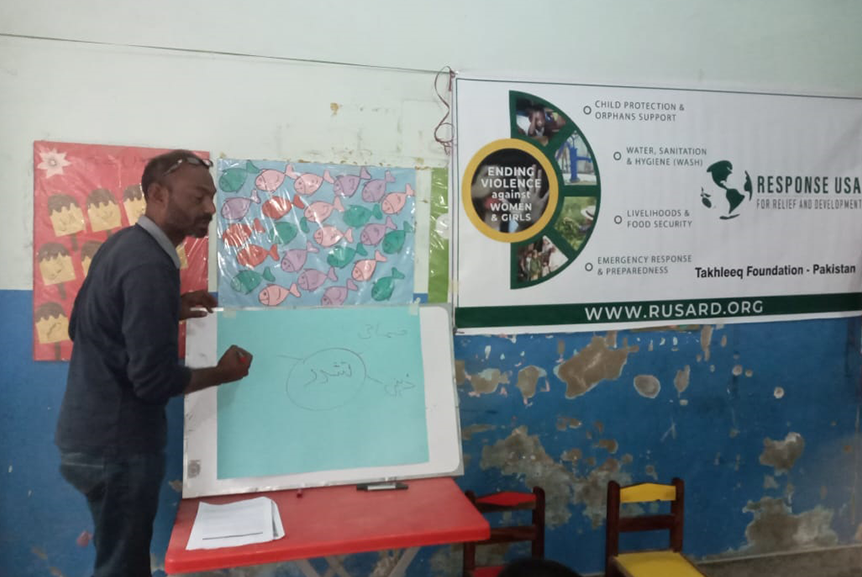 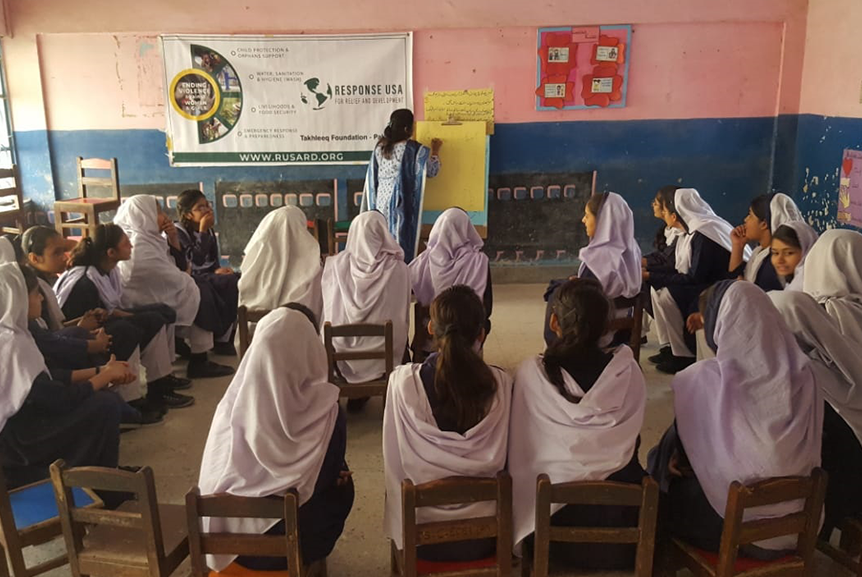 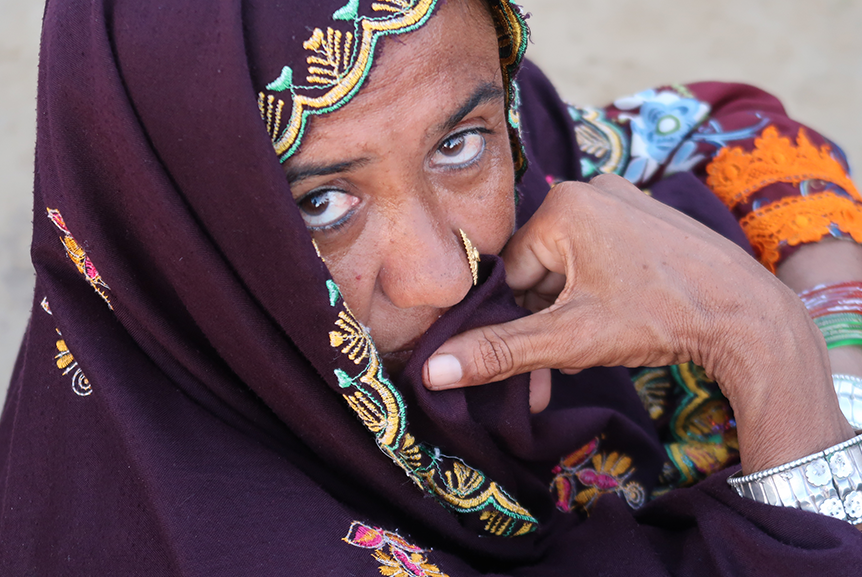 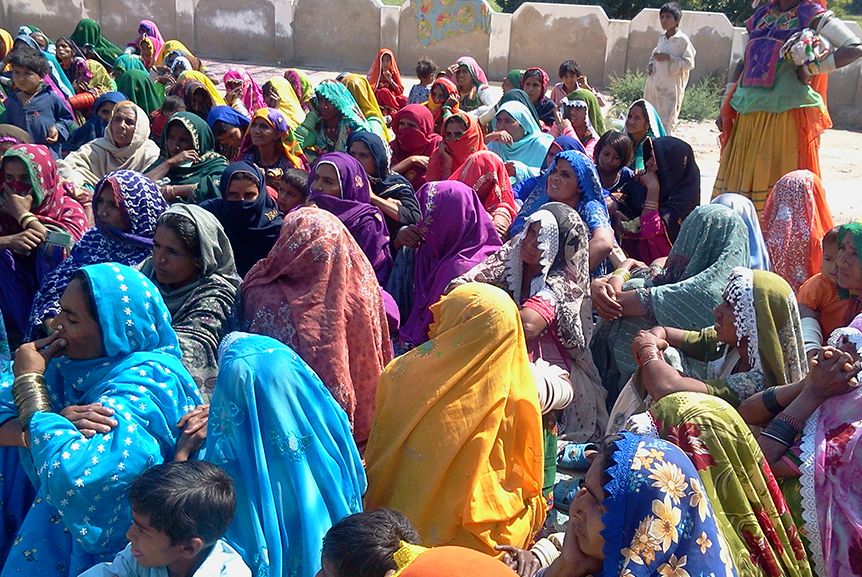 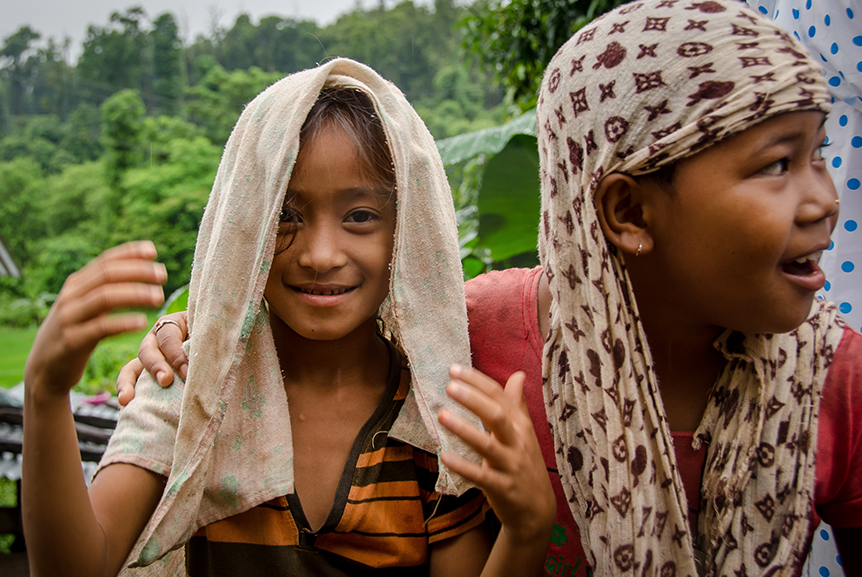