Lack of access to adequate food not only adds to human suffering and poor health, it also hinders progress in many other areas of human development.

Undernutrition – inadequate energy or nutrients – is affecting more than 150 million children worldwide. Around 821 million people – one in nine – still go to bed hungry each night.

Muslim Response USA understands that providing food assistance in an emergency can save lives, but helping people achieve economic independence through sustainable livelihoods can help change lives for good and break the cycle of poverty.

The coping strategies people adopt to move out of the crises – including selling cattle and tools for food, and taking children out of school to work – can have long-lasting effects, trapping them in a vicious cycle of hunger and poverty.

50 percent of pregnant women in developing countries suffer from anemia and around 110,000 women die during childbirth each year.

Roughly 30% of the food produced worldwide – about 1.3 billion tons – is lost or wasted every year, which means that the water used to produce it is also wasted.

45% of deaths among children under 5 have malnutrition as an underlying cause.

It is predicted that South Asia and Southern Africa will be the most vulnerable regions to climate change-related food shortages by 2030.

In developing countries, rising food prices form a major threat to food security, particularly because people spend 50-80% of their income on food.

How does Muslim Response USA help the poor families break the cycle of poverty?

Development of Farmer Self-Help Groups/ Cooperatives and facilitating their linkages with markets.

Village Saving and Loan Associations (VSLA) for promoting group savings and helping farmers’ access to capital, so they can expand their farms and buy equipment.

Providing emergency food assistanceto vulnerable families and malnourished so that they can survive and quickly bounce back in times of crisis. 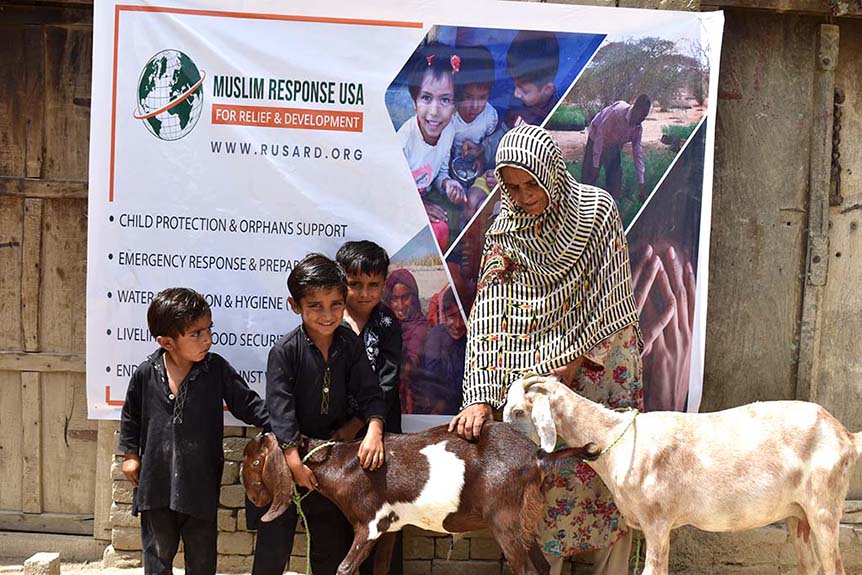 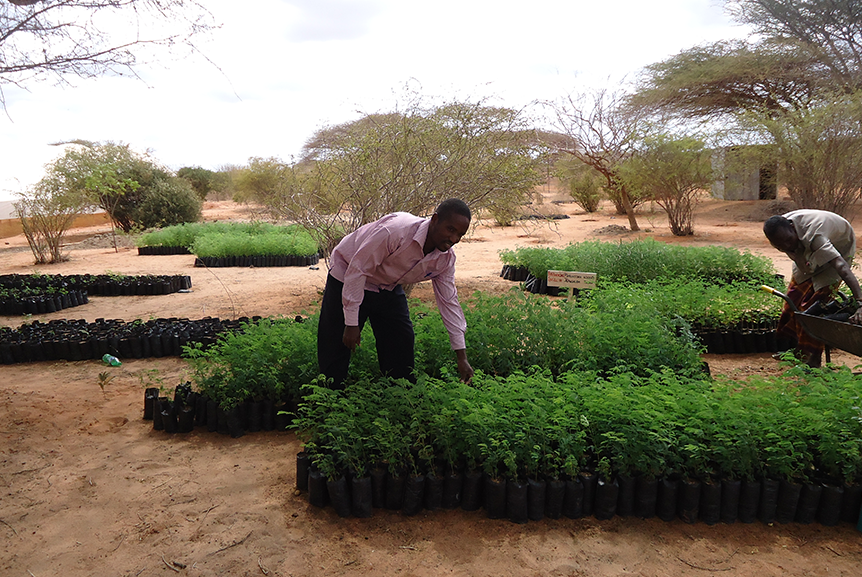 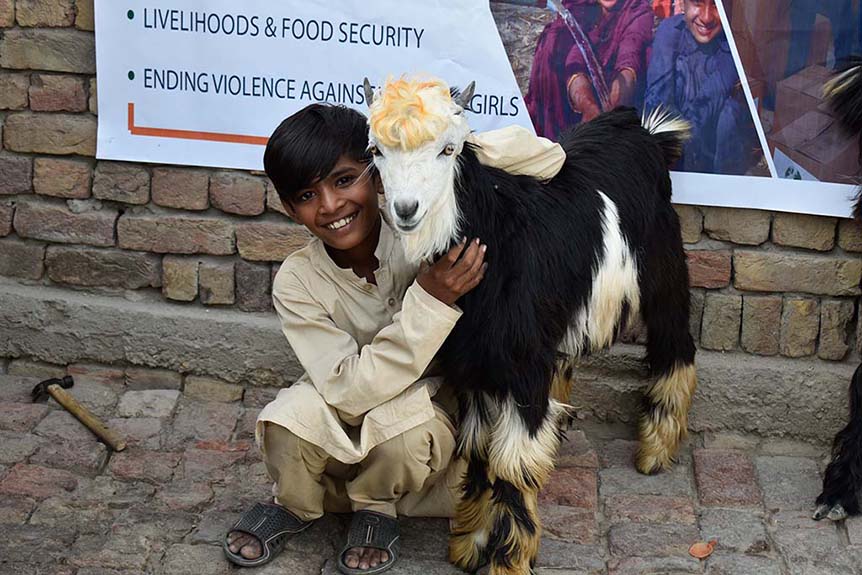 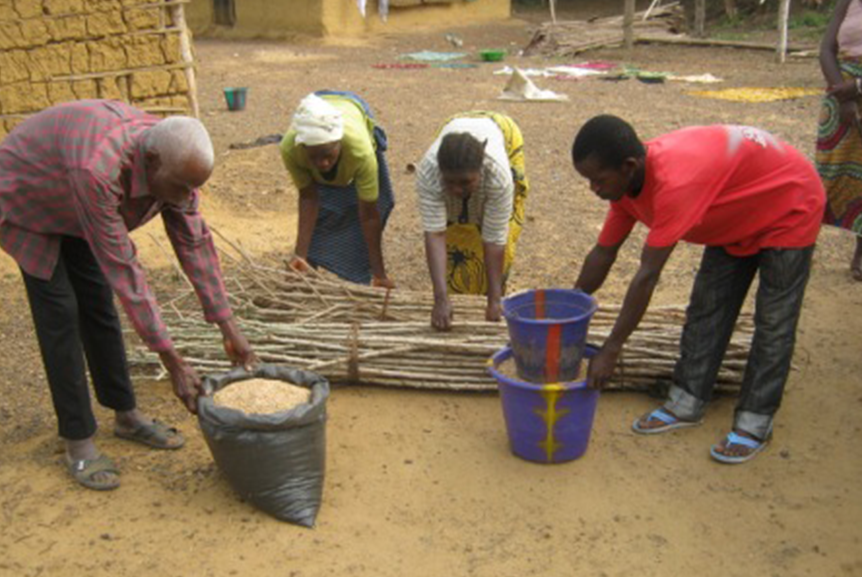 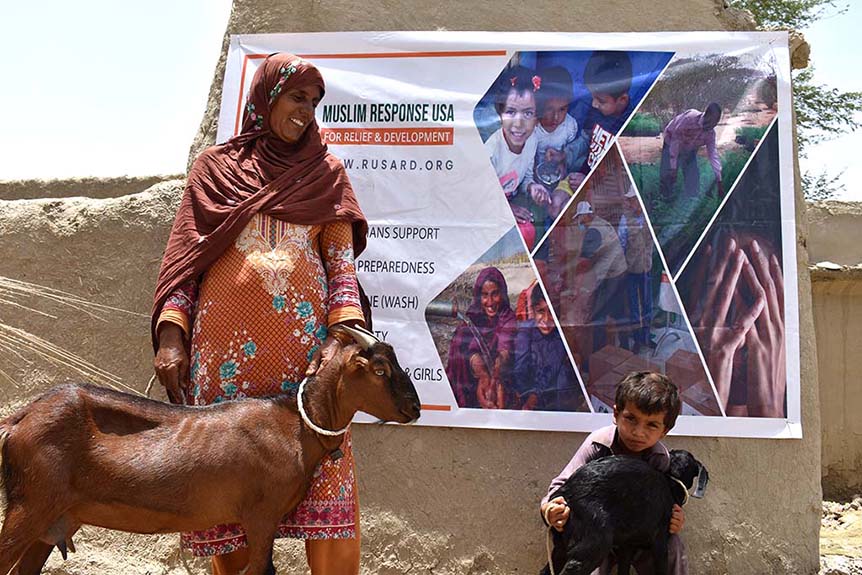 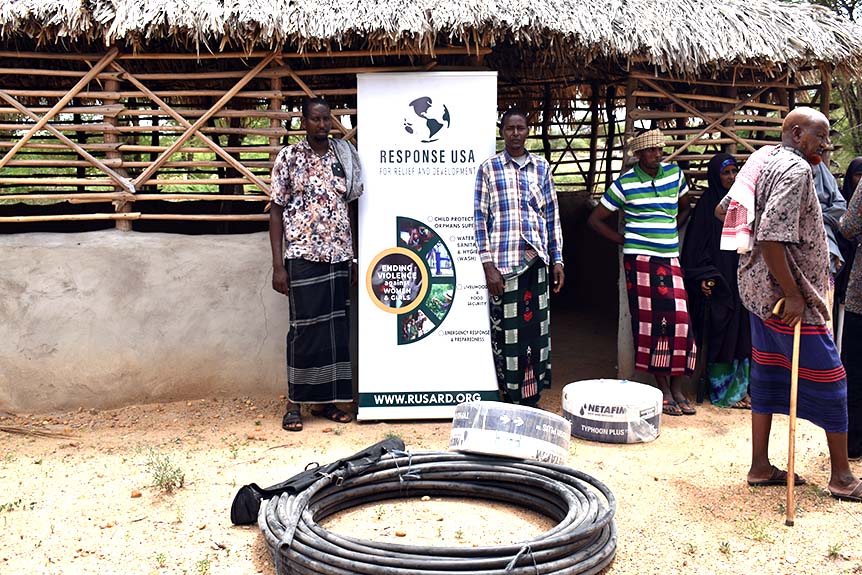 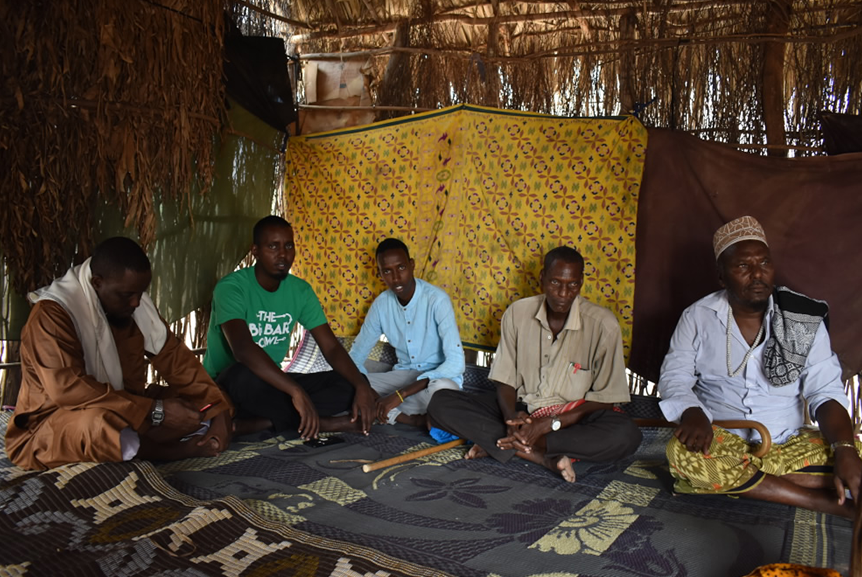 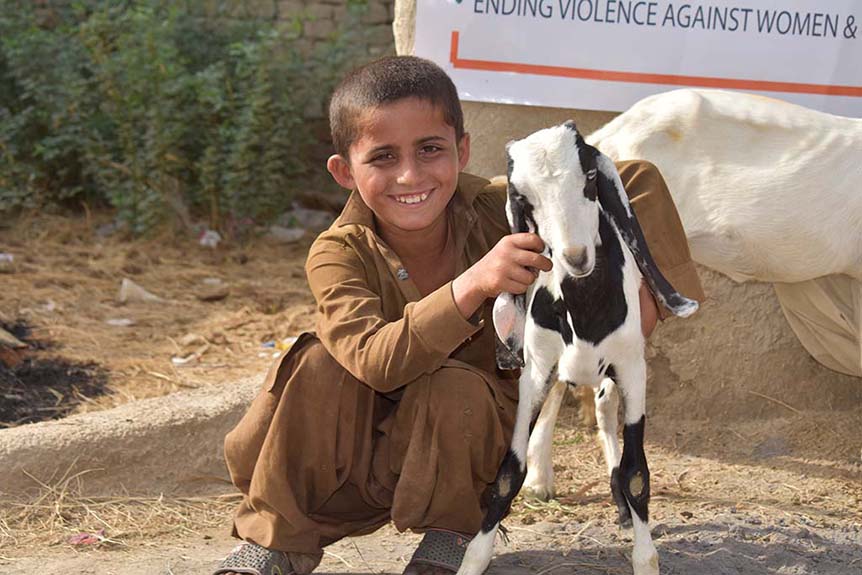 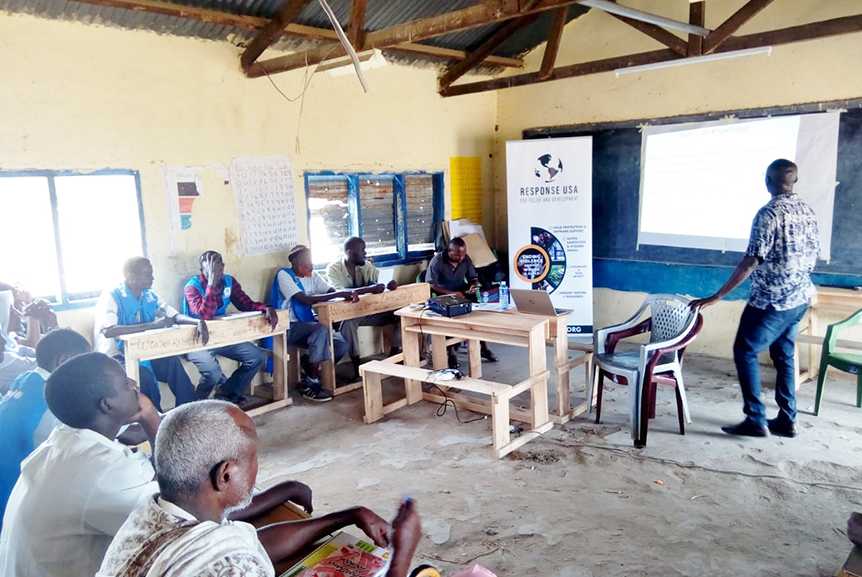 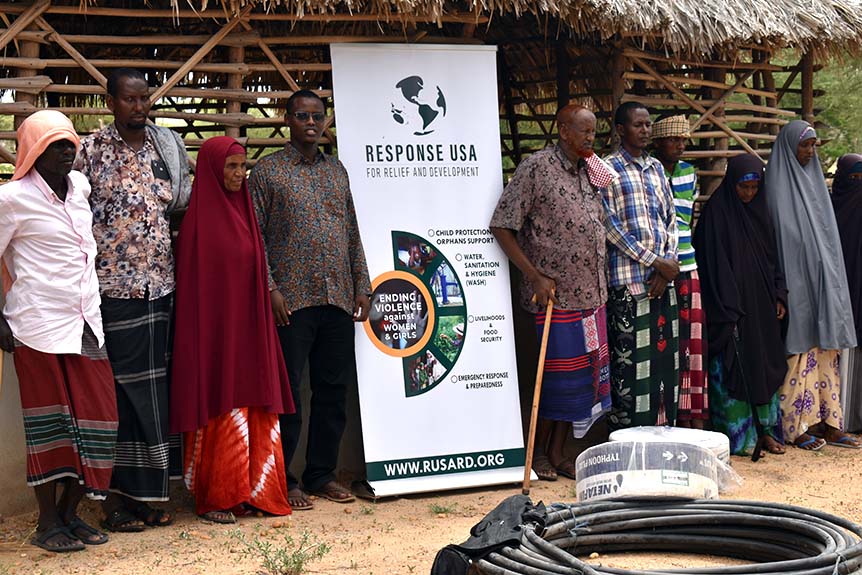 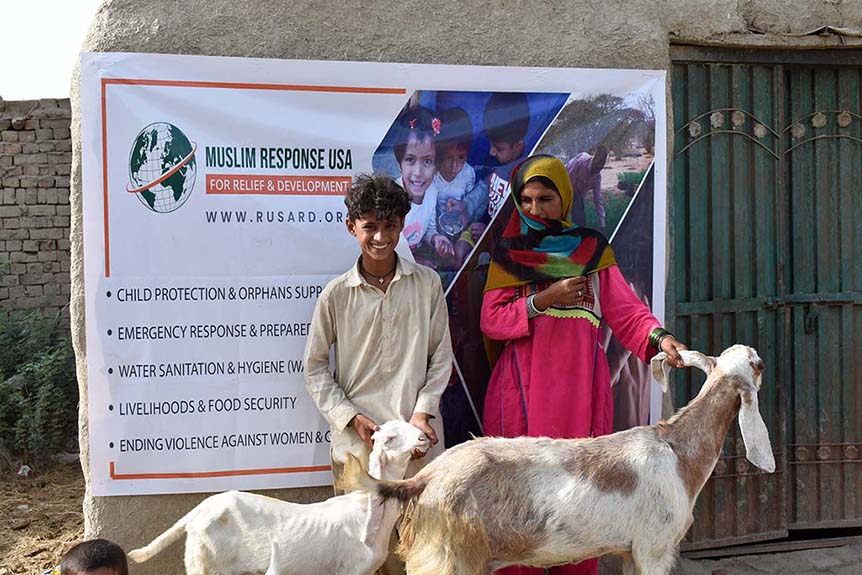 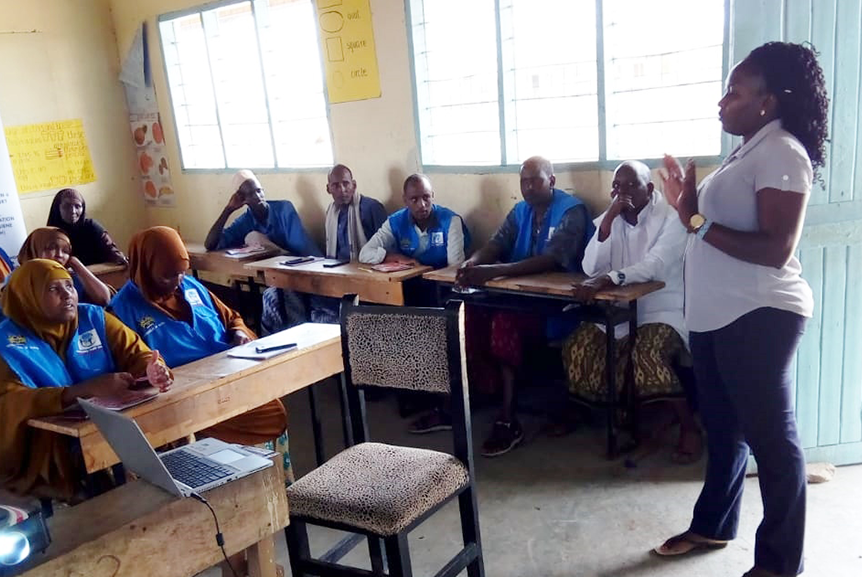 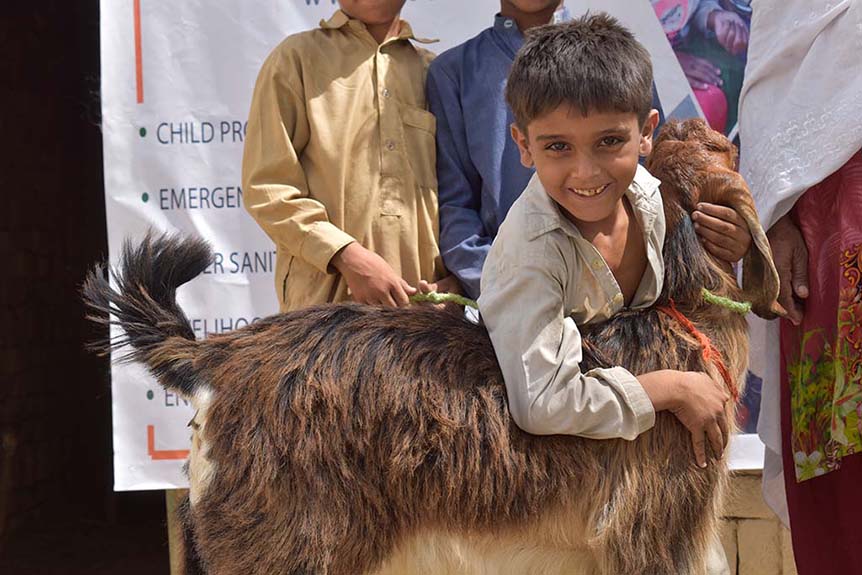 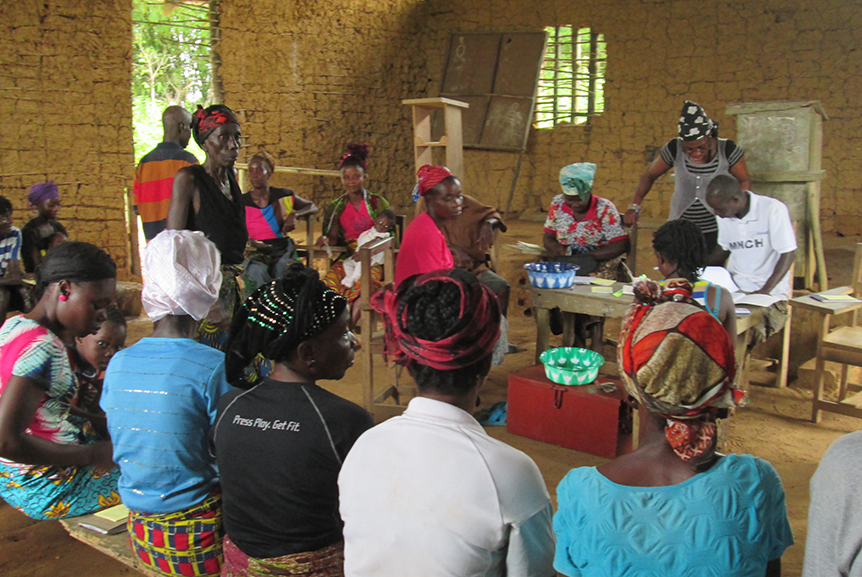 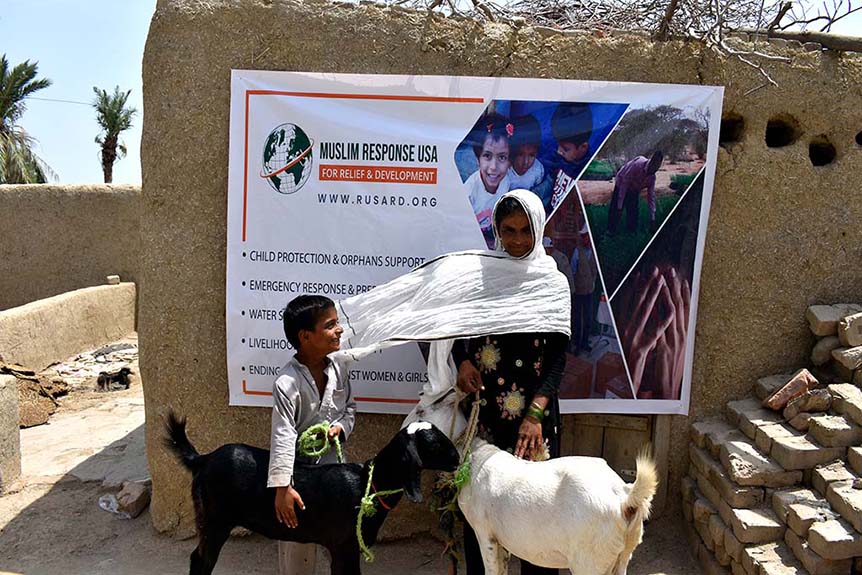 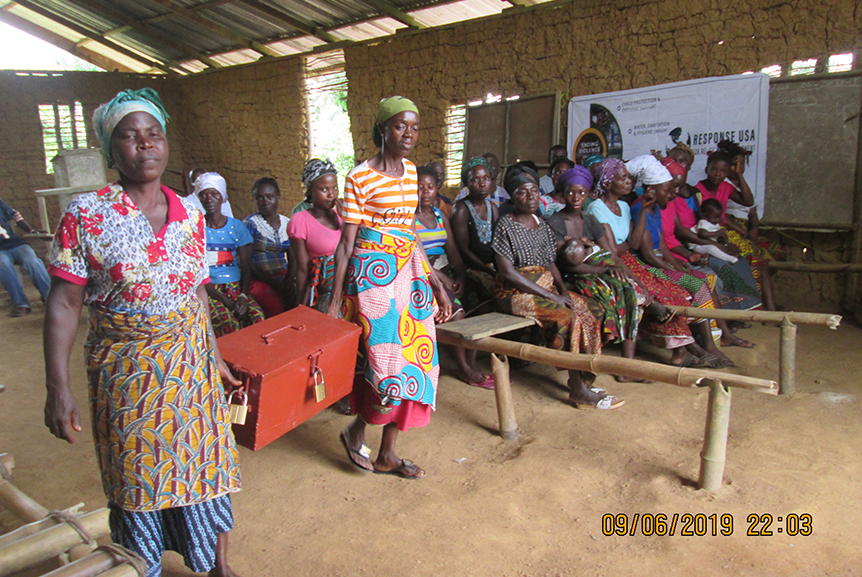 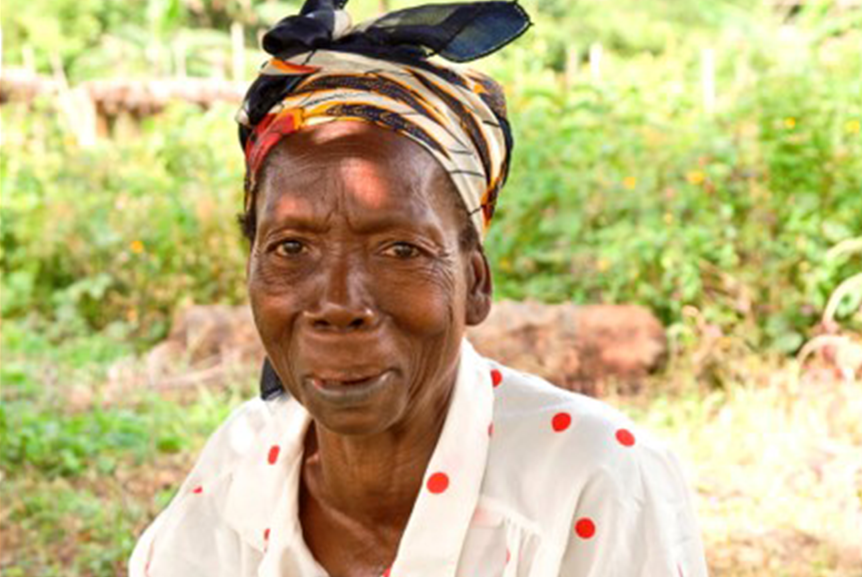 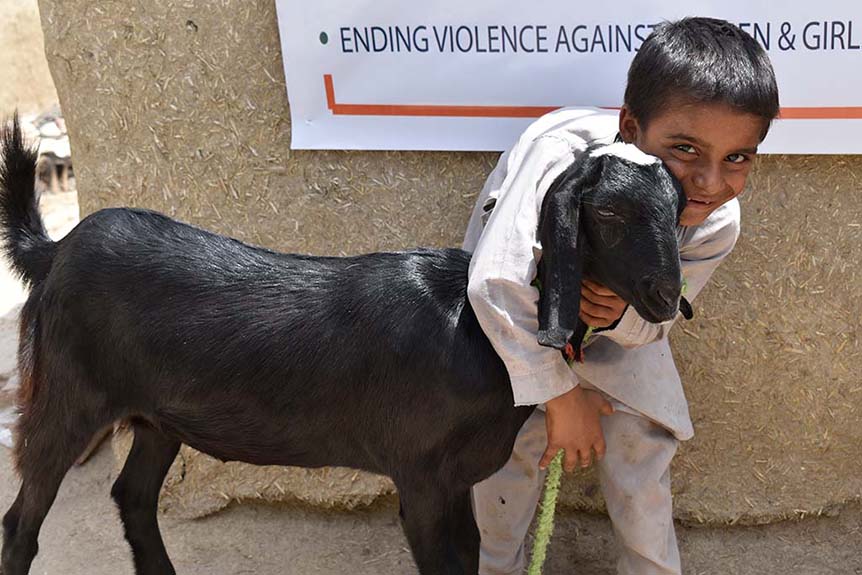 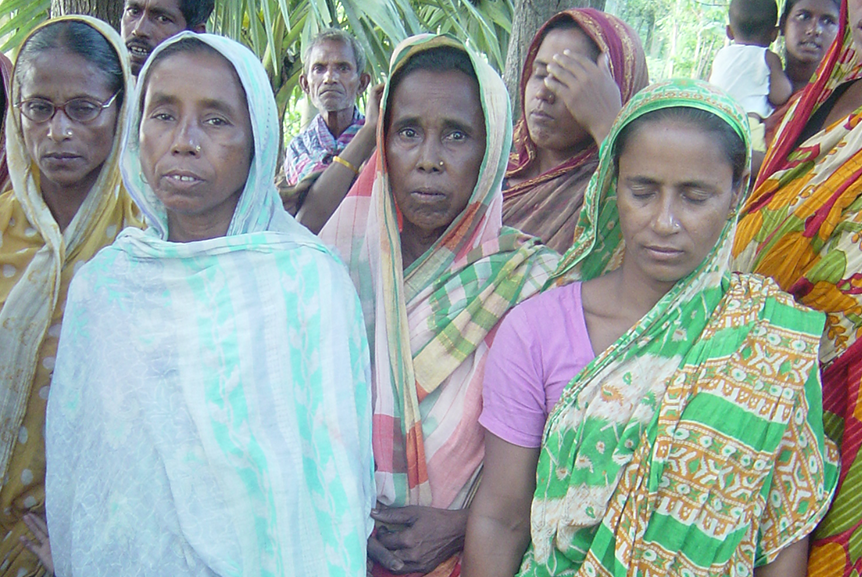 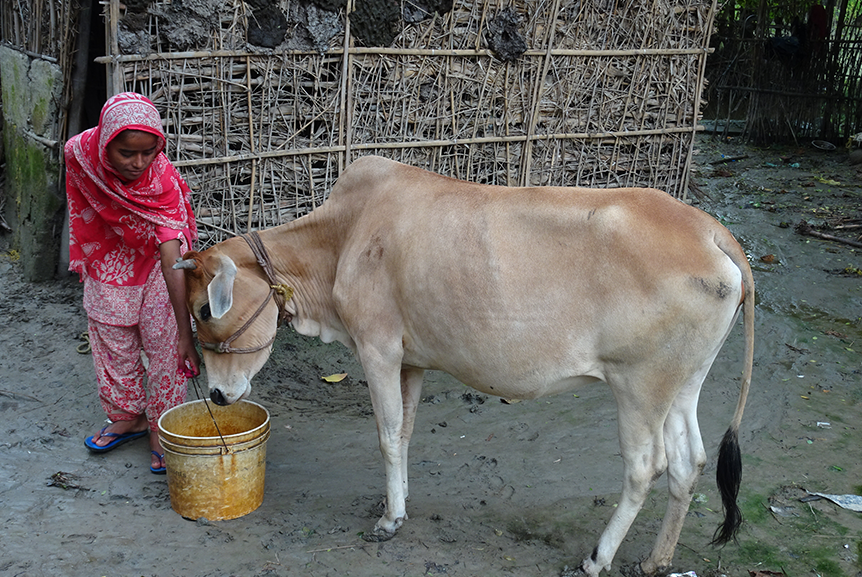 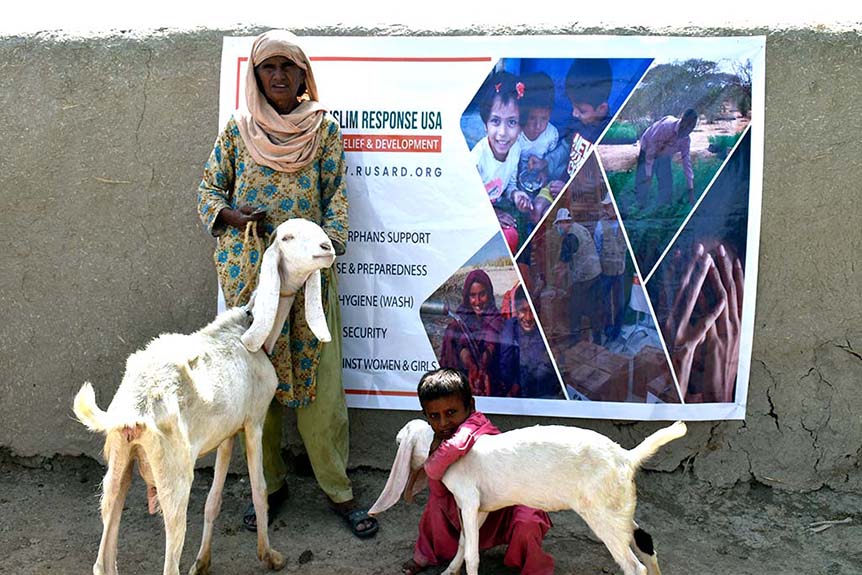 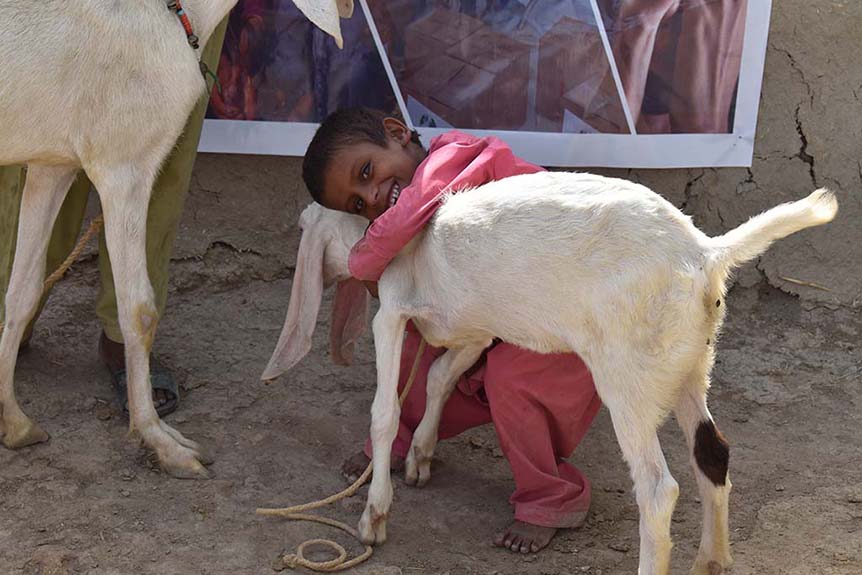 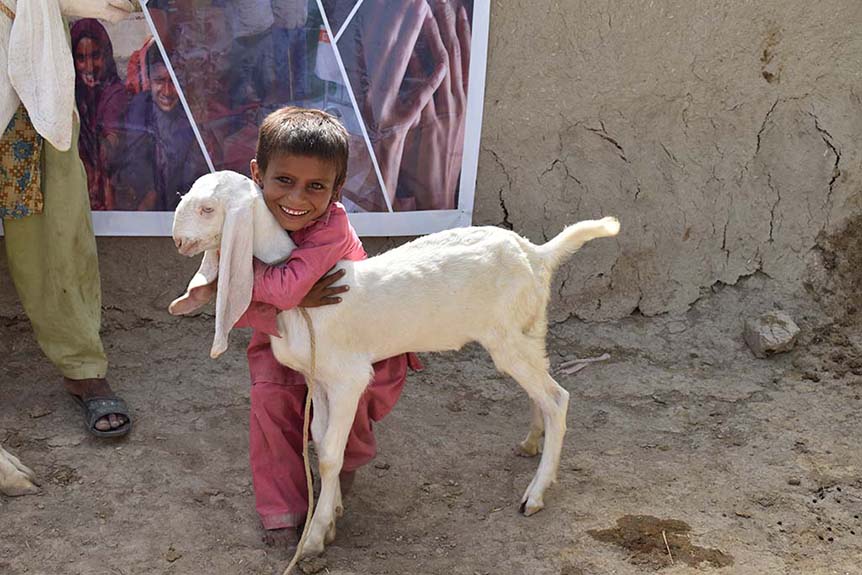 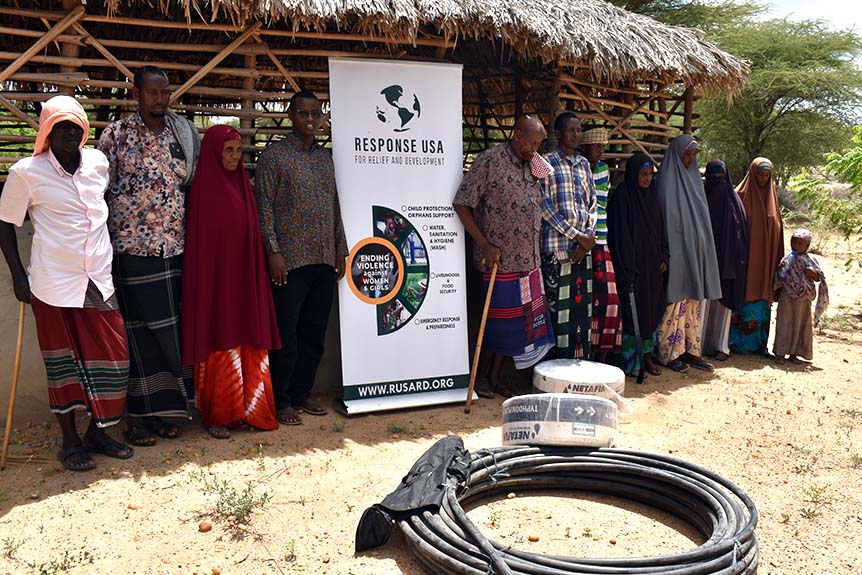