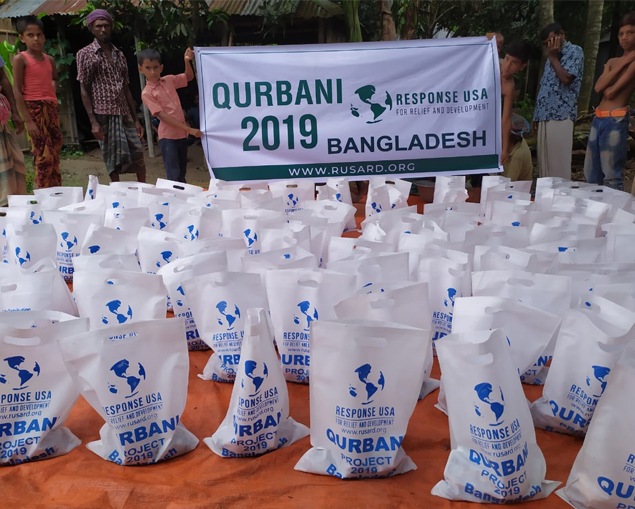 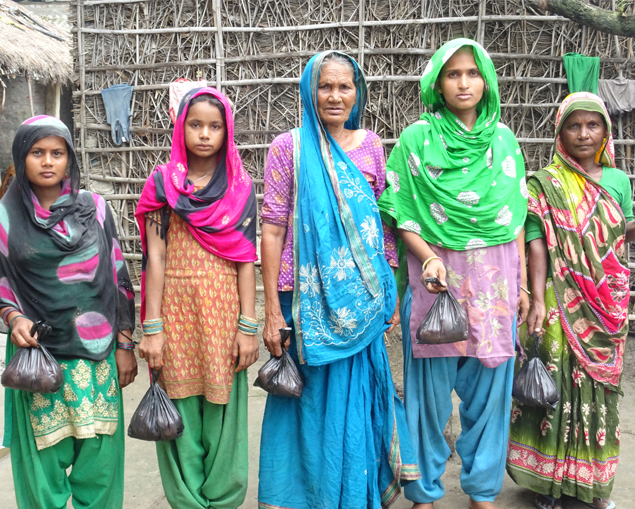 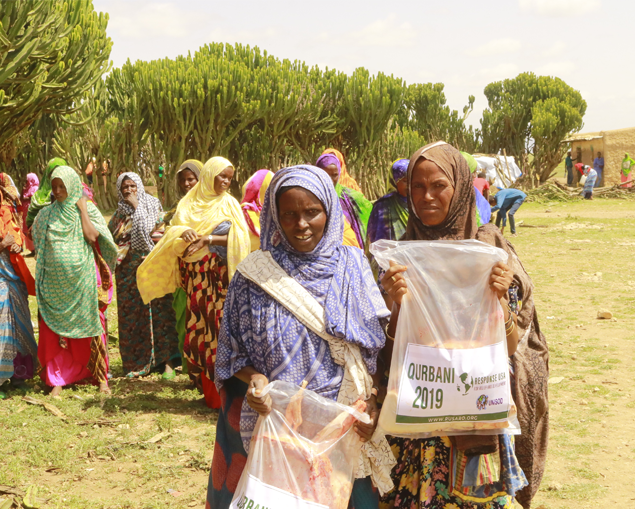 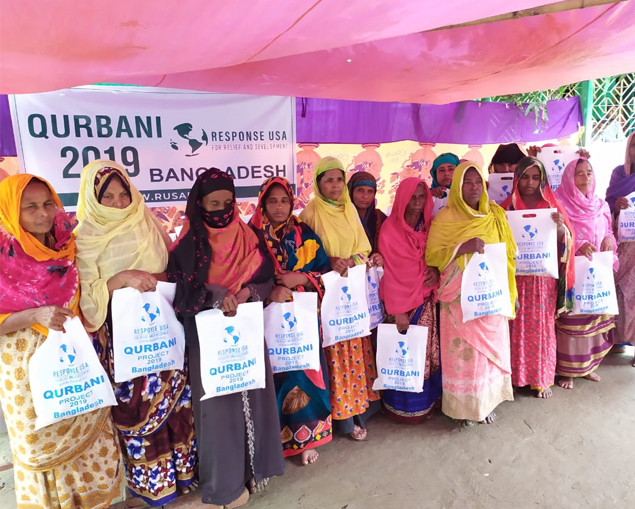 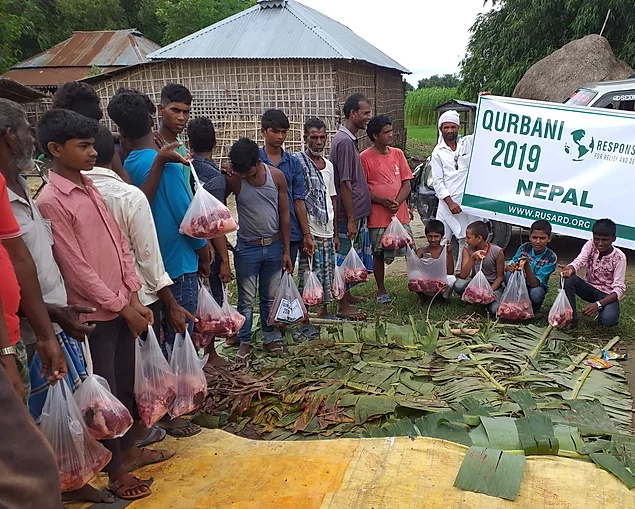 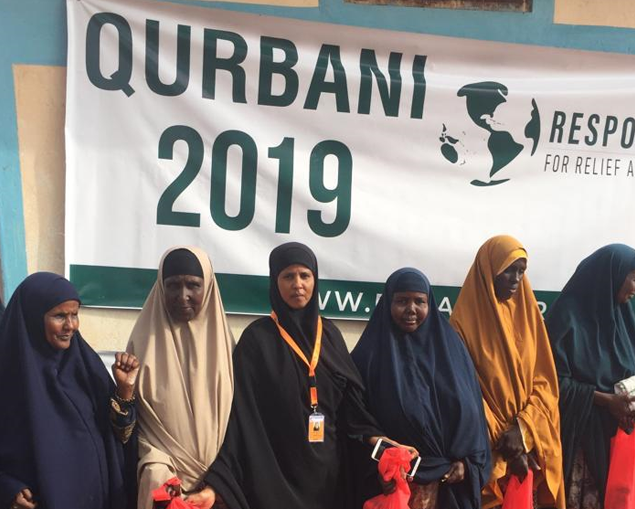 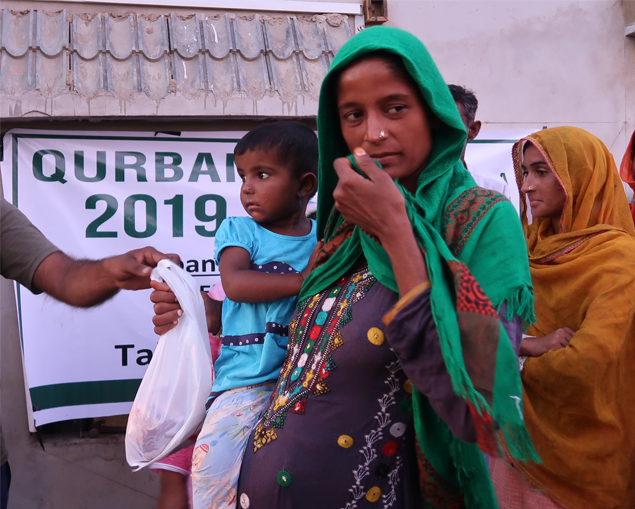 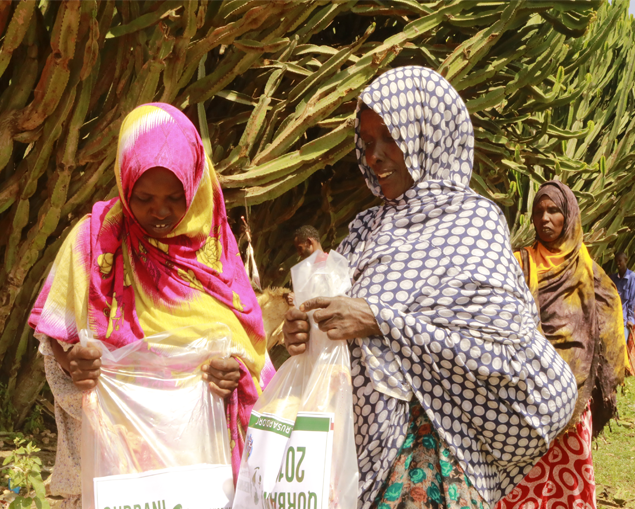 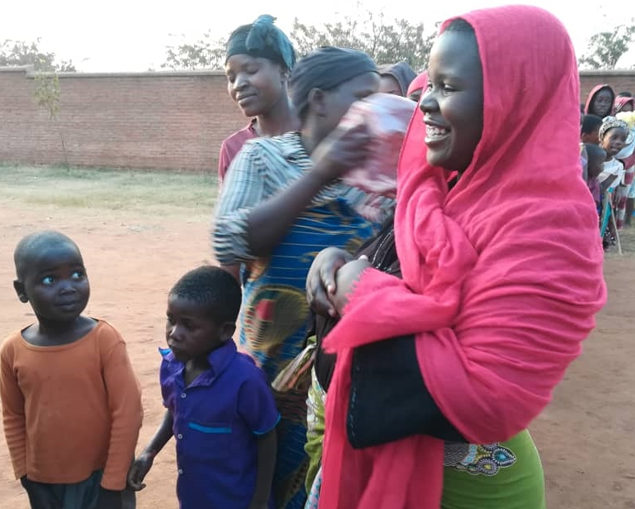 Muslim Response USA’s Qurbani Meat Distribution Project benefited around 40,000 poor and vulnerable individuals in 13 countries in Asia, Africa and Middle East. There was lot of excitement observed during the meat distribution, especially in countries affected by conflict, disasters, poverty and hunger; long queues at the distribution points were witnessed. Sheikhs/Imams of the community who were involved in the meat distribution expressed their appreciation for Muslim Response USA donors for remembering and serving those who are deprived in the society, irrespective of their religion and ethnicity.